Nina, a film directed by Olga Chajdas and Pity, a Greek-Polish co-production directed by Babis Makridis, both co-financed by the Polish Film Institute, are among eight films from around the world selected for the Big Screen competition in Rotterdam.
Launched in 2013, the Big Screen Competition section has a jury presenting the winner with a cash prize of 30,000 EUR. Half of that sum is for the director’s following project, while the other half goes to distribution and promotion of the film in the Netherlands. The winning film also has guaranteed television broadcast.

“This is a story about an unexpected and difficult love, blurry relationships, complicated choices. Nina and Wojtek’s marriage has hit a rough patch. They’ve been trying to have a baby for years, but nothing seems to work. When they begin to search for a surrogate, they meet Magda. This is a story of passionate love; a love that is simply not interested in conventional roles,” reads the film’s synopsis. 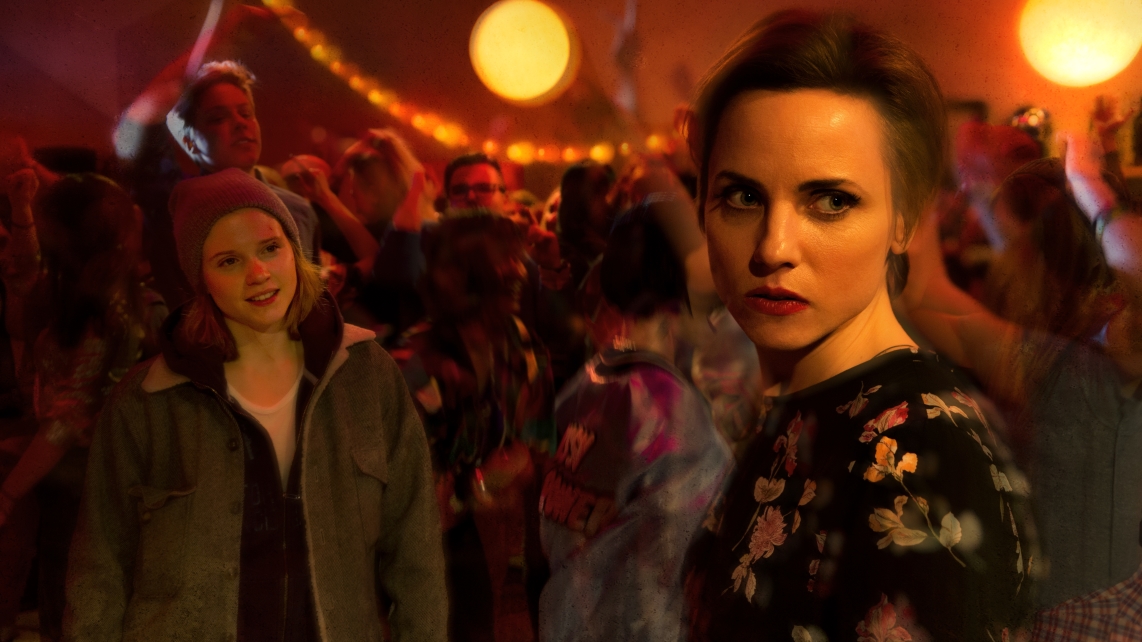 Nina. Photo by Robert Pałka/Film It

The film stars Julia Kijowska, Eliza Rycembel and Andrzej Konopka. The script was written by Olga Chajdas and Marta Konarzewska. Nina was lensed by Tomasz Naumiuk and produced by Film It.

Co-financed by the Polish Film Institute, the Greek-Polish dark comedy Litość (Pity), directed by Babis Makridis, will have its premiere at the Sundance film festival. The Rotterdam screening will mark the film’s European premiere.

The script was written as a collaboration between Babis Makridis and Efthimis Filippou (co-writer of Yorgos Lanthimos’ films Dogtooth, The Killing of a Sacred Deer, and Lobster). “The story of a man who feels happy only when he is unhappy. A man addicted to sadness, ready to sacrifice everything for a look of pity on other people’s faces. ‘Pity’ is the story of a man for whom the world is not cruel enough,” state the film’s producers. 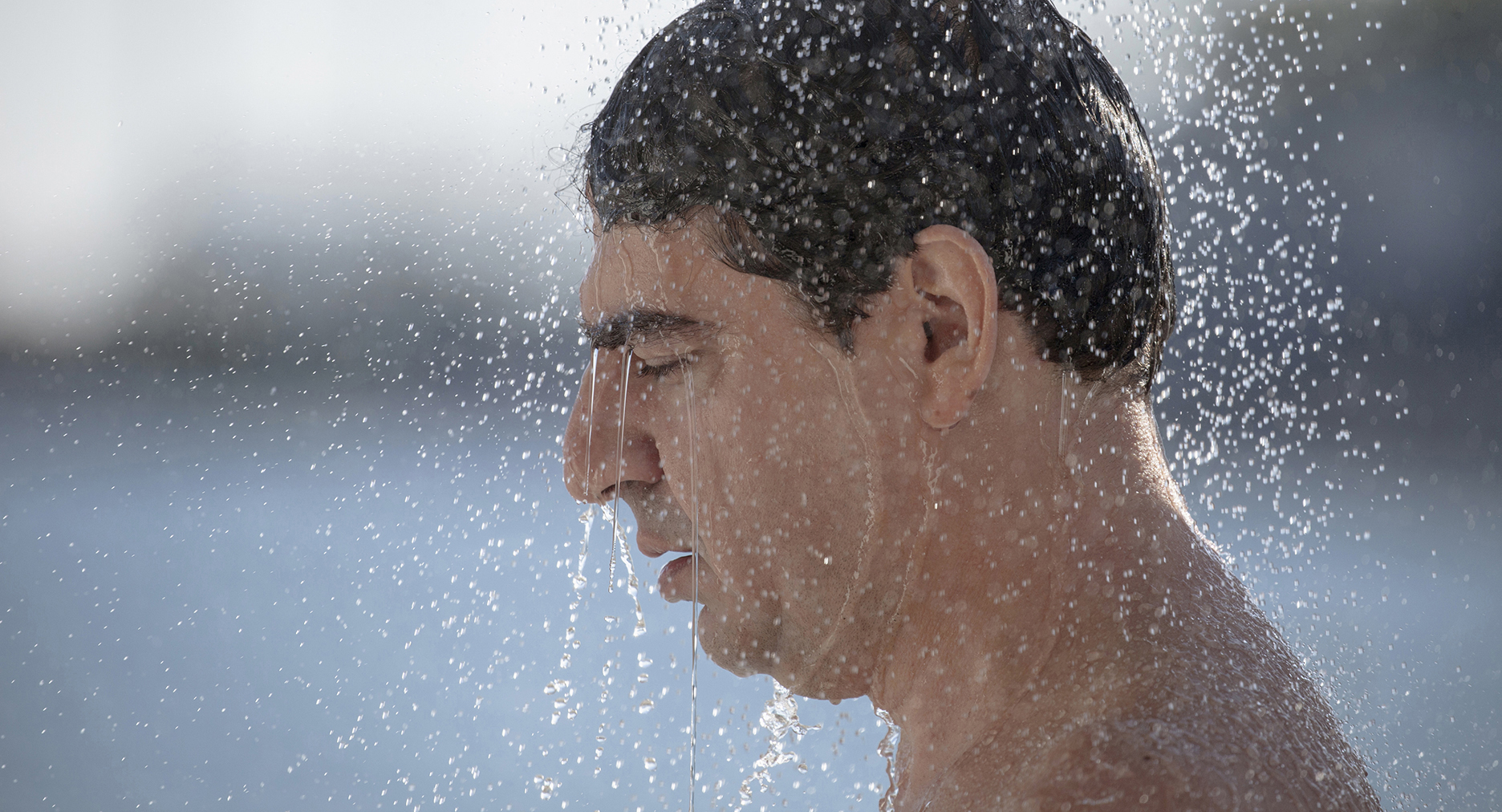 The film was made as a co-production between Greece and Poland; co-producing parties include Neda Film, Faliro House Productions, Madants, Beben Films, Orka Postproduction Studio, and Foss Productions. The film has received support from the Onassis Foundation, Eurimages, ERT SA, the Greek Film Centre, and the Polish Film Institute.

The Bright Future section promotes emerging talents, first- and second-time directors. The competition section of the Bright Future programme features Moja polska dziewczyna (My Friend the Polish Girl) by Ewa Banaszkiewicz and Mateusz Dymek. Supported by the Polish Film Institute, the film tells the story of a London-based Polish actress who becomes the protagonist of a documentary film made about her by a young American filmmaker. Moja polska dziewczyna (My Friend the Polish Girl) is a psychological drama, in which incessant meddling with the production of the film completely changes the relationship between its protagonists.

At last year’s edition of the Rotterdam festival, the out of competition lineup of Bright Future featured Ostatnia Rodzina (The Last Family) by Jan P. Matuszyński and Serce miłości (A Heart of Love) by Łukasz Ronduda. Previous editions of the festival featured other Polish films, including Małe stłuczki (Little Crushes) by Aleksandra Gowin and Ireneusz Grzyb, Wołanie (The Calling) by Marcin Dudziak, Intruz (The Here After) by Magnus von Horn, Fuck for Forest by Michał Marczak, and Zero by Paweł Borowski. 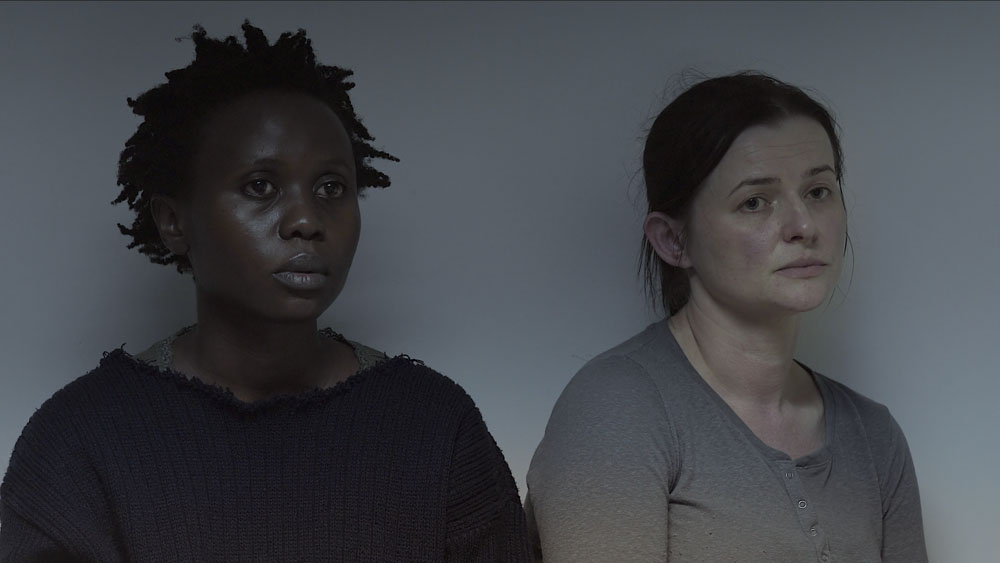 The Voices section showcase works by acclaimed contemporary directors. This year’s lineup of twelve films includes Ptaki śpiewają w Kigali (Birds Are Singing in Kigali), a film directed by Joanna Kos-Krauze and Krzysztof Krauze and co-financed by the Polish Film Institute. The film had its world premiere screening in Main Competition at the 52nd Karlovy Vary IFF, where Jowita Budnik and Eliane Umuhire ex aequo received the award for Best Actress. Since then, the film has screened and received acclaim at multiple film festivals around the world, including Chicago, Luxembourg, Haifa, Rio de Janeiro, and Calcutta. The film was written and directed by Joanna Kos-Krauze and Krzysztof Krauze, and lensed by Krzysztof Ptak, Józefina Gocman and Wojciech Staroń. The project was produced by Kosfilm and co-produced by Telewizja Polska, Narodowe Centrum Kultury, Odra Film and Studio A. The film was released theatrically in Poland on September 22, 2017. Distribution in Poland is handled by Kino Świat.

Kapitan (The Captain) in History of Shadows Lineup

Kapitan (The Captain), a German-French-Polish co-production directed by Robert Schwentke and co-financed by the Polish Film Institute, will screen in the History of Shadows showcase, a part of the Perspectives section. This section features films that “illustrate the many powers of cinema to deal with the past.” Awarded at the San Sebastian IFF, Kapitan (The Captain) is the story of a German army deserter who, in the last days of April 1945, claims to be an army officer and Hitler’s special envoy. Taking advantage of the chaos, he organises a squad of similar free-wheelers and deserters. The project was first developed within the framework of the Polish-German Co-Development Fund, and then co-financed by the Polish Film Institute. The film was shot in Poland with Polish industry professionals on board. The film’s co-producer on the Polish side is Opus Film.

The Ammondo Tiger Short Competition lineup features 22 films from around the world, including Artur Żmijewski’s experimental documentary Spojrzenie. The film previously screened at the Documenta 14 in Athens. The Bright Future Short section features Analiza wzruszeń i rozdrażnień 2, the latest film by Wojciech Bąkowski.

Further details are available at: www.iffr.com. 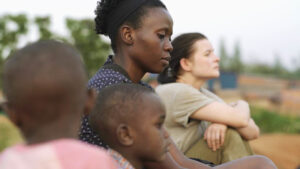 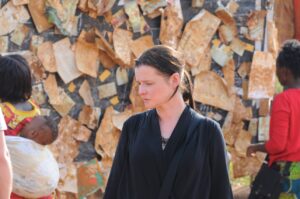 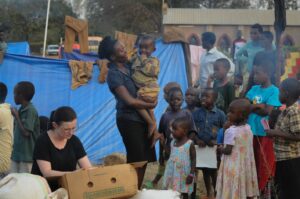 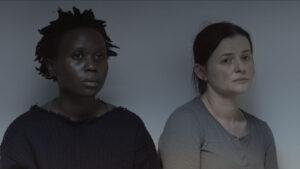 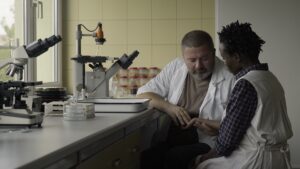 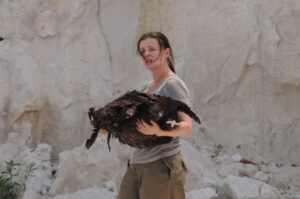 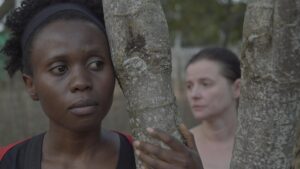 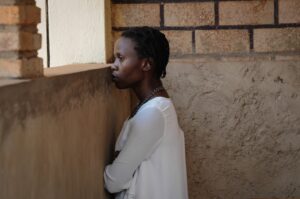