Several films co-financed by the Polish Film Institute are in the line-up of the 59th BFI London Film Festival, which runs from October 7 through October 18. 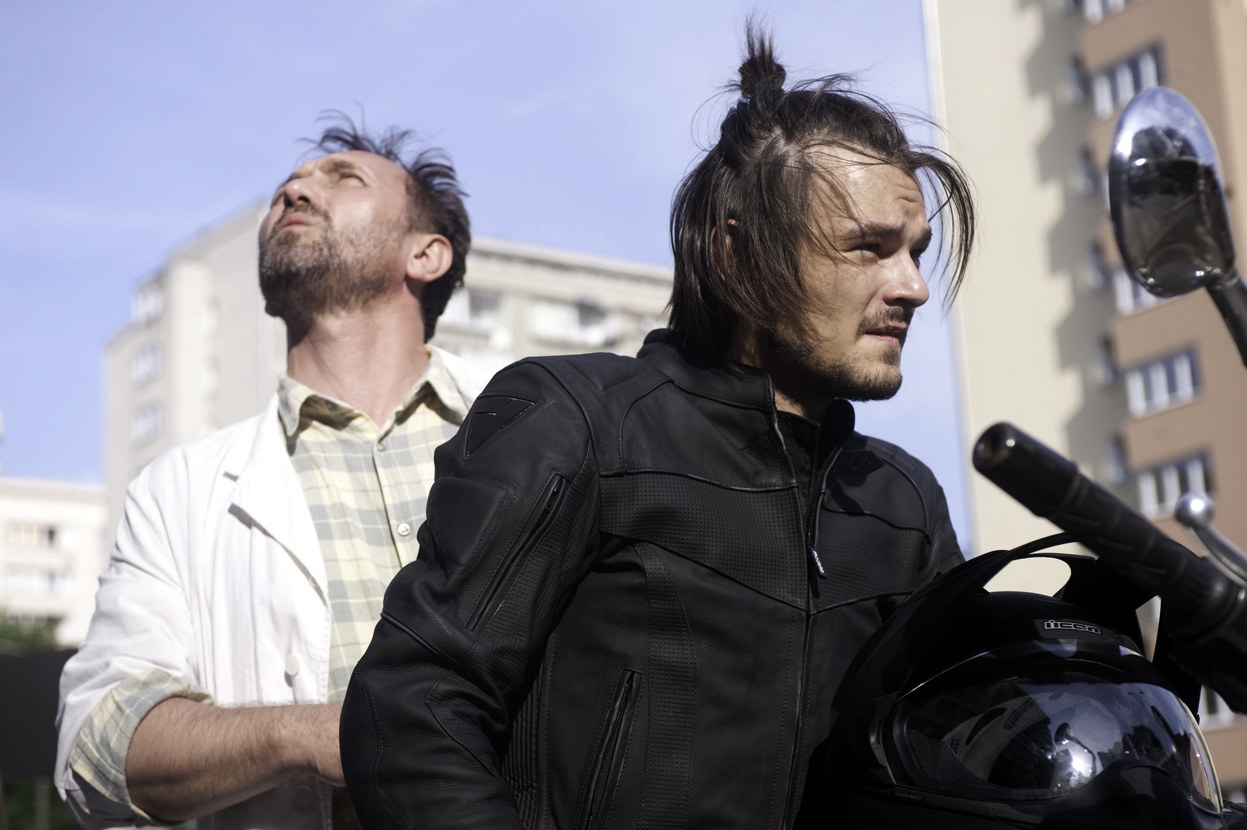 Jerzy Skolimowski’s latest feature 11 minut (11 Minutes) will screen in Official Competition, running for festival awards against twelve other films from around the world, including Son of Saul by László Nemes, Evolution by Lucile Hadžihalilović, Desierto by Jonás Cuarón, and Sunset Song by Terence Davies. In 2013, Paweł Pawlikowski’s Ida received the Grand Prize of the 57th BFI London Film Festival.

11 minut (11 Minutes) is a Polish-Irish co-production, produced by Skopia Film and co-produced by Element Pictures, Telewizja Polska, Orange, HBO, and Fundacja Tumult. The film is co-financed by the Polish Film Institute, Eurimages, and the Irish Film Board.

Intruz (The Here After) in First Feature Competition

Intruz (The Here After) photo courtesy of Lava Films

Among the twelve films in the First Feature Competition lineup is the Polish-Swedish co-production Intruz (The Here After), directed by Magnus von Horn. The film, which was also co-financed by the Polish Film Institute, will compete for festival awards against films from Australia, Israel, Canada, among other countries.

Intruz (The Here After) was produced by Mariusz Włodarski (Lava Films) and Madeleine Ekman (Zentropa International Sweden), co-produced by Cinema Defacto (France), Opus Film (Poland) and Film I Vast (Sweden). Lensed by Polish cinematographer Łukasz Żal, the film features performances by Ulrik Munther, Mats Blomgren, Alexander Nordgren and Wiesław Komasa. Intruz (The Here After) was co-financed by the Polish Film Institute, the Swedish Film Institute, CNC, and Eurimages. The film will be released theatrically in Poland this fall. The film’s Polish distributor is Gutek Film, while world sales are handled by TrustNordisk.

Nadejdą lepsze czasy (Something Better to Come) in Documentary Competition 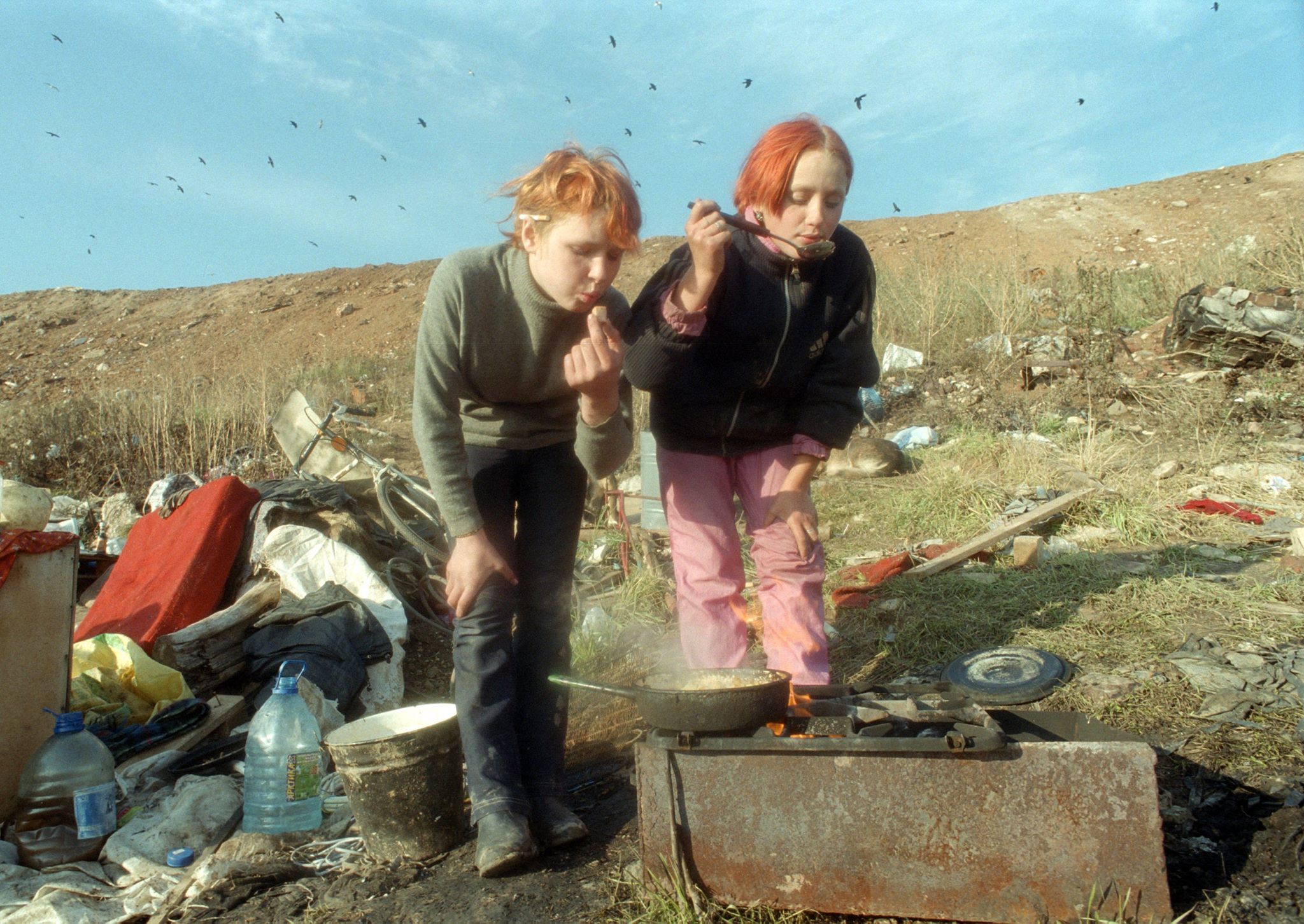 Hanna Polak’s documentary Nadejdą lepsze czasy (Something Better to Come) will compete for awards against twelve other films, including Patricio Guzmán’s The Pearl Button (awarded at Berlinale), Frederick Wiseman’s In Jackson Heights, and the new films by Alexander Sokurov and Walter Salles. Produced over the course of more than a decade, Hanna Polak’s film, a Polish-Danish co-production awarded at IDFA and many other festivals, is the story of people living and working in a Russian landfill. Hanna Polak, author of the Oscar-nominated 2005 film Dzieci z Leningradzkiego (The Children of Leningradsky), focuses on the story of one of the inhabitants of this landfill, following her ups and downs. Nadejdą lepsze czasy (Something Better to Come) was presented during the first edition of Docs to Go!

The festival’s Dare section features film co-financed by the Polish Film Institute Małgorzata Szumowska’s BODY/CIAŁO and the Russian-Ukrainian-Polish co-production by Telewizja Polska Pod elektrycznymi chmurami (Under Electric Clouds) by director Alexey German Jr. The Journey section of the BFI festival, which showcases films intended to transport audiences to other worlds and shift their perspectives, features Obok mnie (Next to Me), a short film by Marta Prus.