Córki Dancingu (The Lure) by Agnieszka Smoczyńska and Wszystkie nieprzespane noce (All These Sleepless Nights) by Michał Marczak, both co-financed by the Polish Film Institute, are in official selection at the Sundance International Film Festival. The 2016 edition of the festival runs from January 21 through January 31.

Córki Dancingu (The Lure) in the World Dramatic Cinema Competition

Teenagers Golden and Silver find themselves in the middle of the world of 1980s Warsaw dance parties, vibrant with music, glittering with neon lights and sequins. But these are no ordinary girls; they are mermaids who are trying to understand what it means to be a woman. They join the musicians of the Figs and Dates band, becoming an instant sensation of the city’s nightlife. In the throes of love and budding passions they briefly forget their true nature. But all it takes is one broken heart for the situation to slip out of control.

Córki Dancingu (The Lure) was written by Robert Bolesto and lensed by Jakub Kijowski. Directed by Agnieszka Smoczyńska, the film stars Marta Mazurek and Michalina Olszańska, with supporting performances by Kinga Preis,  Andrzej Konopka, Jakub Gierszał, and Magdalena Cielecka. Awarded at the 40th Gdynia Film Festival for Best Debut and Best Make-Up, Agnieszka Smoczyńska’s debut feature was produced by Wytwórnia Filmów Dokumentalnych i Fabularnych in Warsaw, co-produced by Telewizja Polska and Platige Image, and co-financed by the Polish Film Institute. The film will screen as one of twelve feature films from around the world in the World Dramatic Cinema Competition at Sundance, and has been released theatrically in Poland on December 25, with distribution handled by Kino Świat.

Jakub Gierszał, who plays in Córki Dancingu (The Lure), also stars in another film in the Sundance lineup: Morris from America, an American-German co-production directed by Chad Hartigan, screening in the US Dramatic Competition. 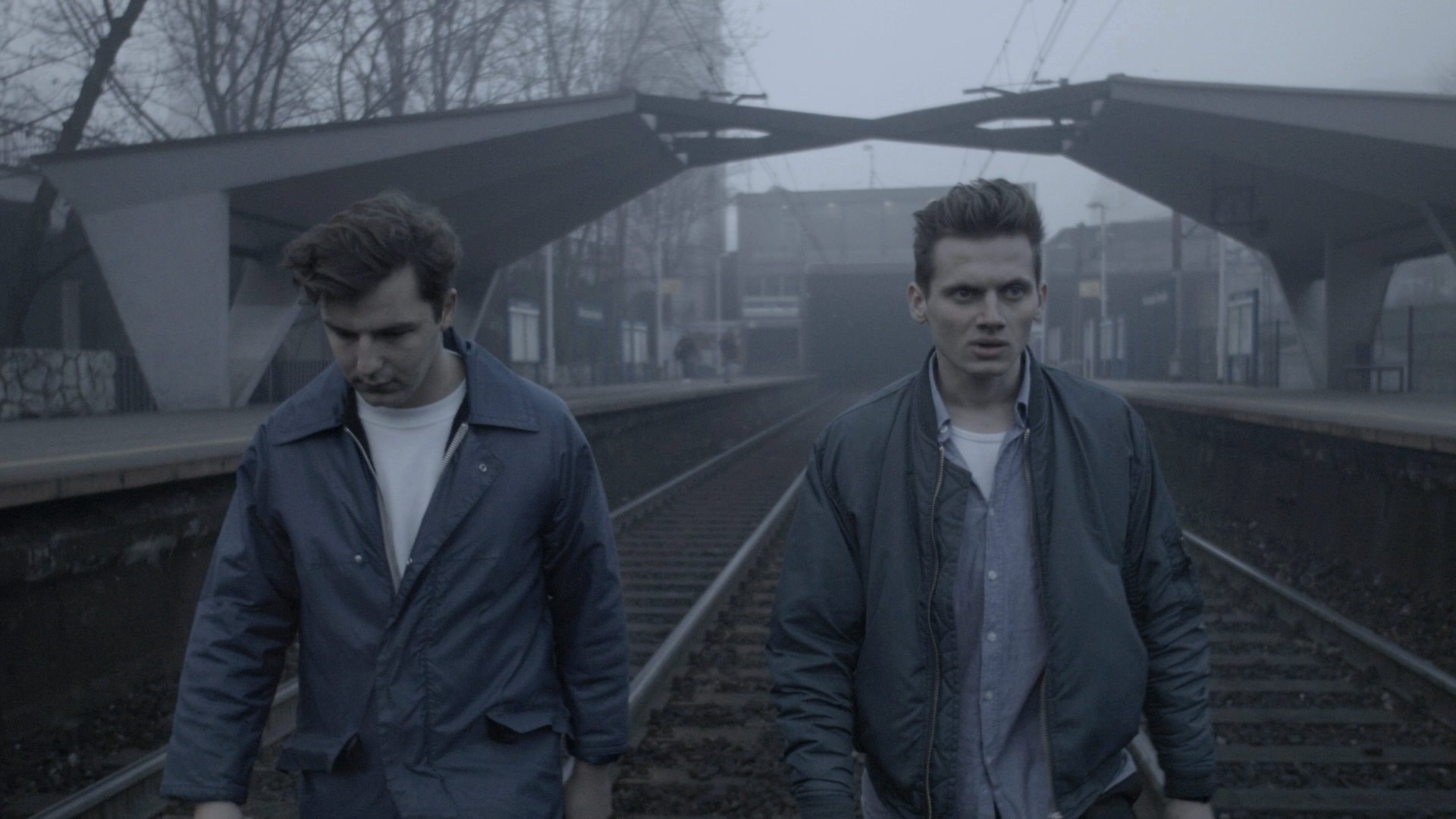 The latest film by director Michał Marczak, author of the acclaimed Fuck for Forest, will have its world premiere at one of the world’s key film events — the renowned Sundance Film Festival, started by Robert Redford.

Wszystkie nieprzespane noce (All These Sleepless Nights) will screen in competition as one of twelve films from around the world. As a result of its authenticity in filming actors, Michał Marczak’s unorthodox narrative film will screen in the festival’s prestigious World Cinema Documentary Competition. According to the filmmakers, “Wszystkie nieprzespane noce (All These Sleepless Nights) is a portrait of today’s twenty-somethings, which might well become a manifesto for the restless post-1989 generation. Over two years, Warsaw’s streets, clubs, cafes and apartments served as a natural film set, resulting in the most intimate and true story of the young generation since Andrzej Wajda’s Niewinni czarodzieje (Innocent Sorcerers).

Wszystkie nieprzespane noce (All These Sleepless Nights) is a Polish-British co-production between Endorfina Studio [which previously produced the multiple award winning documentary 15 stron świata (15 Corners of the World)] and Pulse Films (producer of 20,000 Days on Earth). The film was co-produced by Telewizja Polska and the Warsaw Mazovia Film Fund and co-financed by the Polish Film Institute, the Sundance Institute, and the Brit Doc Circle Fund. 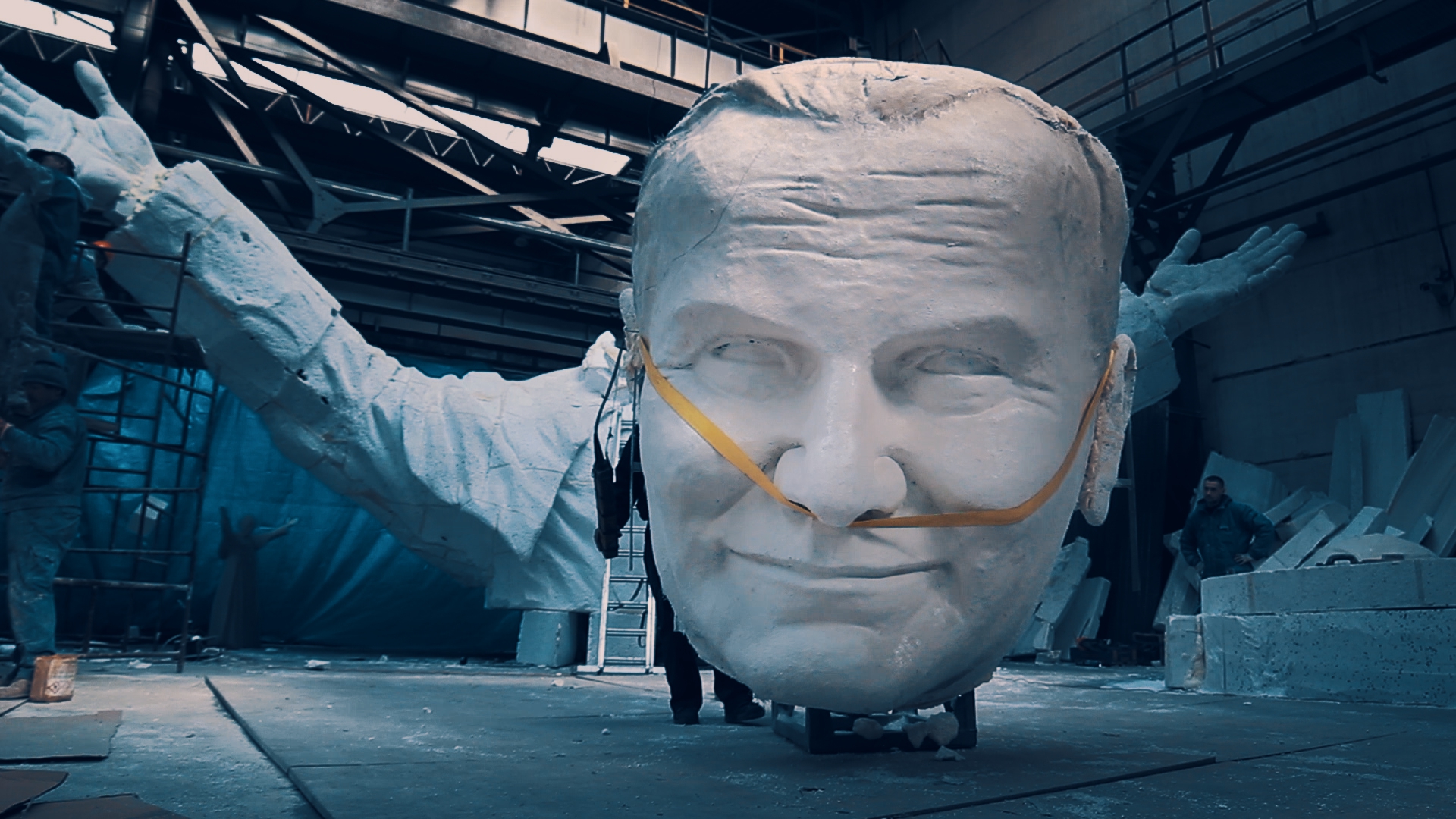 Out of 8712 short film submissions, the festival programmers selected 72 films that will screen in the festival’s various competitions. Like in previous years, the lineup of the Documentary Short Film competition features a film from Poland. Figura (Figure) by Katarzyna Gondek will screen in competition along with 17 other titles from around the world, including a documentary by American actor Jason Reitman.

This year’s lineup of the out-of-competition Premieres section showcasing world premieres feautres Agnus Dei (Polish title: Niewinne), a Polish-French co-production directed by Anne Fontaine and co-financed by the Polish Film Institute. The film is set in Poland in the winter of 1945. Mathilde Beaulieu (Lou de Lâage) is a young intern working for the local branch of the French Red Cross; their goal is to find, treat and repatriate French survivors of the Nazi concentration camps. One day, a Polish nun arrives at the hospital. In poor French, she begs Mathilde to come to her convent.

In recent years, Polish films have often screened at Sundance and received acclaim. In 2011, Jakub Stożek and his documentary Poza zasięgiem (Out of Reach) received honorable mention in the Sundance Short Film Competition, short film competition. In 2015, Paulina Skibińska’s documentary Obiekt (Object) received the Special Jury Award in the Short Film Competition, while in 2013 Grzegorz Zariczny’s Gwizdek (The Whistle) won the top prize in this section.

Also in 2013, Nieulotne (Lasting) by Jacek Borcuch received the award for Best Cinematography in the World Cinema Dramatic Competition.

All the films mentioned above were co-financed by the Polish Film Institute. Nieulotne (Lasting) was the second film by Jacek Borcuch to screen at Sundance. In 2010, Sundance audiences had an opportunity to see his earlier film Wszystko, co kocham (All That I Love).

The Sundance festival is one of the world’s top events for independent cinema. Created by actor Robert Redford, the festival takes place annually in Park City, Utah, USA. The Sundance Film Institute also supports independent filmmaking by providing grants to film directors, screenwriters and producers, and by co-financing films.

Further details about the Sundance festival are available at: www.sundance.org.