Several Polish films are featured in the lineup of the River Film Festival, which runs from May 28 through June 9, 2013 in Padua.

This year’s festival audience will have an opportunity to see several Polish films. These include films co-financed by the Polish Film Institute: Noise by Przemysław Adamski and Katarzyna Adamek, Gwizdek (The Whistle) by Grzegorz Zariczny, Miruna by Piotr Sułkowski, Arbuz by Tato Kotetishvili, Afternoon by Izabela Plucińska, Love story by Karolina Specht, Tajemnica Góry Malakka by Jakub Wroński, Monstrosity by Tymon Albrzykowski, Pac! by Alicja Błaszczyńska, and Blok by Paulina Ziółkowska.

Further details about the festival are available at: riverfilmfestival.org. 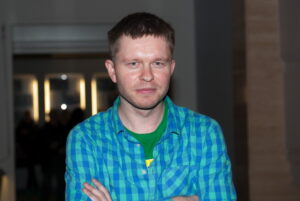 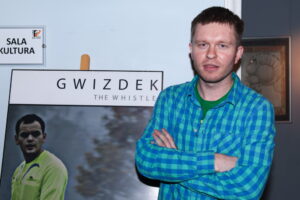 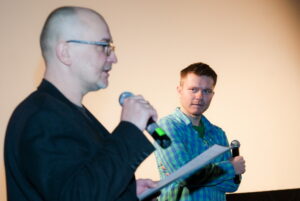 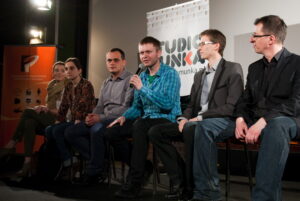 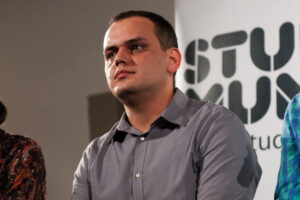 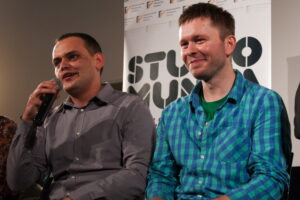 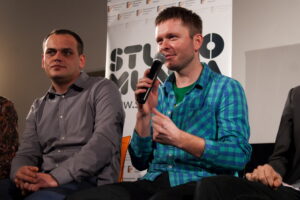 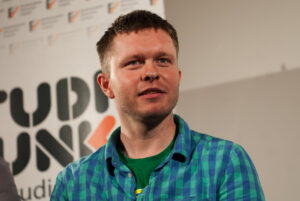 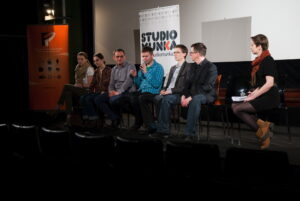