Moje córki krowy (These Daughters of Mine) by Kinga Dębska and Crache-Coeur (Raging Rose) by Julia Kowalski will screen at the 10th Rome International Film Festival, which runs from October 16 through October 24, 2015.

Moje córki krowy (These Daughters of Mine) in Official Selection 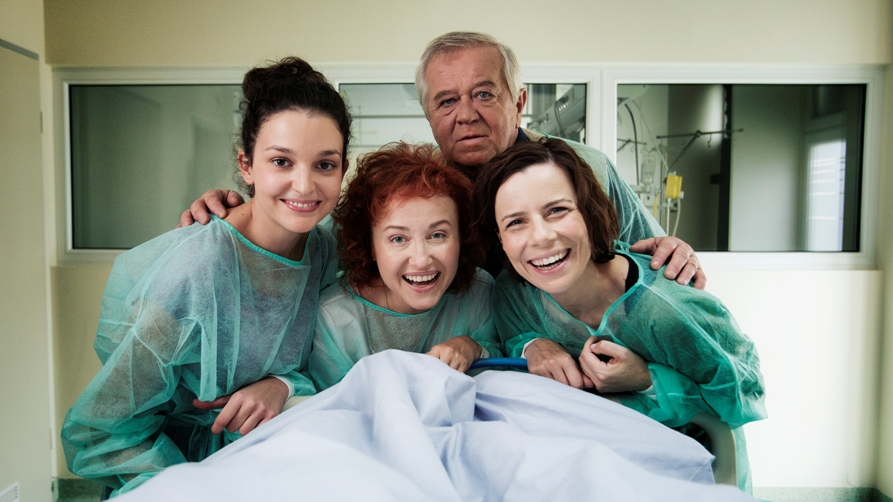 37 films are in official selection at this year’s Rome IFF, including feature and documentary films and television series. All films are eligible for the Audience Award. One of the films in this year’s lineup is Moje córki krowy (These Daughters of Mine), the latest film by Kinga Dębska. The film had its premiere at the 40th Gdynia Film Festival, winning the Journalists’ Award, the Local Cinemas Network Award, and the Audience Award. Moje córki krowy (These Daughters of Mine) is a story of two sisters who find themselves in difficult circumstances and are forced to cooperate, despite their animosities. This heart-warming story of family relations is set for a theatrical release in Poland on January 15, 2016. 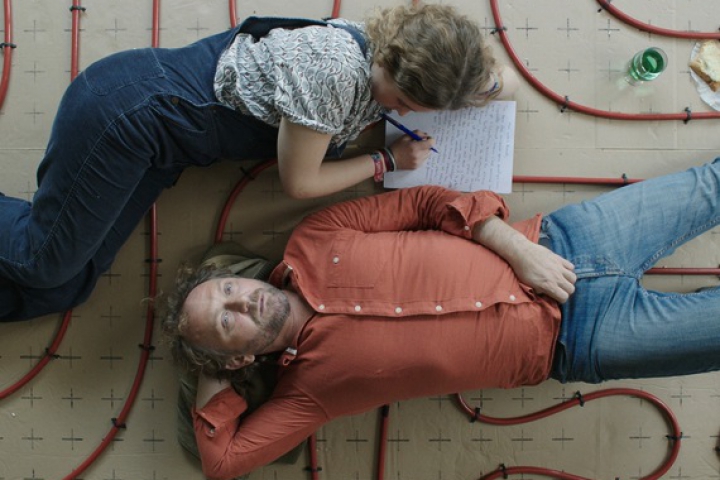 The festival’s ‘Alice nella città’ features screenings of films for young audiences. One of the sections called Alice/Panorama will feature Crache-Coeur (Raging Rose), a Polish-French co-production directed by Julia Kowalski. Her feature debut is the story of a search for family and for one’s place in the world; a coming-of-age story about the strong, ambiguous and often bittersweet emotions that accompany the period of entering adulthood. Julia Kowalski’s feature is the story of Józef — a Polish worker who travels to France in search of his long-lost son Roman, whom he abandoned 15 years earlier — and Rose, a teenage girl growing up with a mother, who finds herself in the middle of the emotional web between father and son.

Crache-Coeur (Raging Rose) had its world premiere screening in the ACID section at the 68th Cannes IFF.

Further details are available at: www.romacinemafest.it.