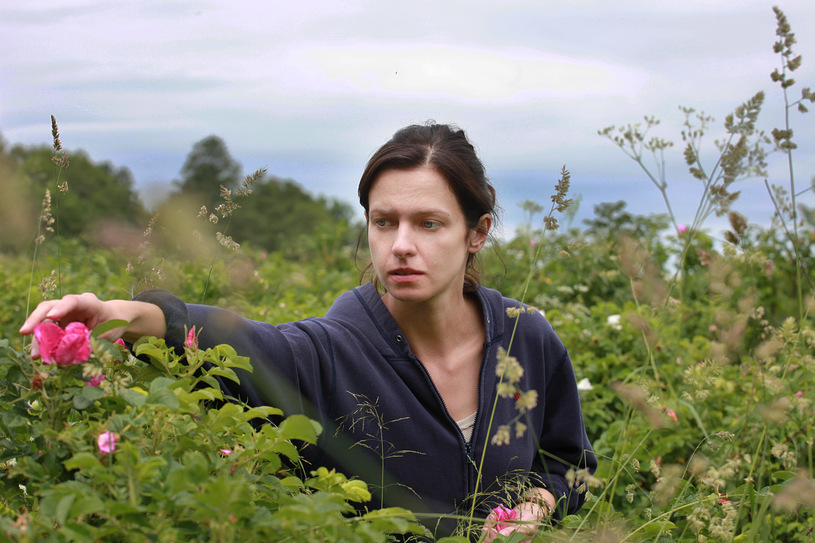 Ewa (30) returns home from hospital to her children, two-year-old Jaś and eight-year-old Marysia, left in the care of Ewa’s mother during her absence. Soon Ewa’s husband Andrzej is due to return home, having spent a few months working in Norway. Preparations for Marysia’s First Communion are under way. But Ewa has a secret that will soon disrupt the seemingly still waters of family life.

Jestem mordercą (I’m a Killer). Photo courtesy of Re Studio

Jestem mordercą (I’m a Killer) is a psychological thriller loosely based on real events that took place in the late 1960s and early 1970s in Silesia. The film’s main protagonist is a young police officer who, when the initial investigation yields no results, is put in charge of a task force to catch a serial killer of women.

The film was produced by RE studio and premiered at the 41st Gdynia Film Festival, winning the Silver Lions award and awards for Best Screenplay and Local Cinemas Network award.

Najlepszy (Breaking the Limits) Wins in U18 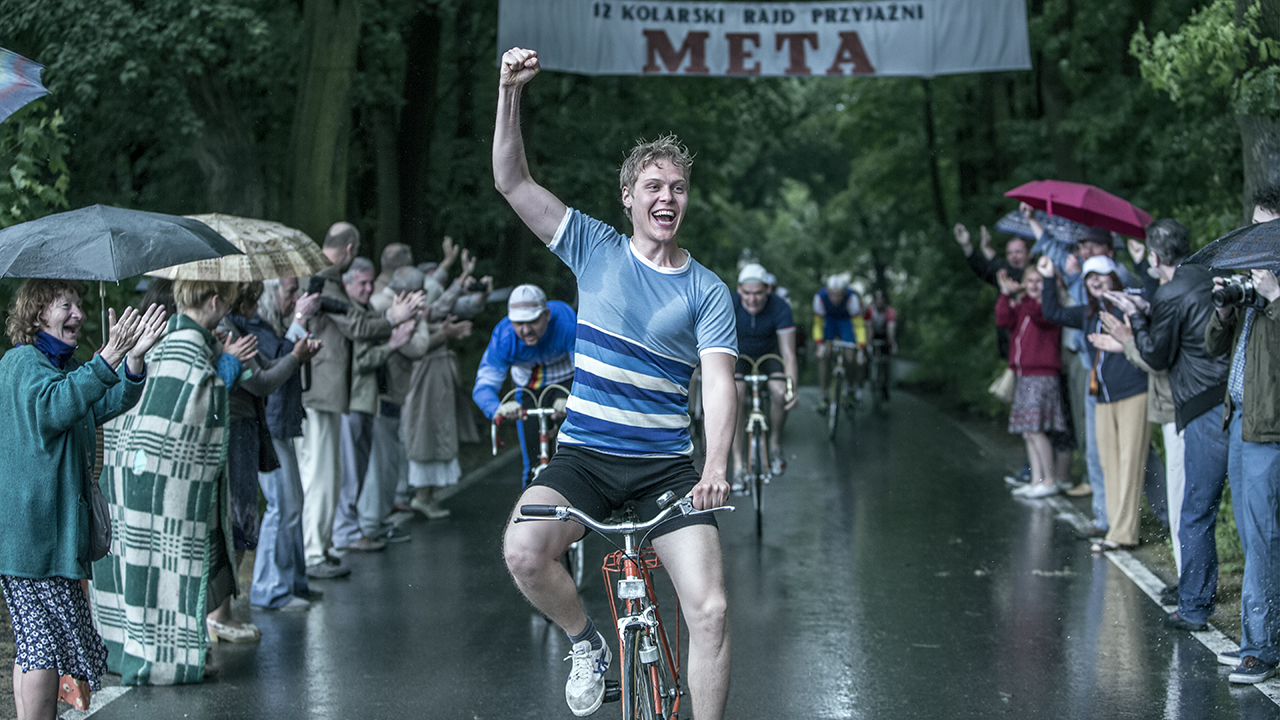 Najlepszy (Breaking the Limits), a film directed by Łukasz Palkowski, won the U18 competition among nine films, four of which had Polish involvement. The films were judged by a youth jury of high school students from Poland, the Czech Republic, and Germany.

The film’s main protagonist is a sports figure who gained acclaim around the world while remaining virtually unknown in Poland to this day. This fascinating story, filled with physical exertion, spectacular falls and unbelievable strength, was inspired by the life of Jerzy Górski who set the world record of 24h:47min:46sec in triathlon and received the championship title of Double Ironman. His record would however never have been possible if it wasn’t for two women in his life. The first of these two – he lost. The second inspired him to fight for his life.

The film was produced by Iron Films and co-produced by Polsat, Lutetia Arabians, Murapol, Cavatina Studio, and Odra Film.

The film had its Polish premiere at the 42nd Polish Film Festival in Gdynia, winning the award for Best Production Design (Marek Warszewski), Best Acting Debut (Kamila Kamińska), the Audience Award, the Golden Claquer Award, and the Award of Polish Film Festivals Abroad.

Najlepszy (Breaking the Limits) has also received two awards at the 15th Tofifest IFF, winning the Golden Angel award in the “From Poland” Polish Film Competition and the Audience Award.

Najlepszy (Breaking the Limits) will be released theatrically in Poland on November 17. Distribution is handled by Mówi Serwis.

Further details about winners of the 27th Cottbus IFF are available at: www.filmfestivalcottbus.de.

The award enables the winner to participate in the Midpoint Feature Launch, a prestigious script development workshop aimed at creative development of the script, production, and promotion of the film.