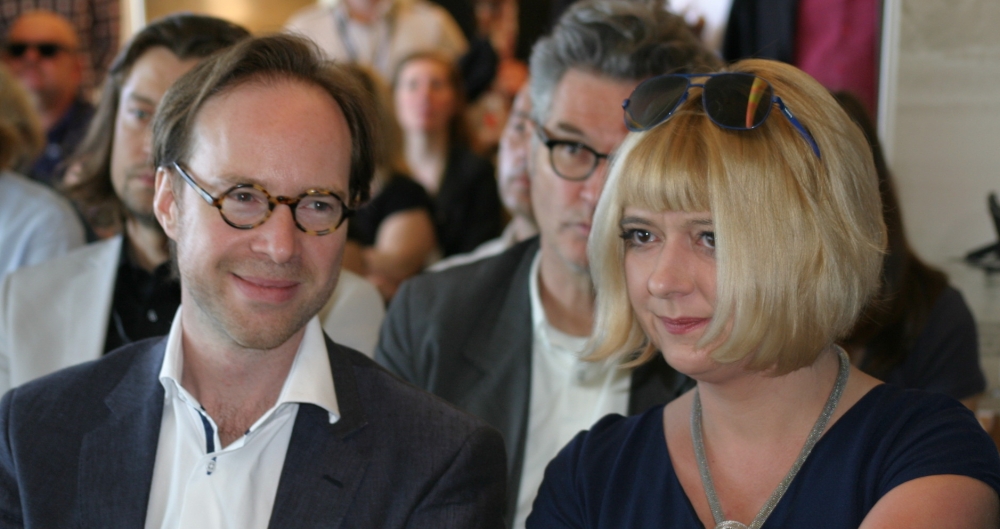 “I am very glad that Poland and France signed this co-production agreement. I hope that this agreement will foster cooperation in our field,” said Agnieszka Odorowicz, General Director of the Polish Film Institute as she welcomed participants of the Cannes meeting, which was organized as a result of the film co-production agreement between France and Poland, signed on March 5. This meeting, co-organized by the Polish Film Institute, took place during the 65th Cannes International Film Festival. The meeting was a forum for presenting new projects by Łukasz Barczyk (Hiszpanka), Andrzej Żuławski (Dark Matter), and Rafael Lewandowski (Better Side of Life and Warsoland).

The event was co-hosted by Agnieszka Odorowicz, General Director of the Polish Film Institute, and by Eric Garandeau, Director of the Centre National du Cinéma et de l’image Animée (CNC), and organized under the auspices of the Ministry of Culture and National Heritage of the Republic of Poland and the Ministry of Culture of the French Republic, in cooperation with the Polish Institute in Paris and the Institut Français in Warsaw.

Participants in the panel discussion presenting the Polish and French film financing systems included Frederic Béreyziat of the CNC International Department, and Robert Baliński of the Polish Film Institute. Other panelists included Irena Strzałkowska, the Polish representative at Eurimages, and Dominique Lesage, executive director of the Orange Group for Communication and Content. The event was also attended by Klaudia Podsiadło, director of the Polish Institute in Paris, and by Brigitte Bouvier, cultural attaché of the French Embassy.

“I am very glad that Poland and France signed this co-production agreement. I hope that the agreement will foster cooperation in this field,” said Agnieszka Odorowicz, General Director of the Polish Film Institute. “We have made many films in cooperation with Poland. We all know and appreciate the work of Polański, Skolimowski, and Szumowska. This agreement, signed on March 5, will enable us to make the cooperation between our two countries more efficient,” said CNC director Eric Garandeau.

Frederic Béreyziat had a presentation about the Cinéma du Monde film fund, which launched on May 3. This film fund is now open to Polish filmmakers. Applications can be submitted five times a year, and funding is also available to projects filmed in the mother tongue of the director or country of production. “I hope that each coming session will bring more Polish projects and that meetings such as this one will encourage Polish and French producers to cooperate,” said Béreyziat.

Why Invest in Polish Cinema?

Dominique Lesage, director of Communication and Content at Orange Group, presented Orange Group’s policy for financing co-production. TP Group (currently Orange Group) produced 25 films over the past five years. One of the company’s latest co-productions is Hiszpanka. Directed by Łukasz Barczyk. Hiszpanka is a story focused around the Wielkopolska uprising. “Why do we invest in cinema? Our image and commitment to projects related to the country’s history are very important to us,” said Lesage.

Irena Strzałkowska, the Polish representative at Eurimages, said at the meeting that Poland and France have long been members of Eurimages, however there are still very few joint projects. Now that Eurimages is open to non-European countries as well, I hope that the weather here in Cannes is a good forecast for Polish cinema and will bring new projects,” said Strzałkowska.

The meeting was accompanied by a presentation of new film projects by Polish and French filmmakers. 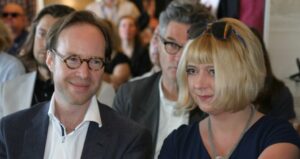 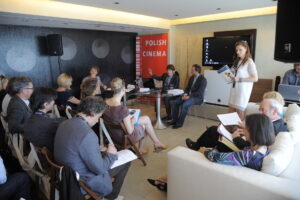 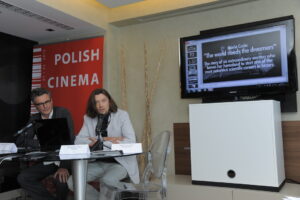 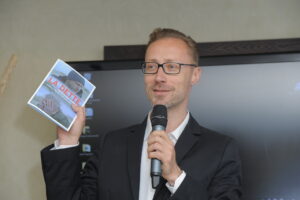 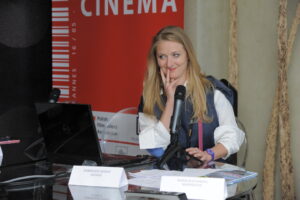 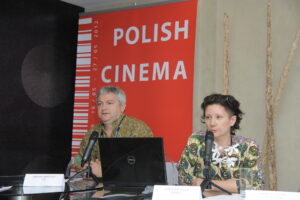 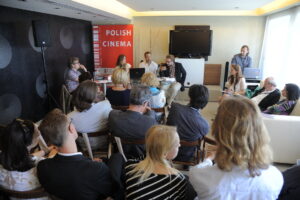 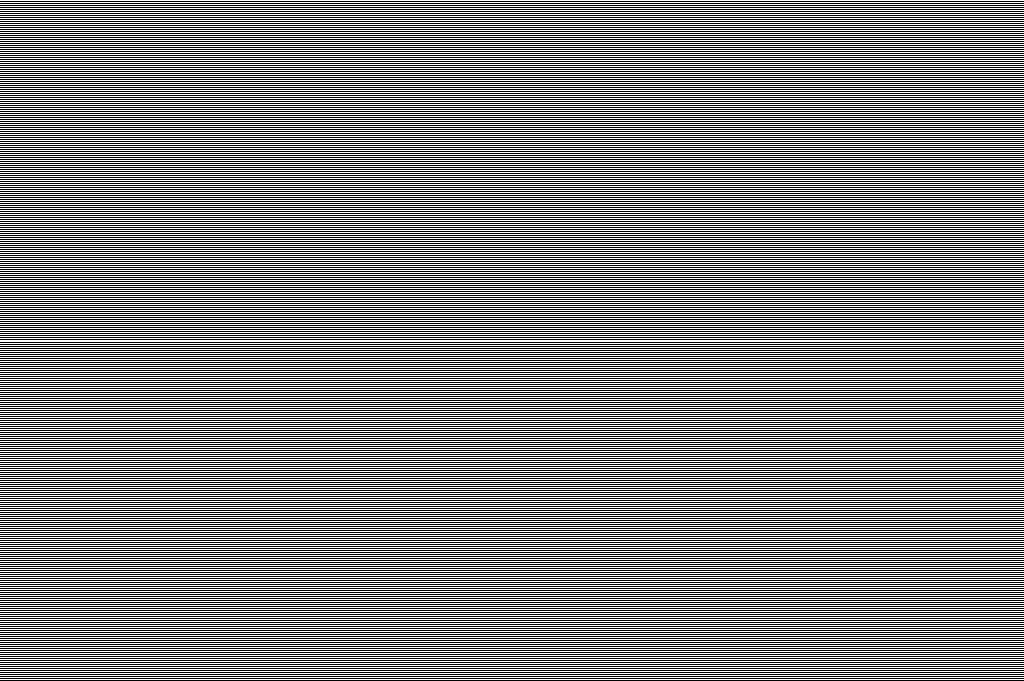 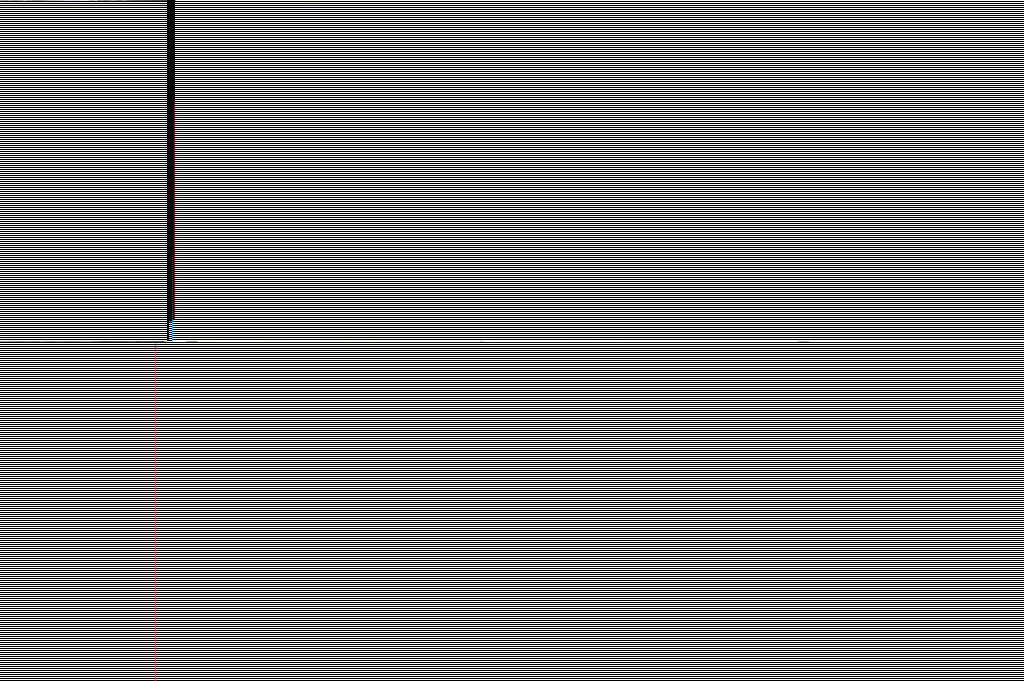