Several Polish films co-financed by the Polish Film Institute are in official selection at the 74th Venice International Film Festival, which runs from August 30 through September 9.

Książę i dybuk (The Prince and the Dybbuk) in Venice Classics 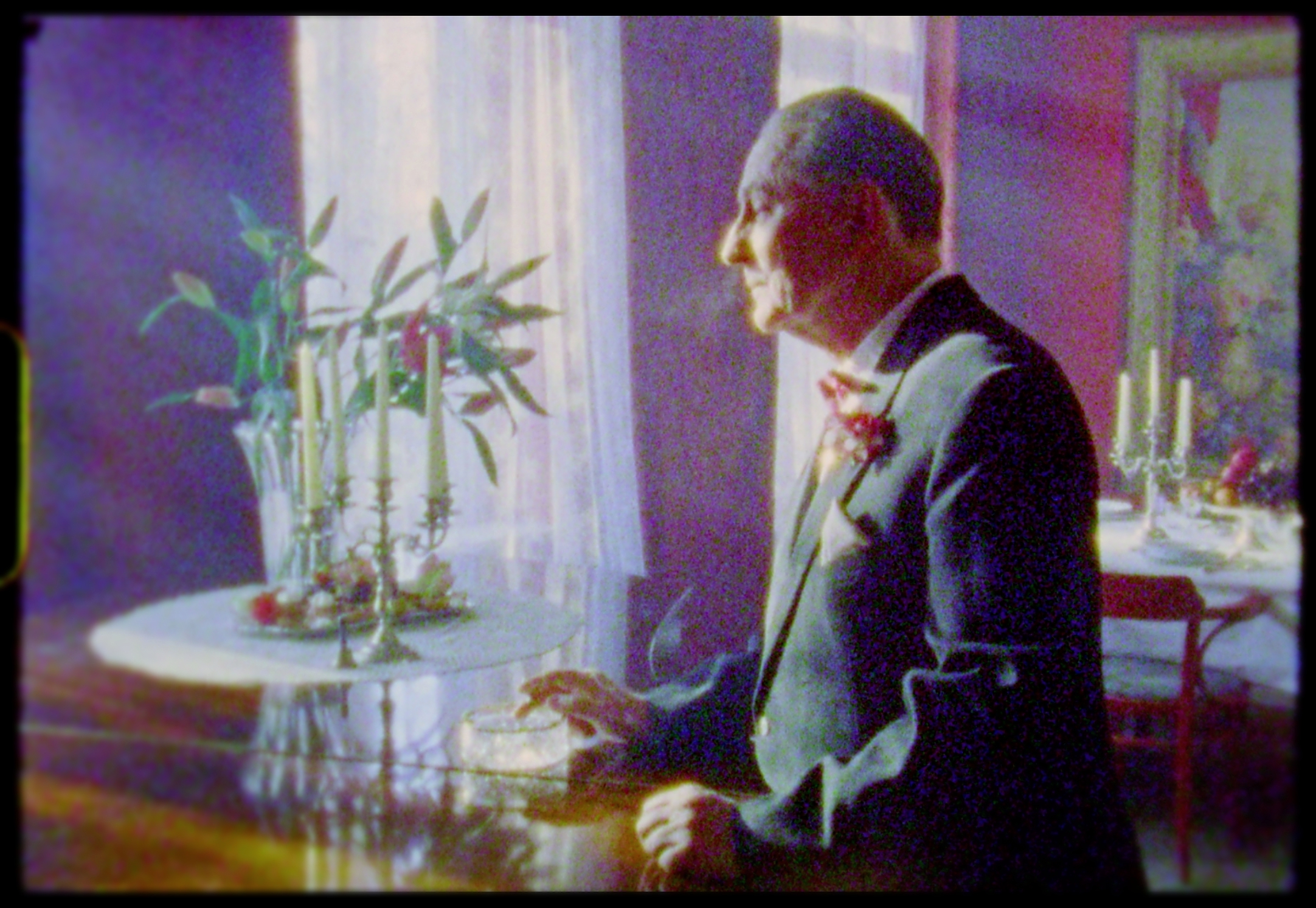 The documentary Książę i dybuk (The Prince and the Dybbuk) by Elwira Niewiera and Piotr Rosołowski will screen at the Venice IFF in its Venice Classics Documentary on Cinema section, which showcases documentary films about the history of cinema alongside classic digitally restored films. The film’s Venice screening marks its world premiere. Książę i dybuk (The Prince and the Dybbuk) will compete for the award for best documentary on cinema and art. Awards in the Venice Classics section will be awarded by a jury led by director and screenwriter Giuseppe Piccioni.

Książę i dybuk (The Prince and the Dybbuk) is a cinematic journey on the trail of Michał Waszyński, author of many pre-war movies featuring Eugeniusz Bodo, director of the mystical, Jewish film Dybuk (Dybbuk), and producer of Hollywood hits featuring Sophia Loren and Claudia Cardinale. This film by Niewiera and Rosołowski tries to shed light on the mystery that was Waszyński; a man who often changed his identity and re-wrote his own biography from scratch. People who crossed paths with him remember him as a distinguished aristocrat, notorious liar, Jewish vagabond, homosexual, and husband to an Italian countess, all in one. 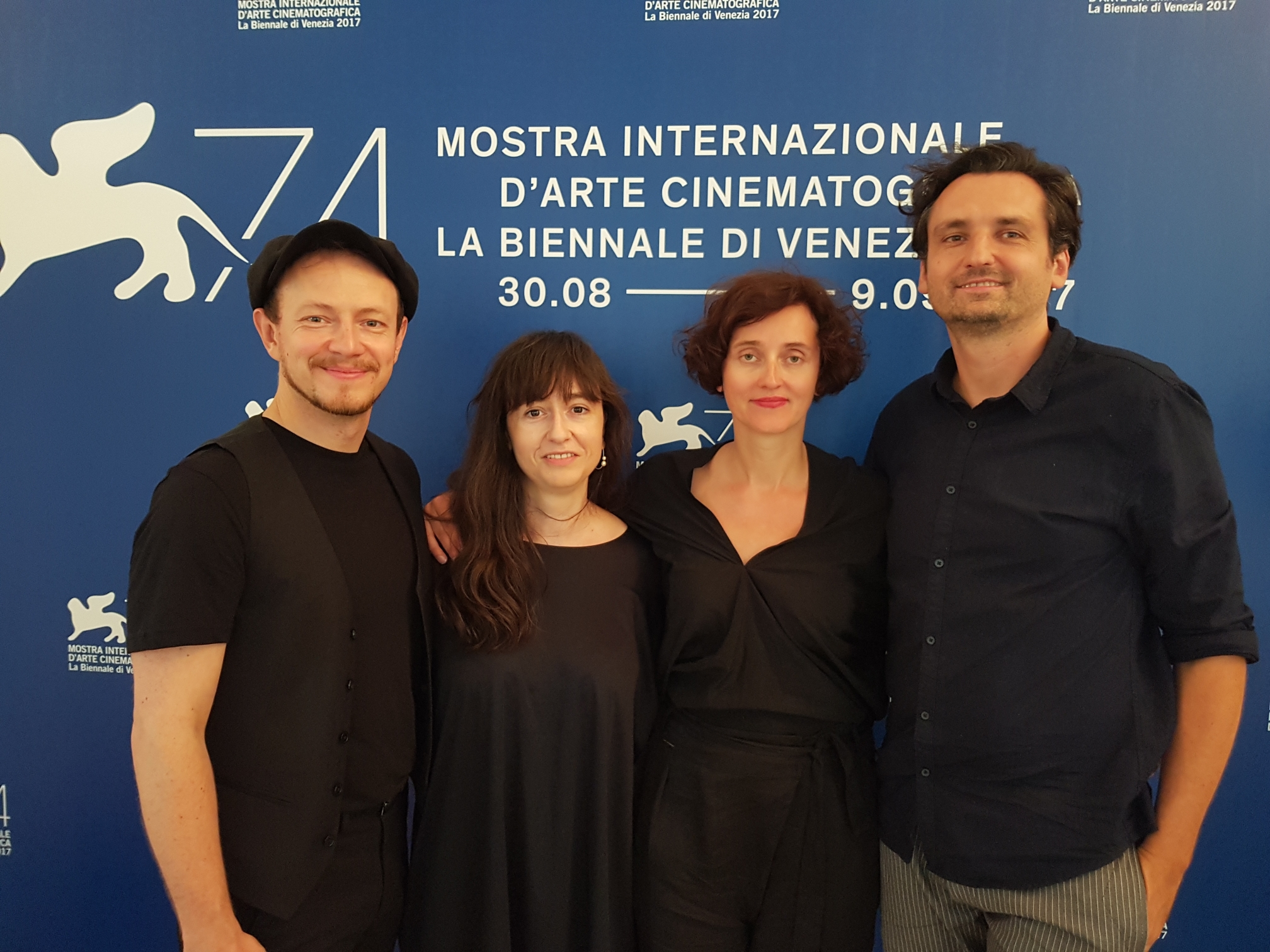 The crew of Książę i dybuk (The Prince and the Dybbuk) at the 74th Venice IFF: Andrzej Dąbrowski, Magda Janowska, Elwira Niewiera, Piotr Rosołowski. Photo by Film Art Production.

The project has also been supported by the Nipkow Programm, the 18th Bremer Dokumentarfilm Förderpreis, DEFA Stiftung, participated in the ArchiDoc workshops, and was presented at the Pitching du Réel – Visions du Réel, IDFA Forum 2015, MIA Market Rome 2016, and at Docs to go! within the framework of DOC LAB POLAND 2017 in Krakow.

Książę i dybuk (The Prince and the Dybbuk) will be released theatrically in Poland in autumn 2018.

Książę i dybuk (The Prince and the Dybbuk) Screening Dates

“Under The Tree” in Orizzonti Competition

W cieniu drzewa (Under the Tree / Undir Trenu), an Icelandic-Polish-Danish co-production directed by Hafsteinn Gunnar Sigurðsson and co-financed by the Polish Film Institute, has been selected to screen in competition in the Orizzonti section of the 74th Venice IFF, which showcases the latest trends in contemporary cinema.

W cieniu drzewa (Under the Tree / Undir Trenu) is dramedy about family life focuses on various aspects of a shared existence. The film’s main protagonist Atli is accused of betrayal and thrown out of his home, forced to move in with his parents. His ex-fiancee and the mother of his child cuts him off completely and makes it impossible for him to see his four-year-old daughter. At the same time, an old conflict between Atli’s parents and their neighbours resurfaces and escalates daily. The dispute is over a beautiful old tree that grows in Atli’s parents’ backyard and casts a shadow over the neighbours’ terrace. The neighbours demand that the tree be cut down, but Atli’s parents won’t hear of it. Atli is slowly sucked into this dispute, while his own problems reach new dimensions.

The review of the film in Screen International: www.screendaily.com/reviews/under-the-tree-venice-review/5121693.article

Under the Tree Screening Dates 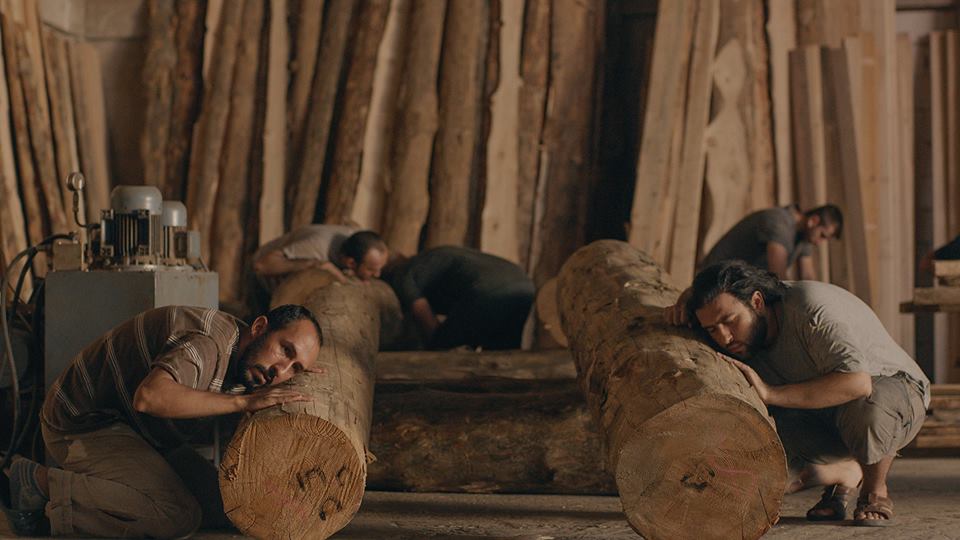 Jakub Giza graduated from the Łódź Film School and has lensed a number of films including Koniec świata (The End of the World) by Monika Pawluczuk, Niezależna republika Samosiuk (Samosiuk. The Independent Film Republic) by Adam Lewandowski, Mazurek (Easter Crumble) and Jutro mnie tu nie będzie (Tomorrow I’ll Be Gone) by Julia Kolberger, and Bocznica (The Sidetrack) by Anna Kazejak.

At this year’s Venice IFF, Artur Liebhart, director of the Millennium Docs Against Gravity Film Festival, will serve as an expert of the Venice Gap-Financing Market project (September 1-3), which is part of the Venice Production Bridge, a platform for supporting the development and production of international and European audiovisual projects.

Within the framework of the Venice Gap-Financing Market, Artur Liebhart will meet with at least five representatives of selected projects in one-on-one sessions. He will be serve as expert assessing feature and documentary projects, and advising producers on finding sources of gap financing, as well as analysing their potential for distribution.

One of five projects selected among submissions for the Venice Gap-Financing Market from around the world is Polish television series Trauma. The script was written under the watchful eye of TorinoSeriesLab experts. The writing duo is Marcin Kubawski and Miłosz Sakowski, with Anna Kępińska and Maciej Kubicki of Telemark acting as creative producers. Trauma is an eight-part thriller for young adults about the mysterious disappearance of two teenagers. The story begins one year after their disappearance, when one of the girls suddenly returns. Directors on board for directing the series are Miłosz Sakowski and Agnieszka Smoczyńska.

The festival’s programme is available at: www.labiennale.org.