On 3 July, the winners of the industry section awards at the 53rd International Film Festival in Karlovy Vary were announced, with Polish projects and co-productions triumphing in the Docs in Progress section.

The most promising documentary film project was Kinooperator (The Projectionist), a film telling the story of Valentin – a projectionist working in one of the Kiev cinemas for over 40 years. The documentary maker behind the film is Yuriy Shylov, and the Polish producer of this Ukrainian-German-Polish co-production is Mirosław Dembiński. 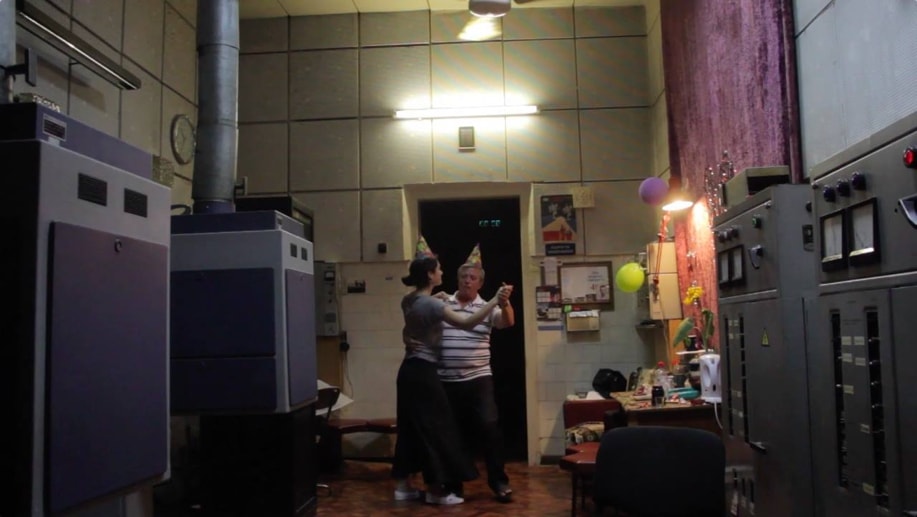 The film received an award of 5,000 euro, and the jury gave the following justification of their choice: “We awarded a film that takes us on a journey with a very special and charismatic protagonist. This film reminds us about what stands at the heart of documentary filmmaking – people.”

The jury of the Docs in Progress section gave a special mention to the project entitled Little Poland by Łódź Film School graduate Matej Bobrik, with cinematography by Michał Stajniak. This Koi Studio project tells the story of young Japanese people learning Polish and it was praised by the jury “for its humour and humanity”. 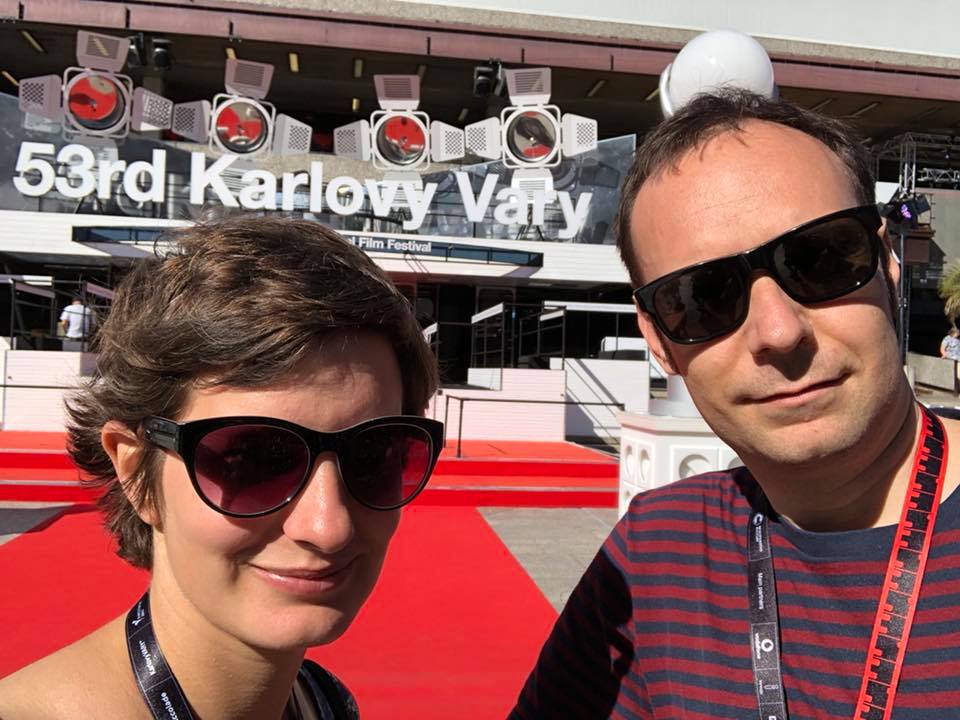 The Docs in Progress section at Karlovy Vary presents documentaries that are at an advanced stage of production or post-production, and are seeking an international sales agent. Selected projects are presented to film industry professionals attending the festival, with the projects this year being evaluated by Tanja Georgieva, Noemi Schory and Shane Smith.

More information about the awards at www.kviff.com.