Three Polish short films will screen at the upcoming edition of the Sundance festival. The event runs from January 19 through January 29, 2017 in Park City, Utah. 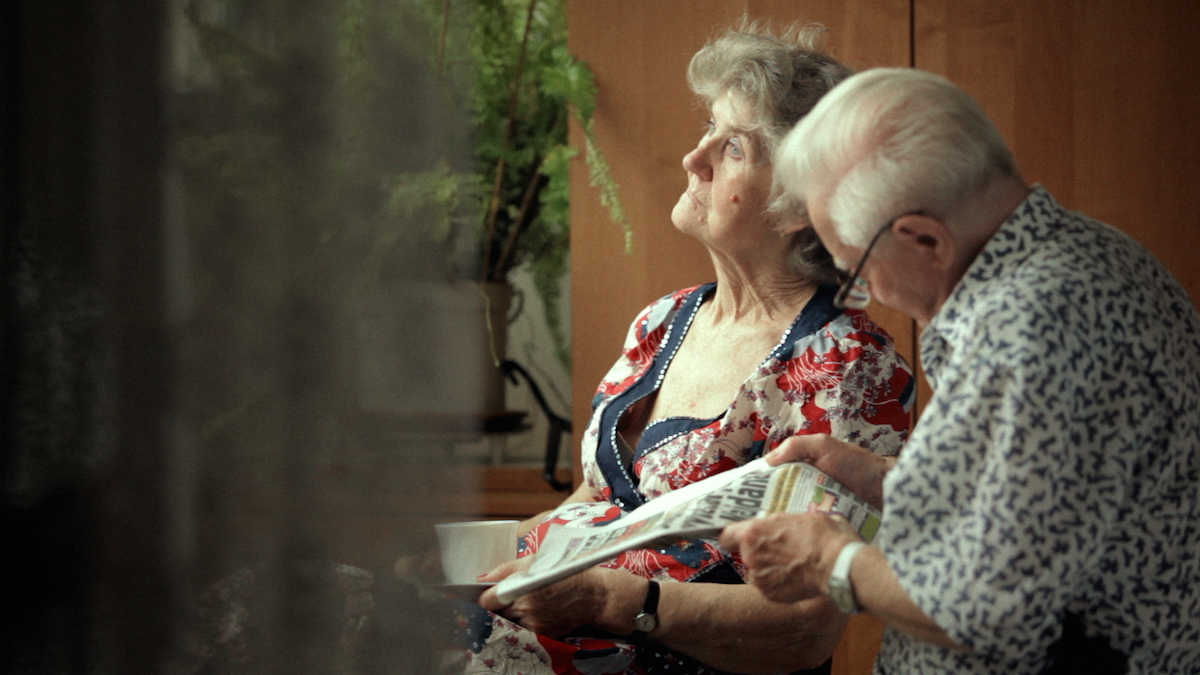 Więzi (Close Ties) marks Zofia Kowalewska’s debut. She began working on this documentary when she was in her last year of high school. It is the story of Barbara and Zdzisław, a couple who has been married for 45 years. Eight years ago, Zdzisław left Barbara and moved in with another woman. But he decided to come back to his wife, and Barbara took him in. But returning to their shared life proves to be a difficult task. Zdzisław suggests organising an anniversary celebration. 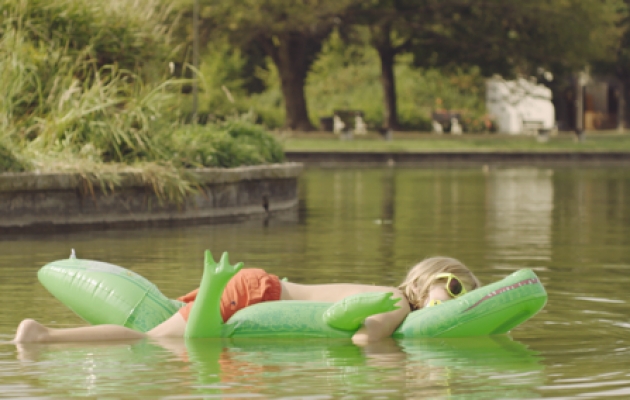 During an unbearable heat wave, a young boy does an unusual favour for a friend by assuming his identity to visit his senile grandmother. The woman takes him for a walk to a place that stirs up old memories and hides the deepest secret of her life.

Skwar (Heat) by Agata Trzebuchowska and Mateusz Pacewicz is an eight-minute film lensed by Zuzanna Kernbach. The film features performances by Anna Milewska, Antoni Mitraszewski, and Bruno Jasieński. Skwar (Heat) was produced by Solopan and premiered at the 14th Tofifest IFF in Toruń. At Sundance, the film will screen in the International Narrative Short Films section. 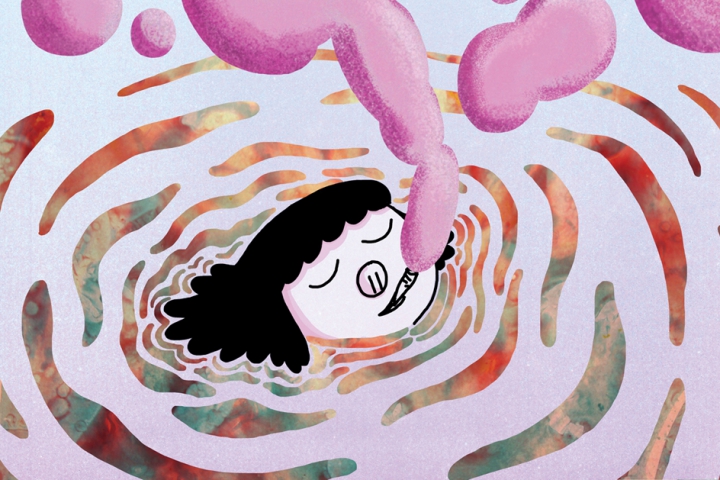 While spending a quiet evening at home, a young woman decides to have a solo pleasure session, but not everything goes according to plan.

Renata Gąsiorowska’s Cipka (Pussy) was produced at the Łódź Film School, with Mariusz Wilczyński and Joanna Jasińska as artistic supervisors. The film has received several awards to date, including the award for Best Animated Film at the 30th AFI FEST (American Film Institute Awards), and an award at the “Young and Cinema” Film Debuts Festival in Koszalin for “a surrealist metaphor of human freedom.” At Sundance, the film will screen in the Midnight Short Films section.

Polish films have often screened and received acclaim at recent editions of the Sundance festival. In early 2016, the award for Best Director in the World Cinema Documentary Competition went to Michał Marczak for his Wszystkie nieprzespane noce (All These Sleepless Nights), while Agnieszka Smoczyńska’s Córki Dancingu (The Lure) received the Special Prize in the World Dramatic Cinema Competition.

In 2011, Jakub Stożek received honourable mention in the short film competition for his documentary film Poza zasięgiem (Out of Reach). In 2015, Paulina Skibińska’s Obiekt (The Object) received the Special Jury Award in the Short Film Competition, while in 2013, the top prize in this section went to Grzegorz Zariczny’s Gwizdek (The Whistle). Also in 2013, Nieulotne (Lasting), a film by Jacek Borcuch, received the award for Best Cinematography in the World Cinema Dramatic Competition.

All the films mentioned above have been co-financed by the Polish Film Institute. Nieulotne (Lasting) was also the second film by director Jacek Borcuch to screen at Sundance. In 2010, festival audiences had an opportunity to see his earlier film Wszystko, co kocham (All That I Love).

Further details about the festival are available at www.sundance.org.