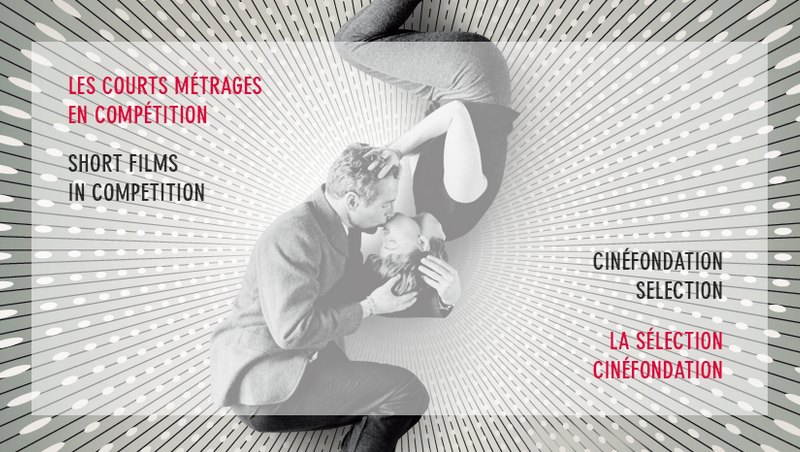 Two Polish short films: Olena by Elżbieta Benkowska and Danse Macabre by Małgorzata Rżanek, will screen at the 66th Cannes International Film Festival, which runs from May 15 through May 26, 2013.

The short feature Olena, directed by Elżbieta Benkowska, is one of nine films selected for screening in the Short Film Competition of the 66th Cannes Film Festival. This film, produced at the Gdynia Film School, tells the story of Olena and Dima, a young Ukrainian couple traveling across Poland on their way to Sweden. Their wallet gets stolen on the train. During a struggle with Dima, the thief throws his passport out on the train tracks. They need to find it before the departure of the ferry.

The animated Danse Macabre by Małgorzata Rżanek, graduate of the Graphic Design Department of the Warsaw Academy of Fine Arts, will screen alongside 17 other student films in the Cinéfondation section of the festival. Danse Macabre is a rhythmically hypnotic essay on death that eventually will inevitably invite every one of us to that final dance. The film is represented by the Krakow Film Foundation.

This year’s Short Film Competition saw over 3,500 submissions from 132 countries. The nine selected projects will compete for the Golden Palm for short films. The Cinéfondation section saw 1,550 submissions from 277 film schools around the world. Films in both sections will be judged by an international jury led by director Jane Campion.