The 29th European Film Awards ceremony was held in Wrocław on December 10, 2016. The award for European Sound Designer went to Radosław Ochnio for his work on 11 minut (11 Minutes), a film by Jerzy Skolimowski. The People’s Choice Award went to Body/Ciało (Body), a film by Małgorzata Szumowska. 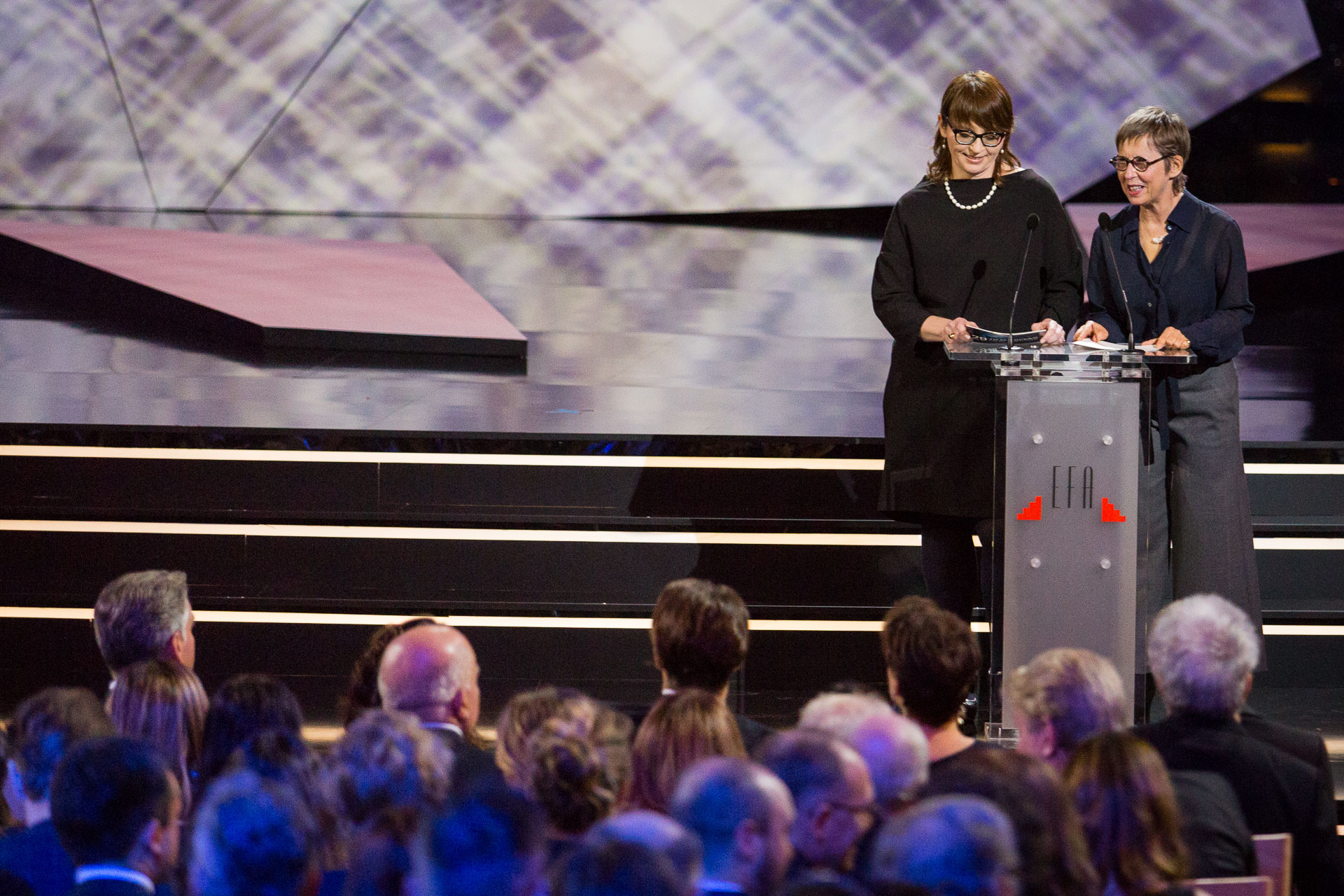 “It is an honour to welcome you at the 29th European Film Awards Ceremony in Wrocław in Poland. Wrocław has a rich cinema tradition. It is the city of one of the greatest and unforgettable Polish actors – Zbyszek Cybulski. It was here that numerous films of the masters of Polish cinema have been shot – films by Wojciech Jerzy Has, Andrzej Wajda, Roman Polański, Agnieszka Holland. The Polish Film Institute is a co-organiser of the European Film Awards this year. It is a privilege to host the whole family of European filmmakers tonight. European cinema is unpredictable, inspiring and daring. That’s why we love it. Polish filmmakers have always been part of this artistic community. Let’s celebrate the European cinema” said Magdalena Sroka, General Director of the Polish Film Institute, as she opened the 29th European Film Awards gala together with Marion Döring, head of the European Film Academy. 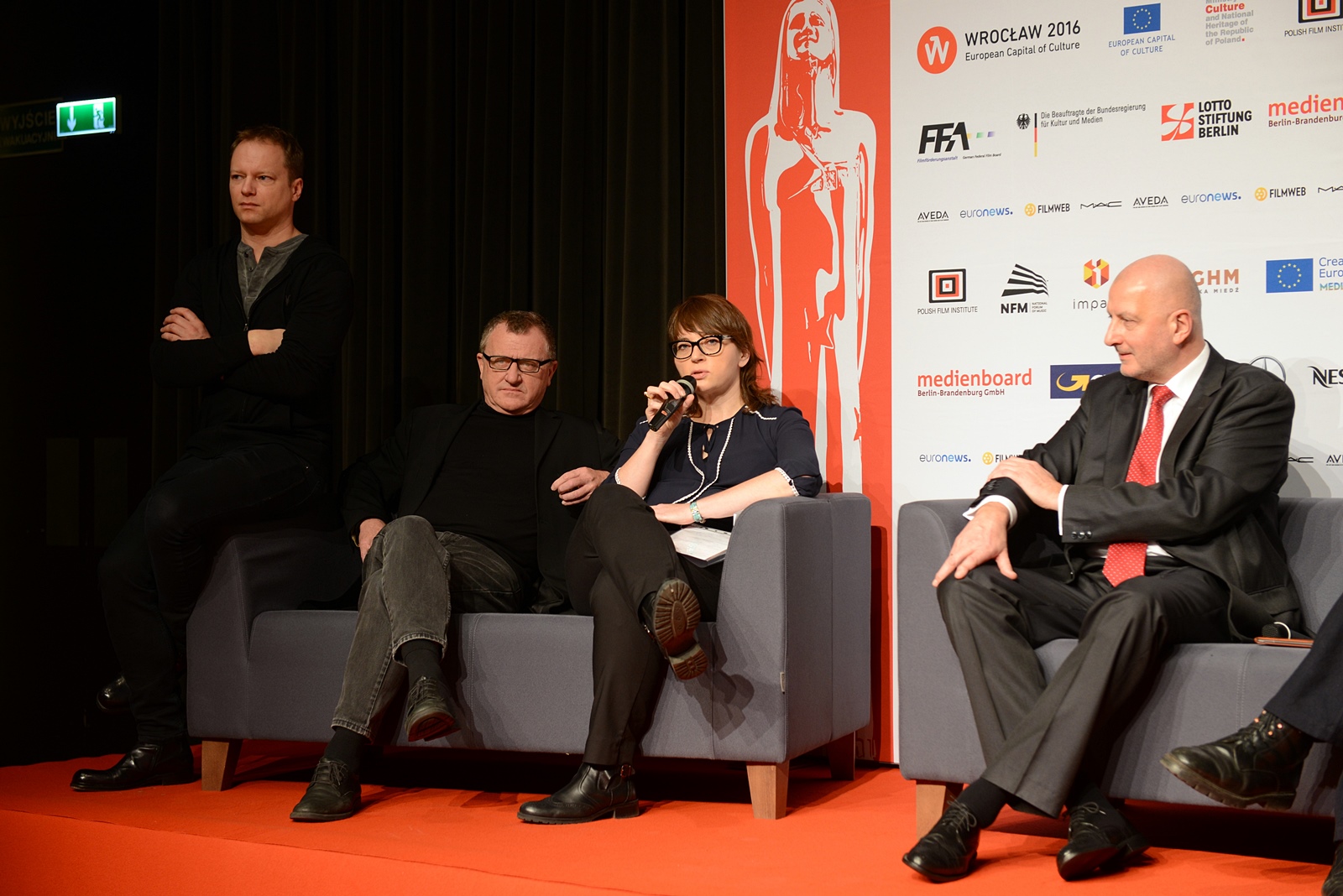 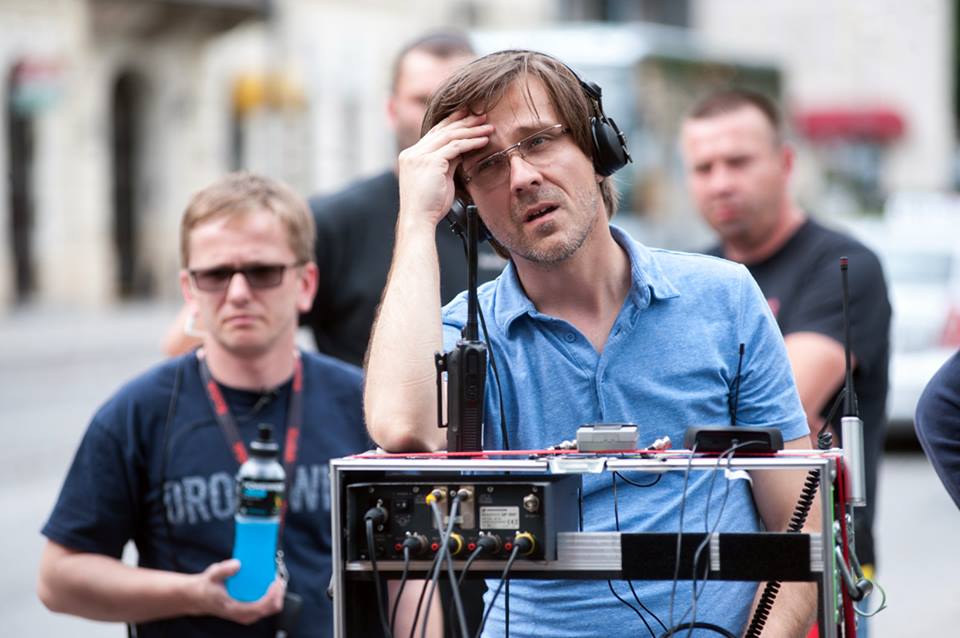 At the 29th European Film Awards, the award for European Sound Designer went to Radosław Ochnio for his work on 11 minut (11 Minutes), a feature film by Jerzy Skolimowski, co-financed by the Polish Film Institute.

Radosław Ochnio was responsible for sound post-production, sound effects, and sound design. The jury statement reads: “The sound design is hugely important for the understanding of the main characters and their anxieties. It successfully, in combination with the music, supports the story with its clever use of changing between ‘real life’ sound and a focus on the gradually increasing emotional and physical conflict that unfolds throughout the movie. The sound design never imposes itself too much but is a vital and very well crafted part of it.”

11 minut (11 Minutes) was made as a Polish-Irish co-production. The film was produced by Skopia Film, co-produced by Element Pictures, Telewizja Polska, Orange, HBO, and Fundacja Tumult, and co-financed by the Polish Film Institute, Eurimages, and the Irish Film Board. 11 minut (11 Minutes) was written and directed by Jerzy Skolimowski, lensed by Mikołaj Łebkowski, and features performances by Andrzej Chyra, Dawid Ogrodnik, Wojciech Mecwaldowski, Agata Buzek, Jan Nowicki, Piotr Głowacki, Richard Dormer, and Ifi Ude. 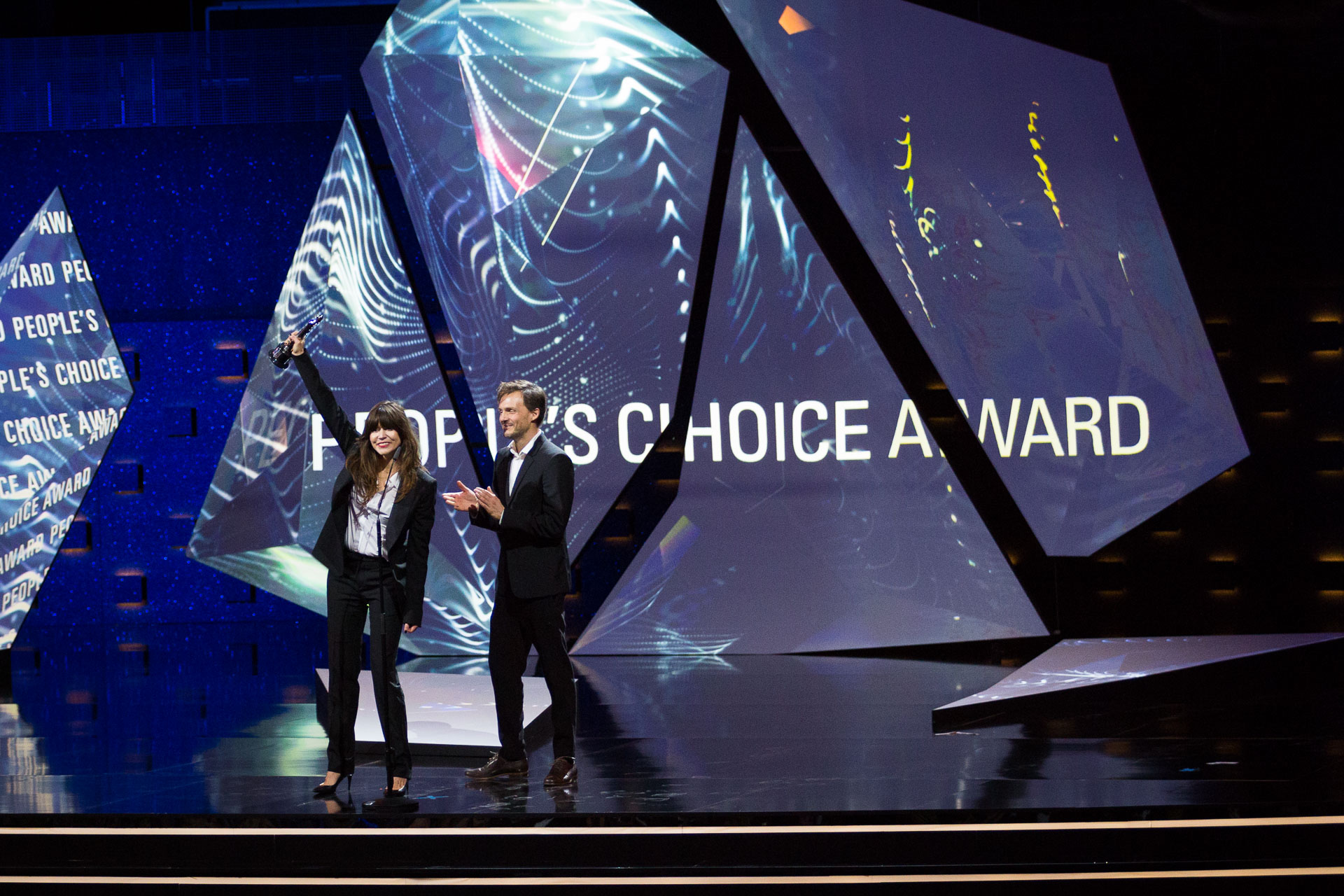 The People’s Choice Award 2016 went to Małgorzata Szumowska’s feature Body/Ciało (Body). The award was voted by European audiences in an online poll.

The People’s Choice Award marks another form of recognition for Body/Ciało (Body). Last year the European Film Award for European Editor went to Jacek Drosio for his work on Szumowska’s film, while Szumowska herself was nominated in the European Director category. 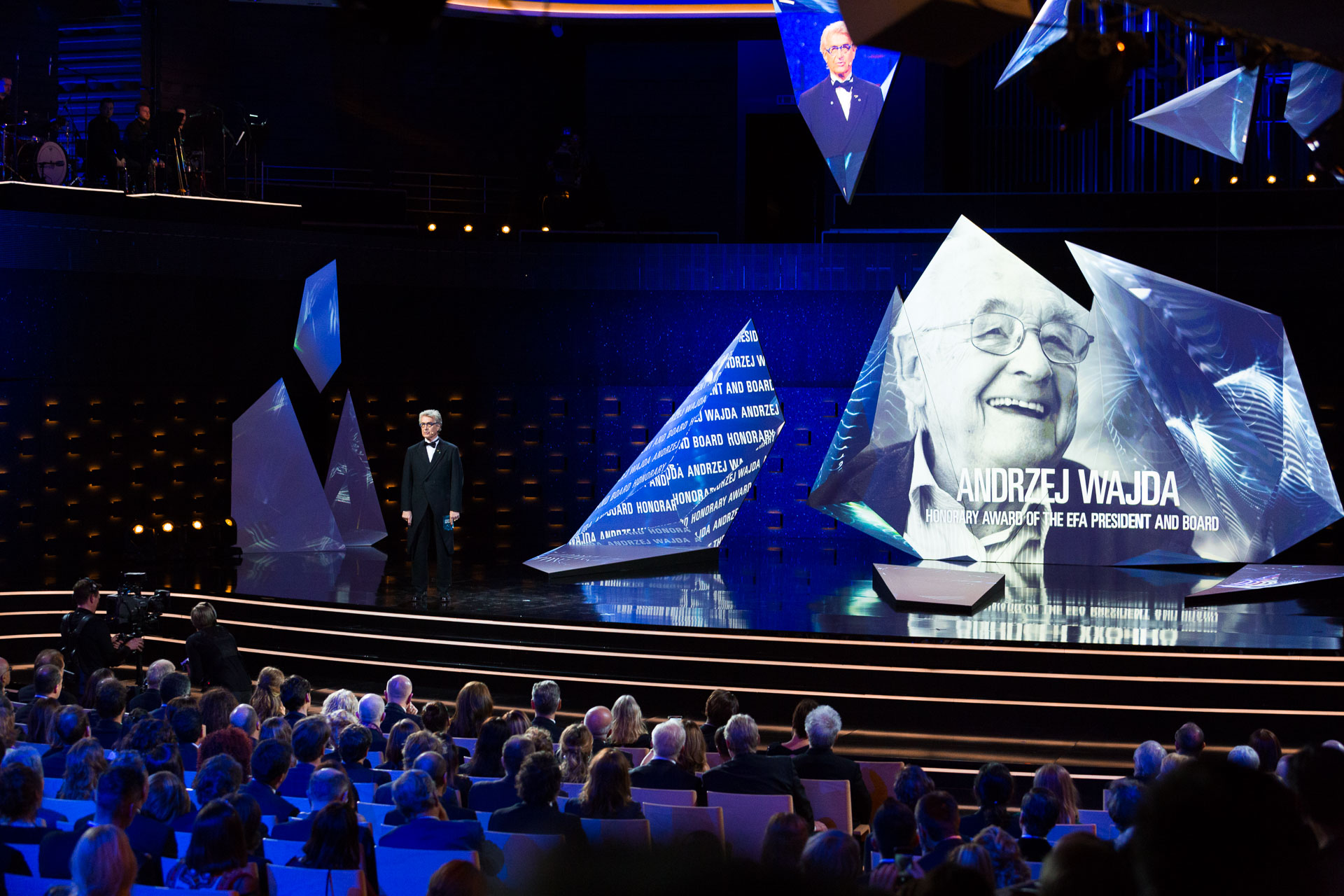 At the 29th European Film Awards ceremony, the President and the Board of the European Film Academy presented a posthumous Honorary Award to Andrzej Wajda, who passed away in October 2016. The award was accepted by Polish directors, graduates of the Wajda School: Agnieszka Smoczyńska and Bodo Kox.

The complete list of winners of the 29th European Film Awards is available at: www.europeanfilmacademy.org.