Czerwony pająk (The Red Spider), a film directed by Marcin Koszałka and co-financed by the Polish Film Institute, which will soon be released theatrically across Poland, has just received the grand prize of the second edition of the Cairo International Film Critics Week.

Another Award for Marcin Koszałka’s Film

The evening of November 20, 2015 marked the closing ceremony of the 37th Cairo Film Festival, which included the presentation of awards of the Cairo International Film Critics Week, one of the independent sections of the festival. Marcin Koszałka’s Czerwony pająk (The Red Spider) competed against six other films: Droga do Rzymu (Journey to Rome) by Polish director Tomasz Mielnik, as well as Tuk Tuk by Romay Saad, Olmo and the Seagull by Petra Costa and Lea Glob, The Return by Green Zeng, Exotica, Erotica, Etc. by Evangelia Kranioti, and Heavenly Nomad by Mirlan Abdykalykov. Among these seven films, the Cairo International Film Critics Week’s three jury members — Egyptian director Mohamed Khan, Lebanese director Mohamed Rouda and Nigerian film critic Shaibu Husseini — voted Marcin Koszałka’s film to be the best film in the Critics Week lineup. The award was accepted on the director’s behalf by Karol Leśniak, representative of the Polish Embassy in Cairo.

The Cairo award marks only the latest addition in the string of international film awards for Czerwony pająk (The Red Spider). The film has recently been awarded the prestigious Prix de la Critique award of the French Syndicate of Cinema Critics at the Arras International Film Festival in France.

Czerwony pająk (The Red Spider) had its world premiere at the 50th Karlovy Vary International Film Festival, screening in Main Competition. The film will be released theatrically in Poland on November 27, 2015. Distribution in Poland is handled by Kino Świat.

The second Cairo International Film Critics Week also featured a showcase of Polish films, which were presented to the Cairo audience by film critic Łukasz Maciejewski, special guest of the festival and author of the recently-published book “Aktorki. Portrety” (Actresses. Portraits).

The Cairo audience had an opportunity to see five Polish films: Kanał (Kanal) and Ziemia obiecana (Land of Promise), both by Andrzej Wajda, Przypadek (Blind Chance) by Krzysztof Kieślowski, Dług (The Debt) by Krzysztof Krauze, and W ciemności (In Darkness) by Agnieszka Holland.

The showcase was organized in cooperation with the Polish Embassy in Cairo and the Association of Polish-Egyptian Businessmen. The original idea of the showcase is credited to Tomasz Kania, who has been collaborating with the Critics Week for the past two years.

The official Facebook fanpage of Czerwony pająk (The Red Spider) is available at: www.facebook.com/TheRedSpiderFilm. 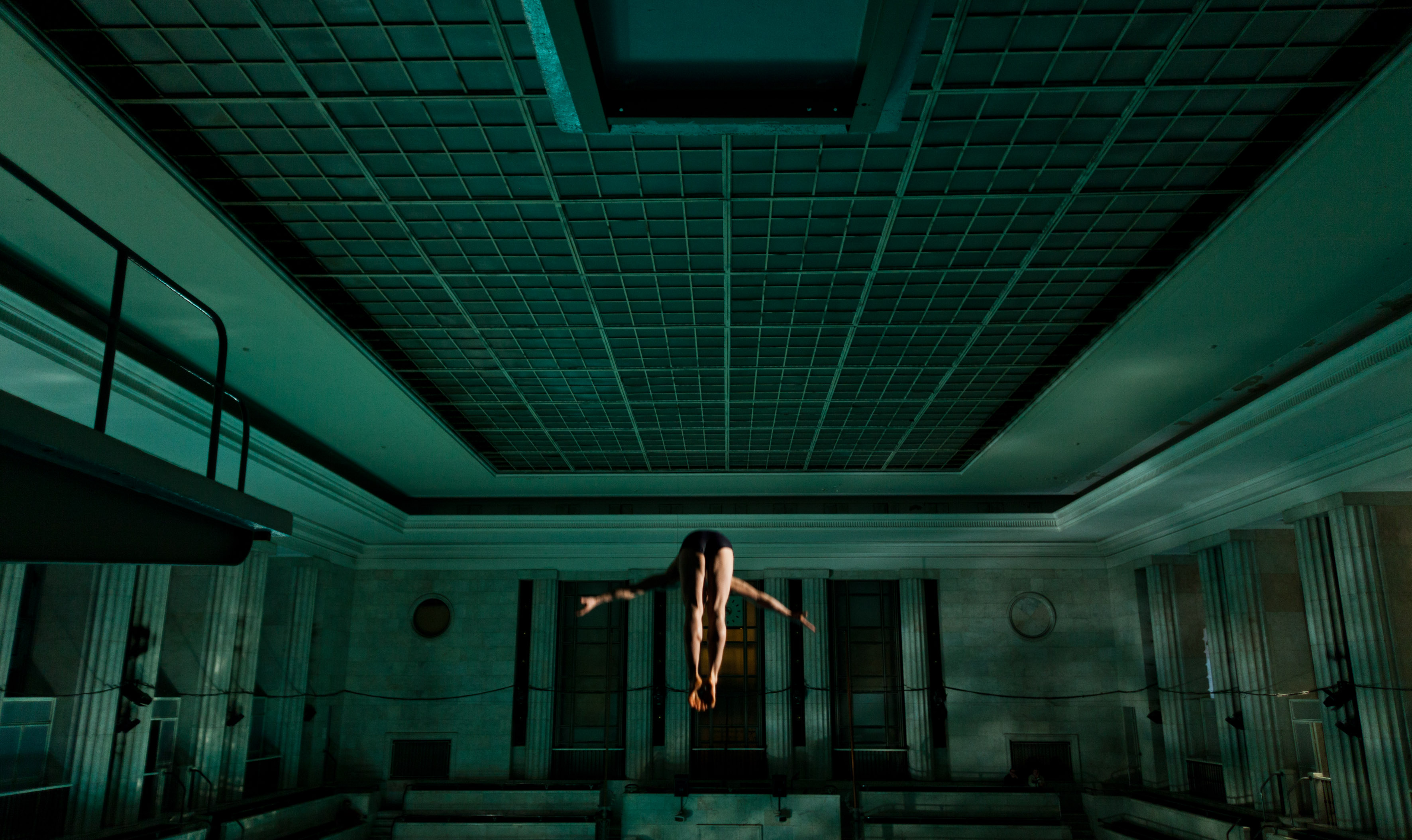 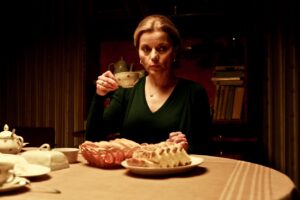 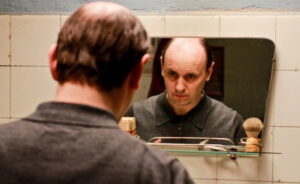 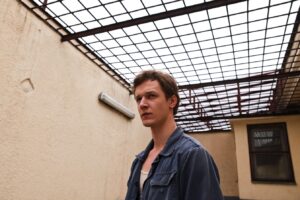 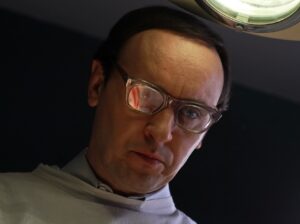 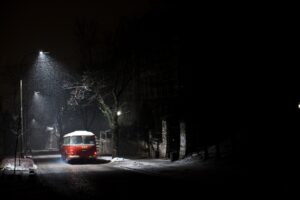 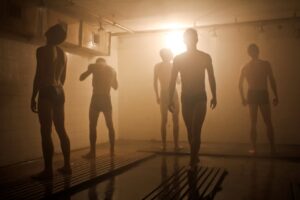 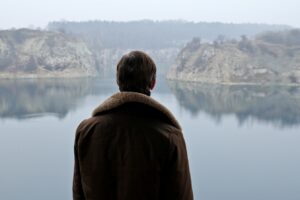 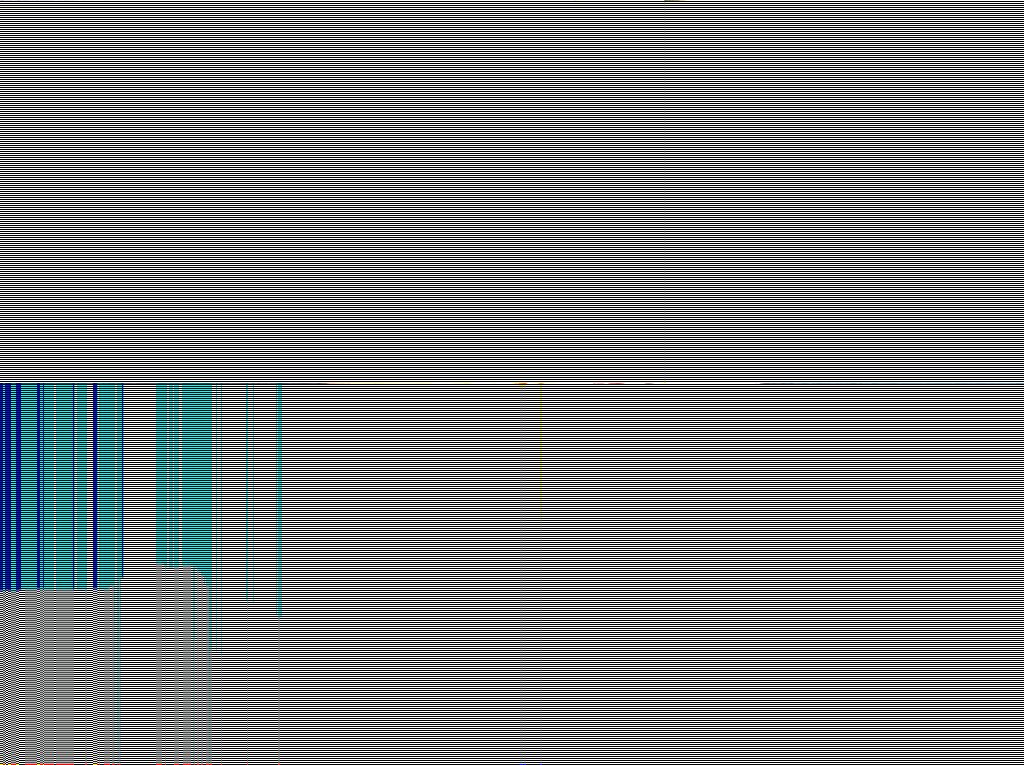