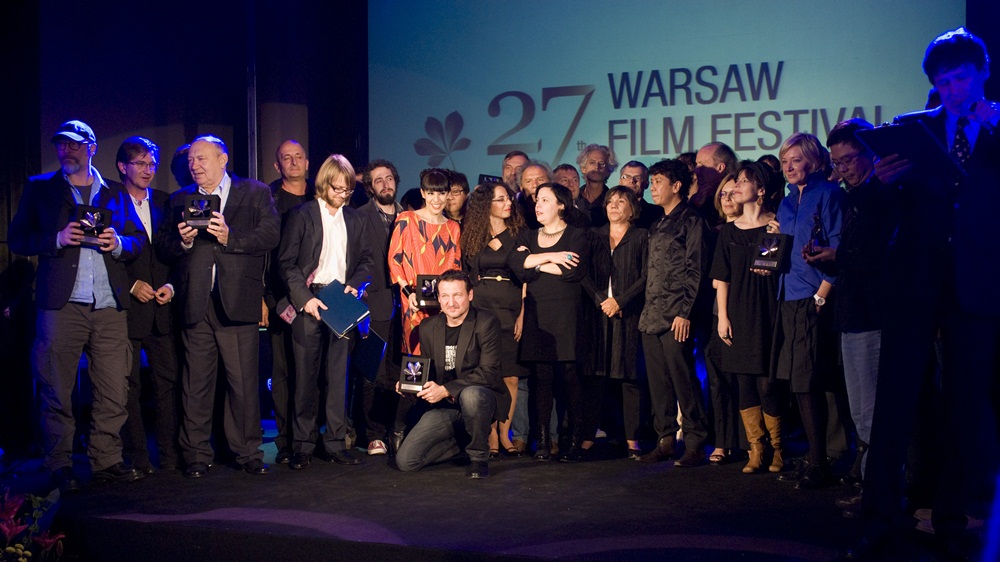 The awards ceremony of the 27th Warsaw Film Festival.

The winners of the 27th Warsaw Film Festival, co-financed by the Polish Film Institute, were announced on October 15. Three out of the four Polish features screening in Main Competition were recognized by the Jury. The Warsaw Grand Prix, the main prize in the International Competition, founded by the City of Warsaw, went to Róża (Rosa) by Wojciech Smarzowski. Rosa also won the Audience Award of the Warsaw Film Festival. The Special Jury Prize for Best Actor went to Robert Więckiewicz for his performance in Wymyk (Courage) by Greg Zglinski. Courage also received the Ecumenical Jury Award. Two awards also went to Crulic. Droga na drugą stronę (Crulic), directed by Anca Damian. These were awards of the International Competition Jury and the Ecumenical Jury.

Winners of the International Competition

The Warsaw Grand Prix, the top prize in International Competition, founded by the City of Warsaw, went to Róża (Rosa), directed by Wojciech Smarzowski.

“It makes me very happy to know that our film can move audiences not only in Poland, but also abroad,” said Smarzowski in his acceptance speech.

The award for Best Director went to Santiago Amigorena for Another Silence (Argentina / Canada / Brazil / France).

The Special Jury Prize for Best Actor went to Robert Więckiewicz for his performance in Wymyk (Courage) by Greg Zglinski.

“For me this is an unbelievable surprise, because as far as I know, this festival does not have acting awards. Anyway, I would really like to thank Greg Zglinski who sort of did this for me,” said Robert Więckiewicz.

Special Mention of the Jury went to Buck by Cindy Meehl (USA).

The jury statement reads: “In an excellent and sophisticated cinematographic language Courage deals with the issue of moral courage and the sense of guilt. It appeals for more personal responsibility.  The film is set in today’s Poland and the drama can be perceived as a kind of Abel and Cain story.”

The jury statement reads: “Crulic is based on the true story of a Romanian emigrant named Crulic in Poland who is accused of having robbed a Polish judge. This animated feature-length documentary, using mixed animation techniques, [reveals] the often discriminatory attitude of authorities towards foreign migrants. It gives a voice to a man who died in an inhumane way, without being heard; a man who had been deprived of his most elementary human rights.” 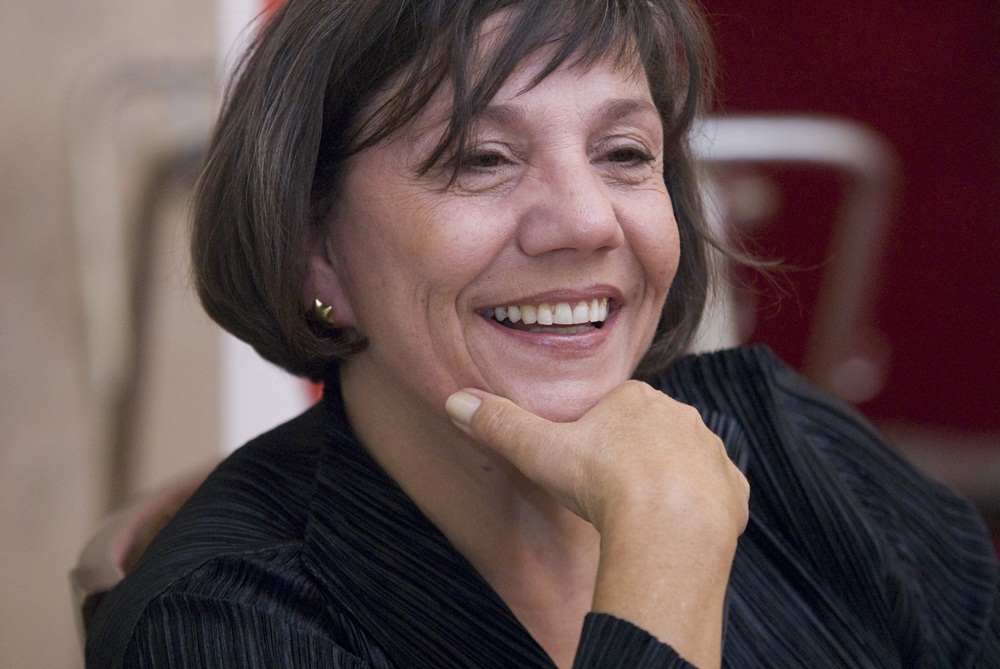 “It was a very difficult choice – our five-member jury watched a total of 20 competition films. The selection of winning films was made in a democratic and public majority vote […]. Rosa is made with a great attention to detail, and deals with very important subject matter. Personally, I believe that this film will surely gain acclaim in the region, as well as among Polish audiences. Rosa focuses on the past, on ways of registering and discussing past events.  Greg Zglinski’s Courage, the other Polish film in competition, is a contemporary and extremely universal story […]. Courage is a very convincing film, with a great dose of psychological probability. The film is excellent in terms of acting, and with fantastic dialogue. Zglinski expresses himself through images, which makes it easier to understand the reactions of the protagonist’s family. Although the two Polish films screening in competition are so different from one another, we decided to give recognition to both.”