The second edition of the New Europe Warsaw Sessions will take place on 23-27 June. This year the organizers will do an open day for everyone who is interested in promoting European cinema.

The participants are chosen with a focus on both directors working in English and filmmakers with success in the foreign-language space, who wish to make the step up in their careers, who meet experts that could guide them through this process. The meeting is not focused on specific projects but rather gives a platform for creative exchange of experiences and allows the filmmakers to make key contacts for the future.

This year’s edition will take place on 23-27 June. 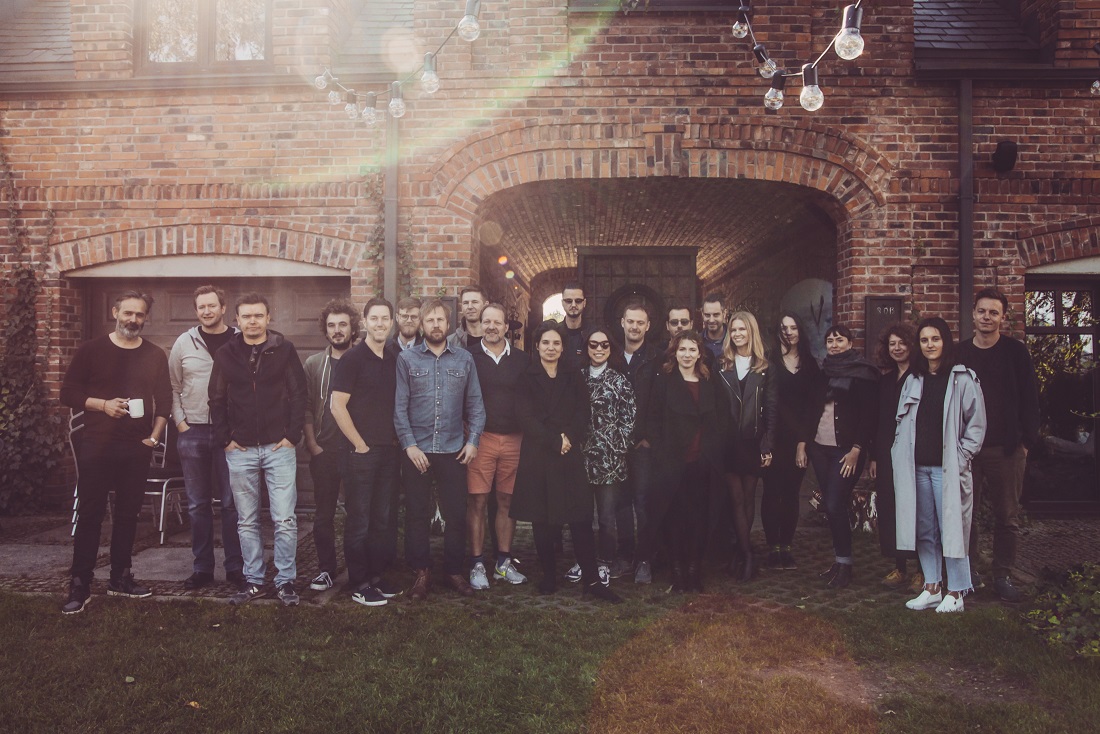 Participants of the first edition of the New Europe Warsaw Sessions. Photo by Kamila Szuba

This year the exclusive event will also do an open day in Warsaw, which includes a panel discussion on How to promote European Cinema? (with special focus on the film “Border” by Ali Abbasi). The guest speakers will be international experts Ayo Kepher-Maat (USA; NEON – US distributor of the film “Border”), Michael Arnon (Germany; Wolf PR – international PR of the film). The moderator of the panel will be Mike Goodridge (UK; director of International Film Festival Macao, former CEO of Protagonist Pictures and editor-in-chief of Screen International).

Later that day there will be a screening of “Border” by Ali Abbasi with a special introduction by Isabella Eklöf, the co-writer of the film and participant of Warsaw Sessions.

The discussion panel will take place in the U-Jazdowski Cinema (Jazdów 20 on Thursday June 27th at 12.00 – 14.00 – FREE ENTRY – The discussion will be held in English.

The screening of the “Border” will take place in Cinema Amondo (Żurawia 20) at 17.00. Tickets are available at the cinema.