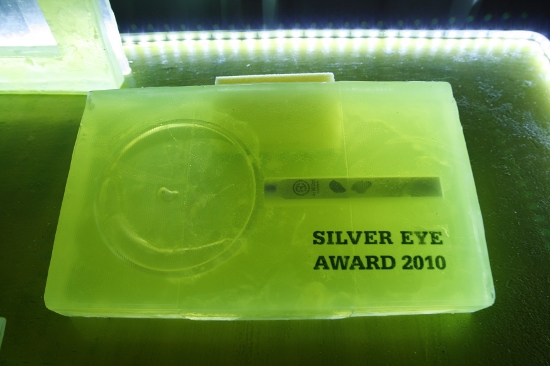 The winning film in the short documentary film category was Takie życie (That’s Life) by Daniel Zieliński. The jury statement reads that Zieliński’s film is “an incredibly sensitive cinematic family portrait. A quiet and respectful tale of love and responsibility.”

Another film recognized in the short documentary film category was Praca maszyn (The Work of the Machines) by Michał Madracki, Giles Lepore, and Maciej Madracki. The film was made as a co-production between Poland and Switzerland. Krajobraz nizinny z kołyską (Plain Landscape with a Cradle) by Arkadiusz Biedrzycki also received special mention in this category.

The winner of the feature-length film category in Jihlava was Koniec Rosji (At the Edge of Russia) by Michał Marczak.

According to the festival hosts, the aim of the Silver Eye Award is not only to praise the artistic merit of these films, but also to help them to find sales agents and promote them at various film festivals.