SPOTLIGHT ON POLAND AT 2017 CARTOON FORUM

The 2017 Cartoon Forum, one of the top industry events in the world of animated film, run from September 11 through September 14 in Toulouse. This year Poland was the country in the spotlight at the event.

Launched in 1990, Cartoon Forum is an event dedicated to showcasing animated projects (most notably television) at early stages of production. The purpose of the event is to allow animation producers from around the world to find co-production partners and distributors.

Since 2012, Cartoon Forum has been organised annually in Toulouse (France); before 2012 the event was held in various countries, including Poland in 2011.

Ever since the event has become less nomadic, the Cartoon Forum team decided to select a country to put in the spotlight each year. This year Cartoon Forum chose to honour 70 years of Polish animation. Polish presence at the 2017 Cartoon Forum was coordinated by the Association of Polish Animation Producers (SPPA) and supported by the Polish Film Institute. 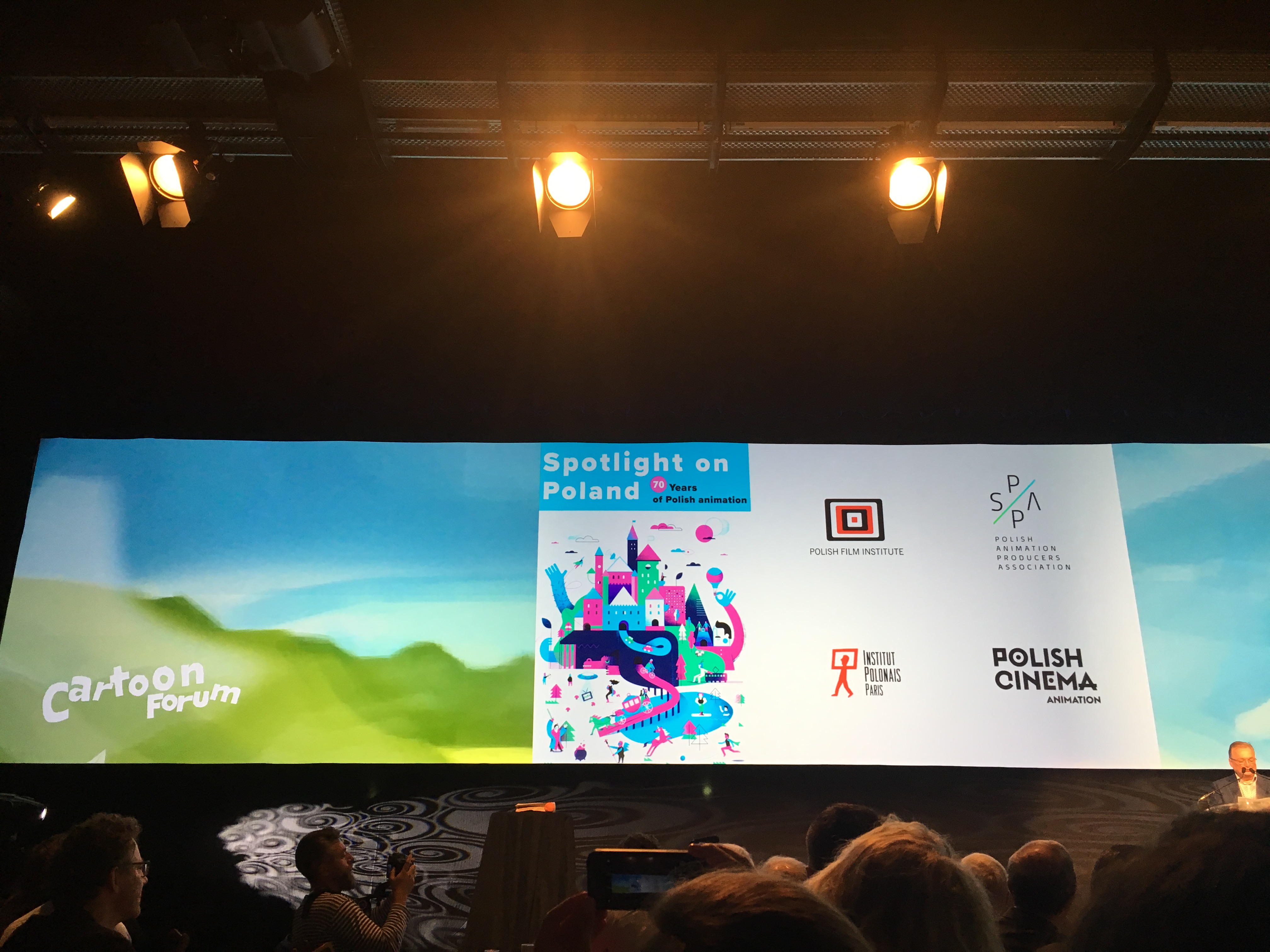 This is the third of five major events in 2017 at which the Polish Film Institute and SPPA celebrated Polish animation and its 70-year anniversary. The two organisations previously collaborated at the Visegrad Animation Forum and the Annecy International Animated Film Festival. Another industry event to place a spotlight on Poland will be MIPCOM and the Cinekid International Children’s Film Festival (both events are scheduled for October 2017).

Cartoon Forum’s lineup of 80 projects from around the world included five Polish projects and one co-production: 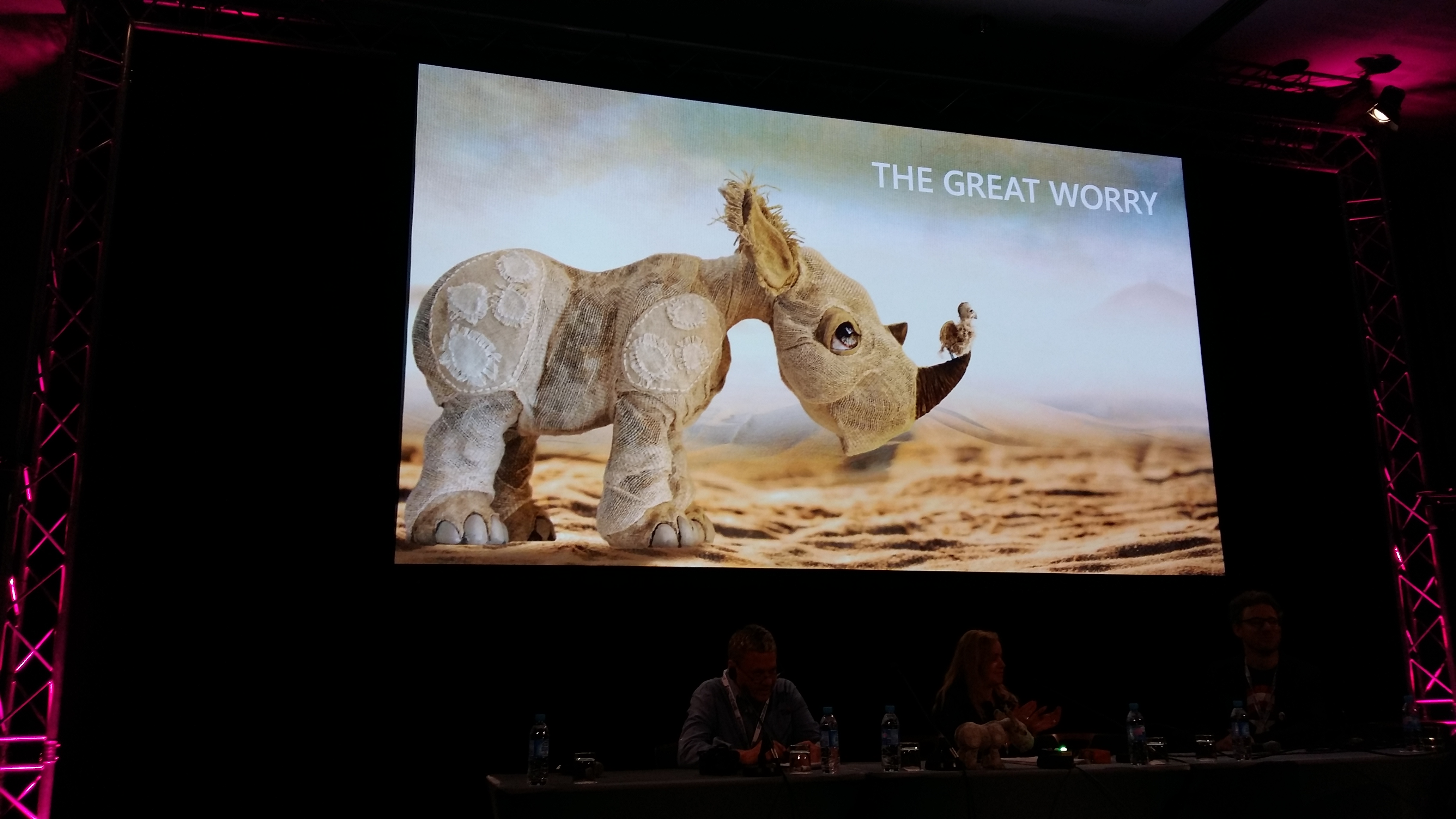 “This beautiful and wise parable for children with a deep philosophical message, witty and lightly told, is a modern take on the adaptation of a classic fable. It is set in the animal world, not unlike Aesop’s tales. And similarly to Aesop’s tales, animals take on human qualities. Seemingly funny situations show the truth about man and share deep wisdom. This is also a story about seeking one’s identity, friendship and empathy,” reads the film’s website. 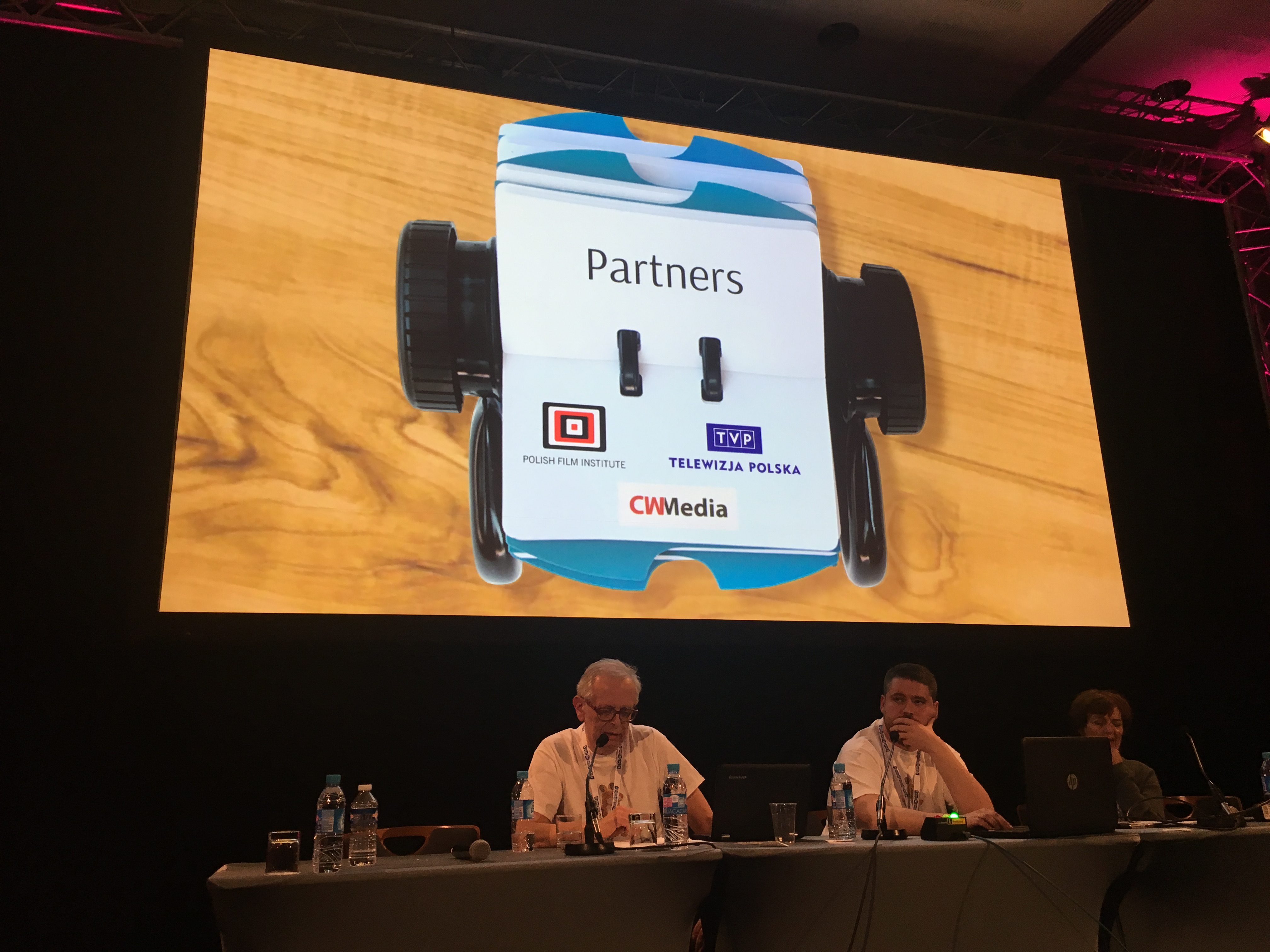 “Through its simple form and everyday events, this series is aimed at conveying universal values to our youngest audiences. The film’s visuals resemble a patchwork quilt made by Grandma from pieces of colourful fabrics […]. The metaphorical ‘patchwork kingdom’ is meant to be a soothing quilt into which the child can snuggle after a day full of experiences and emotions.”

“The I Love This animated series tells the story of three friends: Daniel the Cat, George the Elephant, and Ruby the Monkey. They live in a small town and love spending time together. In every episode they have an opportunity to explore the secrets of various professions. They will have a chance to learn about what the job of a doctor entails, and bake their first loaf of bread with a baker […]. I Love This is a story about the importance of passion and joy of doing our job, while also sharing our experience and enthusiasm with others.” 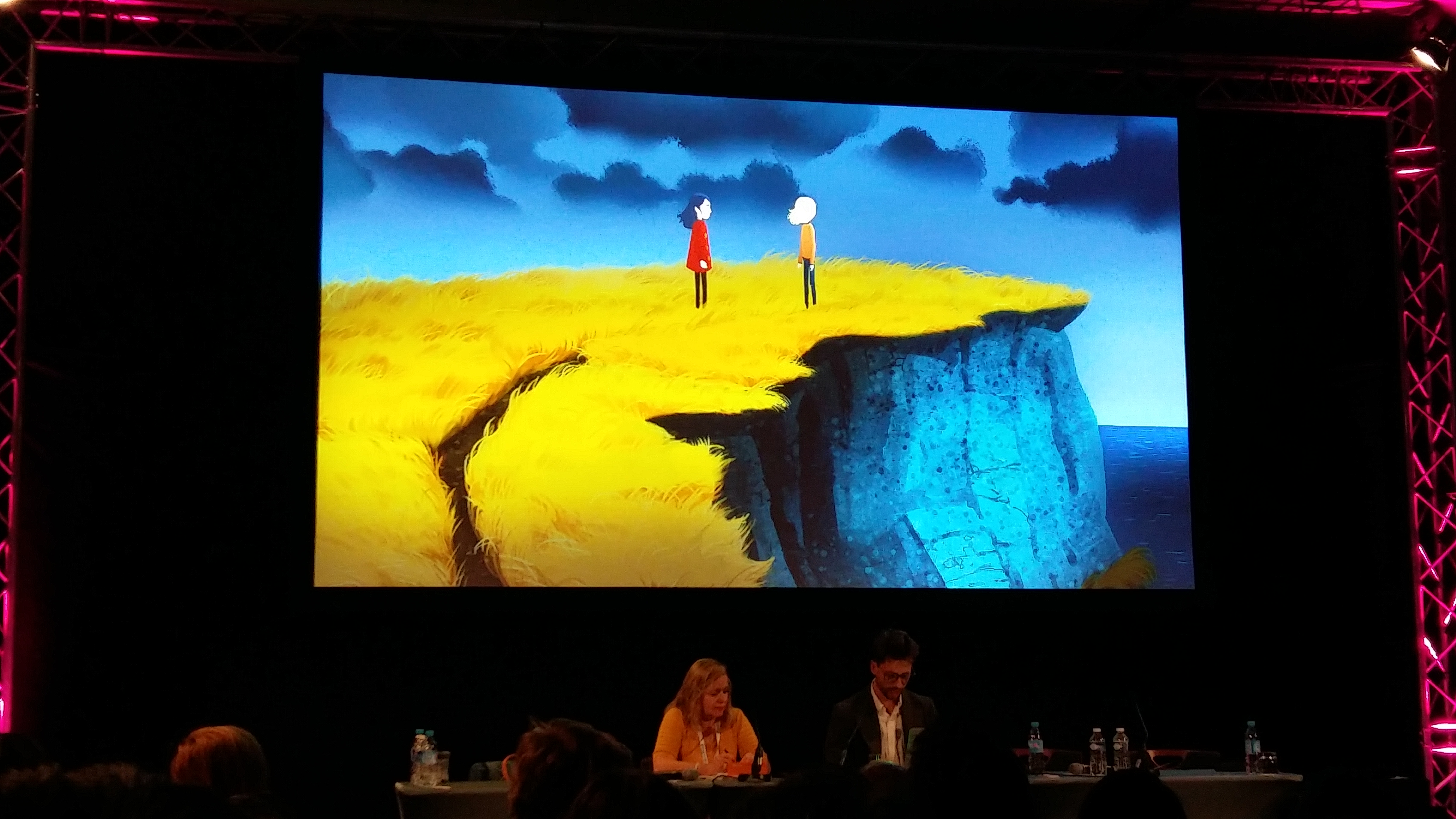 “Set in a small village called Limios Alsos, this is a multi-layered story for children, inspired by fables as well as Slavonic and Scandinavian legends. Sol is an eight-year-old boy, curious about the world. He lives with his younger brother Have, who spends his days in his room, drawing imaginary maps. The boys often escape into a world of dreams and magic, just like their father Vindur used to do at their age. Dad knows that the world of magic is both fascinating and dangerous, which is why he wants to shield his children from it. The boys’ mother is an astronomer, always busy discovering new stars. Liv is a seven-year-old girl who recently moved to Limios Alsos. She is talented; she is the best student in the entire school and she can dance with a sword. She is also curious about the world — and not just the real world. One night Sol and Liv meet on the beach. From that moment, they become inseparable.”

“In this world the magic of forest and city intertwine, opening the door to a new world, one that is unfamiliar and yet strangely close. This is a fable about the lives of these extraordinary beings and their friends. A place where you might meet a giant moth, a mischievous firefly, and flying fish. They are not bothered by the differences between them; they form a tight group, a group that shares many great adventures and joins forces in tackling small worries […].”

“Young Leo travels to Florence to met with his teacher, master Verrocchio. What he doesn’t know is that he will become entangled in an intrigue against the Medici family; some of the conspiring parties want to use Leo’s inventions for their own evil purposes […].

Leo’s faithful friends Lisa and Lorenzo will help him in the struggle against his adversaries.”

The spotlight on Poland at the 2017 Cartoon Forum was organised in partnership with the Polish Institute in Paris and Polish Cinema.

Further details are available at: www.cartoon-media.be/our-news/cartoon-forum-2017-spotlight-on-poland.