Letnie przesilenie (Summer Solstice), a film directed by Michał Rogalski and co-financed by the Polish Film Institute, will be released theatrically in Germany on October 22, 2015.

Romek and Guido are 17 years old and have their whole lives ahead of them. Their dreams are no different from those of other teenage boys; they want to listen to music, dance the swing, date girls. If they had met under any other circumstances, they might have become best friends. Unfortunately they meet in 1943. Guido is a member of the Nazi military police, stationed in rural Poland. Romek is helping his single mother, working as a railwayman’s helper. One day the events that up till then had served as the backdrop begin to catch up with them, brutally forcing their way into their lives. Responsibilities take centre stage, while fear takes away everything that had previously brought them joy.

World Premiere and Award for Best Screenplay in Montreal

Letnie przesilenie (Summer Solstice) had its world premiere at the 39th World Film Festival in Montreal, where Michał Rogalski received the award for Best Screenplay.

The film had its Polish premiere at the 40th Gdynia Film Festival, screening in Main Competition. Jerzy Zieliński received the award for Best Cinematography, while Maria Semotiuk was recognized as Best Supporting Actress.

Letnie przesilenie (Summer Solstice) is set for a theatrical release in Poland in the spring of 2016. 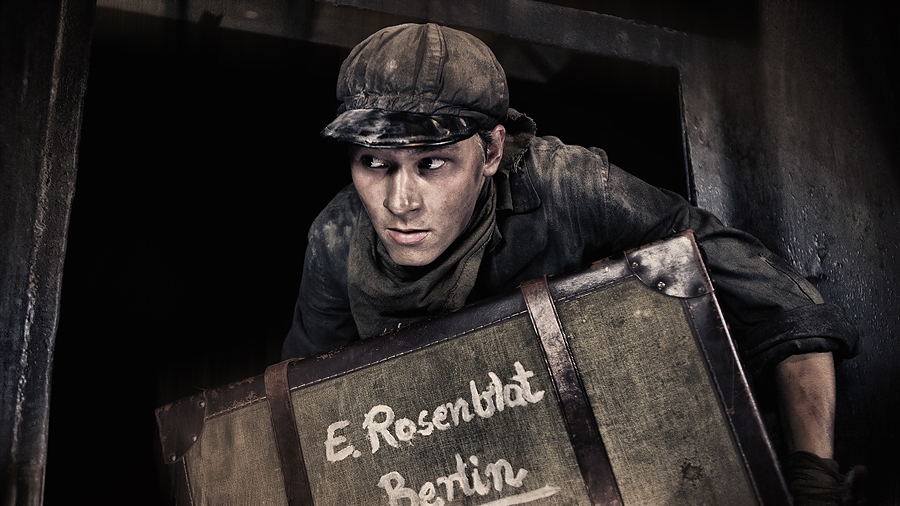 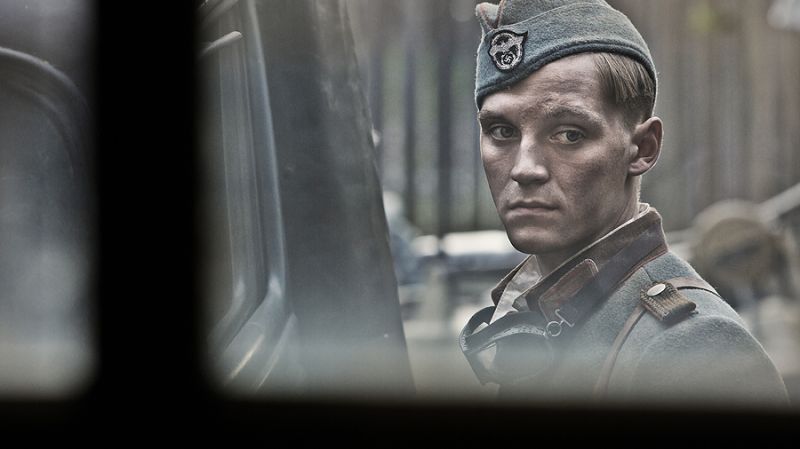 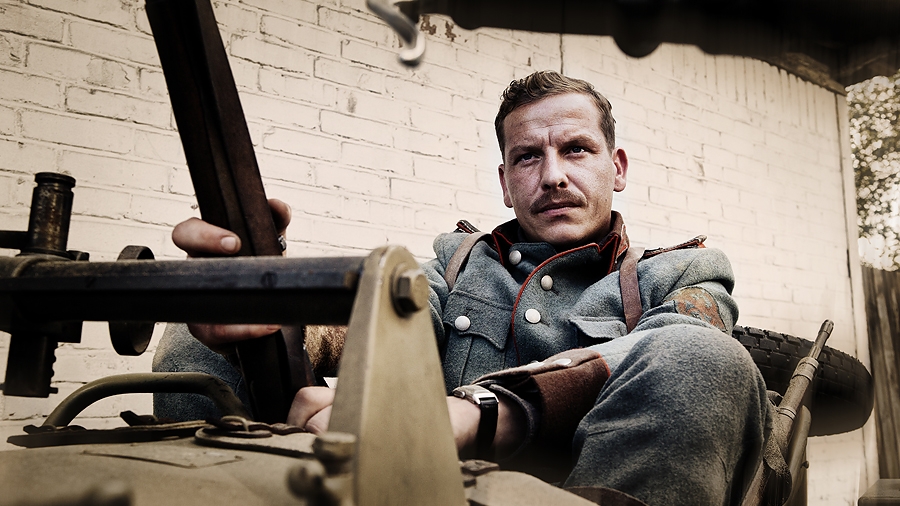 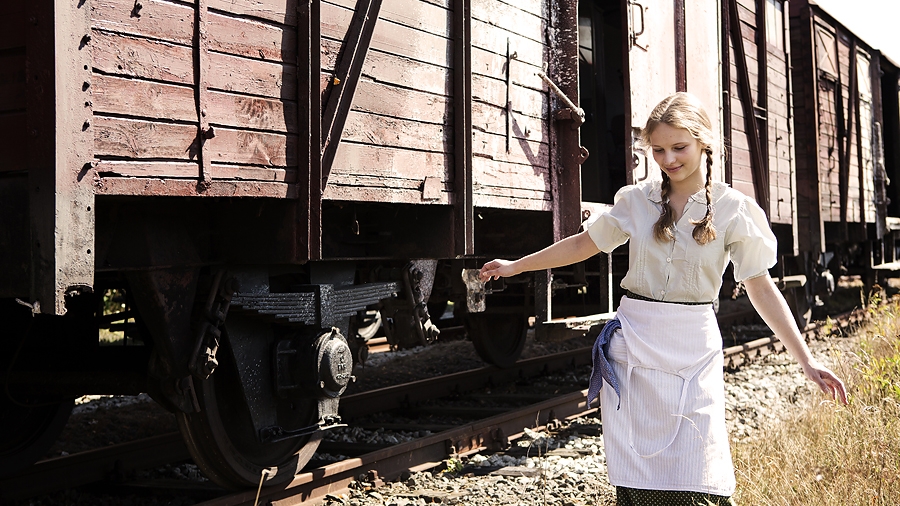