Letnie przesilenie (Summer Solstice), a film directed by Michał Rogalski and co-financed by the Polish Film Institute, received the award for Best Screenplay at the 39th World Film Festival in Montreal.

Letnie przesilenie (Summer Solstice), a film written and directed by Michał Rogalski, received the Best Screenplay award at the 39th World Film Festival in Montreal, which closed on September 7. This year’s festival Grand Prize went to Mad Love, a French production directed by Philippe Ramos. The complete list of award winners is available on the festival’s website: www.ffm-montreal.org.

Romek and Guido are 17 years old and have their whole lives ahead of them. Their dreams are no different from those of other teenage boys — they want to listen to music, dance the swing, date girls. If they had met under any other circumstances, they might have become best friends. Unfortunately they meet in 1943. Guido is a member of the Nazi military police, stationed in rural Poland. Romek is helping his single mother, working as a railwayman’s helper. One day the events that up until then had served as the backdrop begin to catch up with them, brutally forcing their way into their lives. Responsibilities take centre stage, while fear takes away everything that had previously brought them joy.

The ‘Focus on World Cinema’ non-competitive section of the festival featured three feature films co-financed by the Polish Film Institute. The audience could see Chemia (Chemo), the directing debut of acclaimed cinematographer Bartek Prokopowicz, Bogowie (Gods) by Łukasz Palkowski and Hiszpanka (Influenz) by Łukasz Barczyk. The section dedicated to the short films featured Fatum by Radek Pietruczuk. The film was the only Polish short which screened this year at the festival in Montreal.

The World Film Festival in Montreal is the only international competitive feature film festival in North America accredited by the International Federation of Film Producers Associations (FIAPF). The festival aims to support the development of world cinema by encouraging cultural diversity and by promoting first-time filmmakers and innovative works.

The 39th World Film Festival in Montreal runs from August 27 through September 7, 2015. 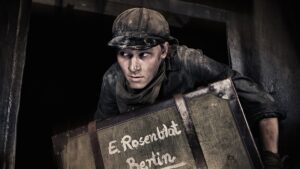 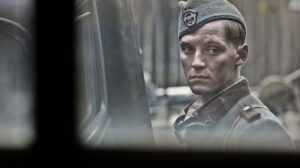 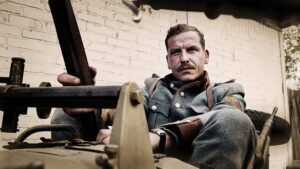 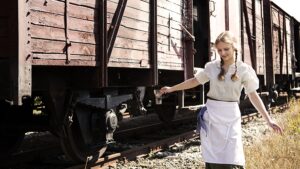