THANK YOU FOR 10 YEARS OF EMOTIONS IN POLISH CINEMA

Agnieszka Odorowicz took office as General Director of the Polish Film Institute on October 3, 2005. On July 16, 2010,after a two-stage selection process, she was re-appointed to the position by Minister of Culture and National Heritage Bogdan Zdrojewski.

October 2, 2015 marked her last day in office at the Polish Film Institute. She will be replaced by Magdalena Sroka ,former deputy mayor of Krakow for culture and promotion. 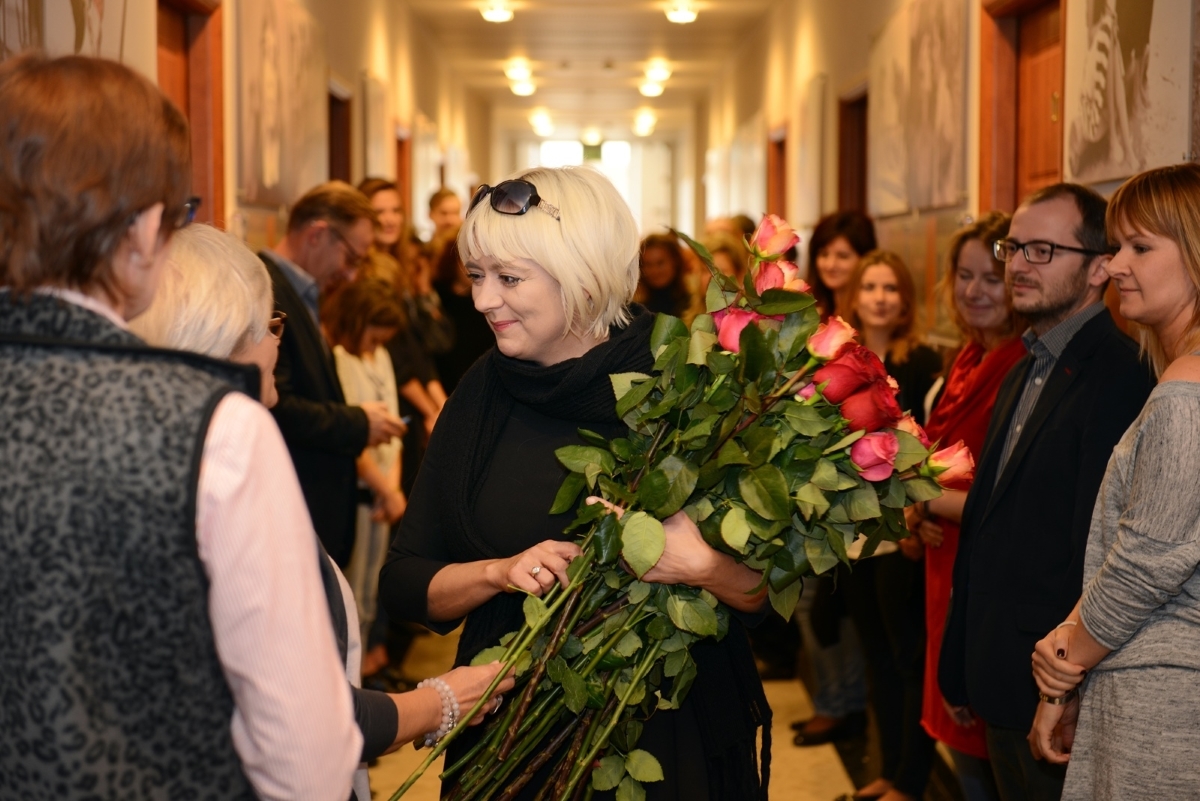 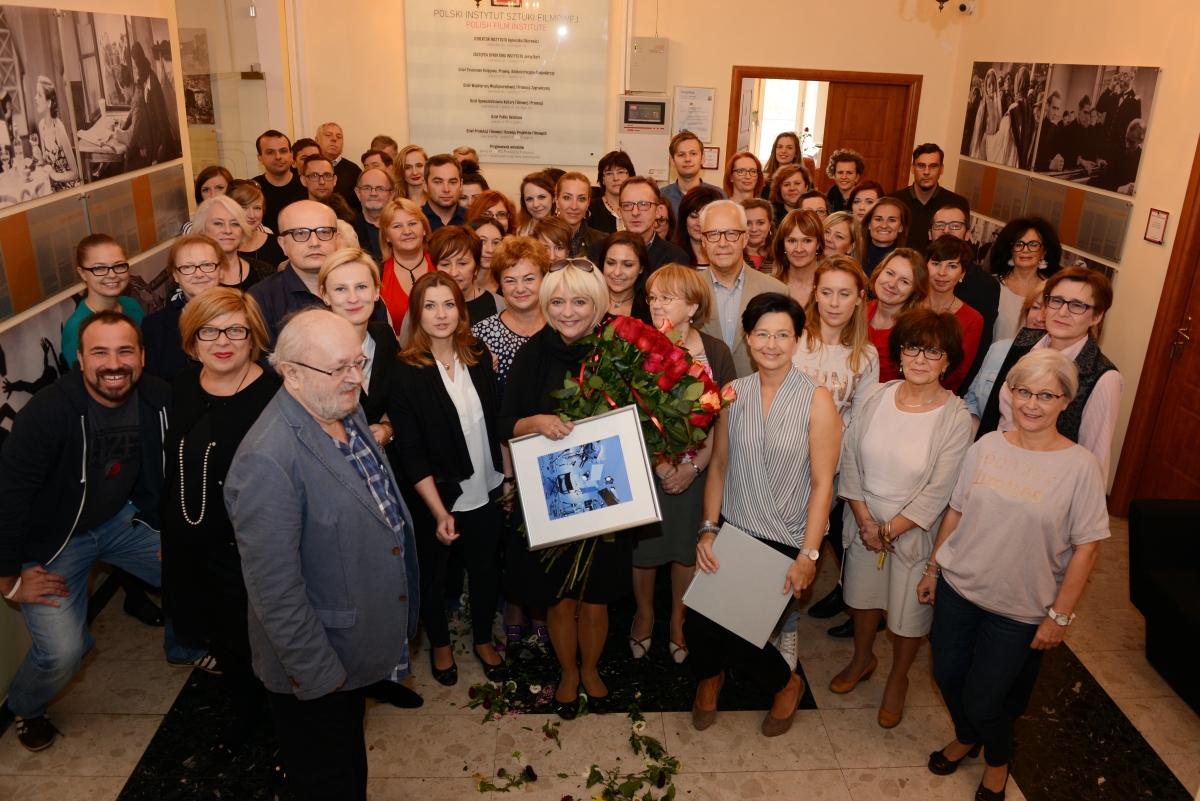 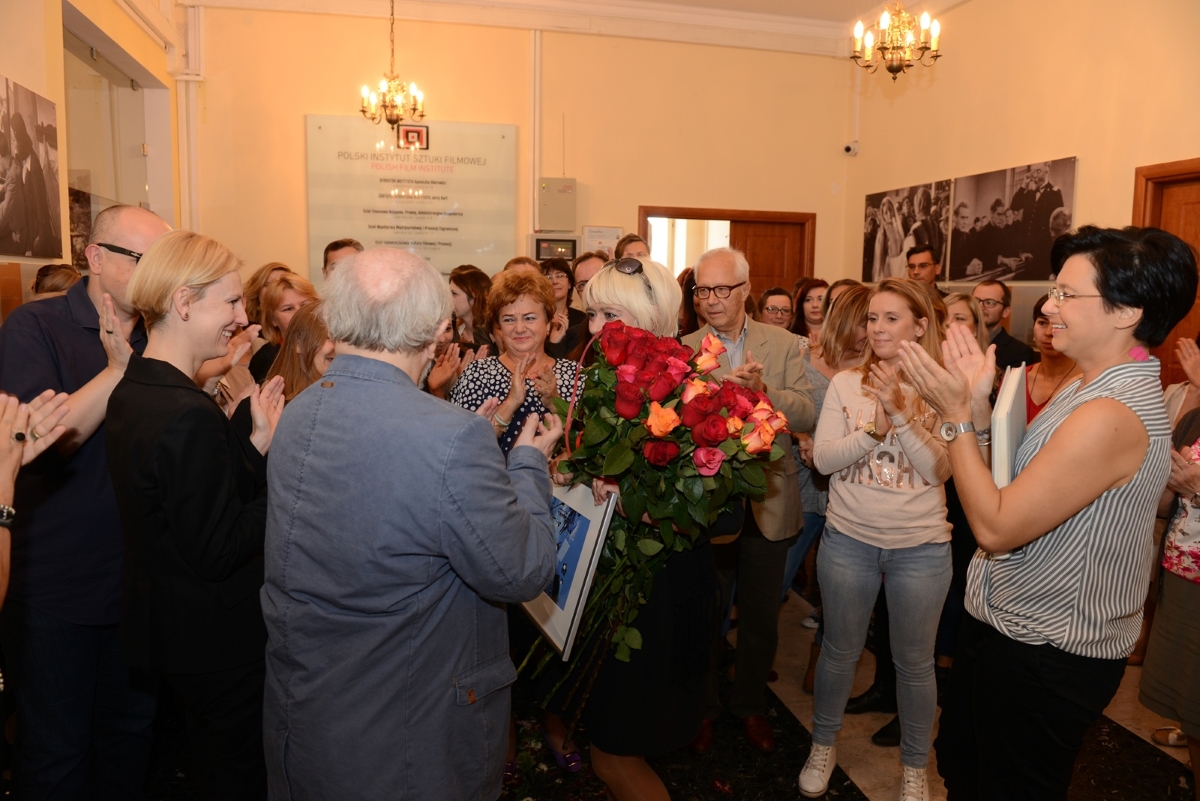