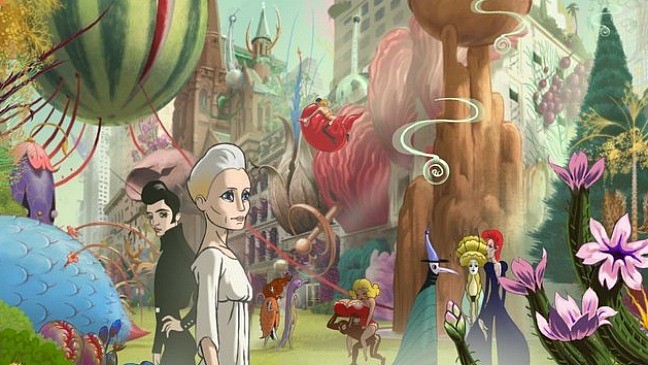 The Congress, a film directed by Ari Folman and co-financed by the Polish Film Institute, was released on DVD and blu-ray in France on April 8, 2014.

Ari Folman’s The Congress is available for purchase on DVD across the France. The DVD and blu-ray release is handled by ARP Sélection. The film is also available at Amazon.fr.

The screenplay of The Congress was based on Stanisław Lem’s novel “Kongres futurologiczny” (“The Futurological Congress”), first published in 1971. The film tells the story of an actress (Robin Wright) who signs a contract with a film studio, selling her identity. As a result, the studio will hold the rights to her virtual image for use in future productions. Twenty years later, the contract is up for renegotiation. But by then the situation has changed dramatically; the film studio has been bought by a pharmaceutical corporation that wants to transform Wright’s identity into a drug that is to be sold globally.

The Latest Film by Ari Folman

Most recently, The Congress received the 2013 European Animated Feature Film Award. The film had its world premiere at the 66th Cannes International Film Festival, screening as the opening film of the Directors’ Fortnight. The Congress was released theatrically in Poland on September 13, 2013 and in Slovakia on Februrary 20, 2014.