"The Cut" in Main Competition at 71st Venice IFF

The Cut, an international co-production directed by Fatih Akin and co-financed by the Polish Film Institute, will screen in Main Competition at the 71st Venice International Film Festival, which runs from August 27 through September 6, 2014.

Fatih Akin in Competition Once Again

The Cut, the latest film from director Fatih Akin, will screen in Main Competition at the 71st Venice International Film Festival. This year’s jury will judge such productions as The Postman’s White Nights by Andrey Konchalovskiy, Birdman or The Unexpected Virtue of Ignorance by Alejandro Gonzales, and Pasolini by Abel Ferrara. The complete lineup of the Venice IFF’s Main Competition is available at this link.

The Cut is not the first project by Fatih Akin to screen in Main Competition in Venice. In 2009, the competition lineup included his film Soul Kitchen, which went on to win the Special Jury Prize.

Screenings of The Cut

The Latest Film by Fatih Akin

The Cut is the latest film by Turkish-born German director Fatih Akin who has received acclaim at the world’s top festivals, winning the Palme d’Or in Cannes for Best Screenplay (The Edge of Heaven, 2007), the Golden Bear in Berlin (Head On, 2004), and the European Film Award in 2004 and 2007.

The Cut is the third part of Fatih Akin’s trilogy. Following a story of love (Head On, 2004) and death (The Edge of Heaven, 2007), The Cut examines the subject of evil and the devil. The main protagonist is Nazareth Manoogian (Tahar Rahim), a blacksmith who survived genocide and was separated from his family. Years later, he learns that his twin daughters are alive, and sets out to find them.

The film is an epic drama, adventure film, and western all in one. It addresses the issues of innate evil, about the type of evil we should never bring upon others, and about the power of love and hope that seems incomprehensible.

The Cut was written by Fatih Akin and Mardik Martin, and lensed by Rainer Klausmann. Music for the film was composed by Alexander Hacke. The lead role is played by Tahar Rahim, with supporting performances by Simon Akbarian and Moritz Bleibtreu. The production also had Polish talent involved; Allan Starski was responsible for production design, while Waldemar Pokromski was the film’s make-up artist.

Fatih Akin’s The Cut was made as an international co-production between Germany, France, Poland, Italy, Russia, Canada, and Turkey. The film’s Polish co-producer is Opus Film. The Cut received 1 million PLN from the Polish Film Institute. World sales are handled by The Match Factory.

No End in Venice Classics

In Venice Classics section which presents digitally restored films will be presented No End (1984) by Krzysztof Kieślowski. The reconstrucion of the film produced by Studio Filmowe Tor was co-financed by the Polish Film Institute.

Screenings of No End

Semptember 6, 2014 at 12:00 in Sala Pasinetti will be presented Ida by Paweł Pawlikowskie, which was co-financed by the Polish Film Institute – one of the three finalists competing for the 2014 Lux Prize of the European Parliament.

Based on press materials from The Cut’s German distributor Pandora Film: www.pandorafilm.de.

The German trailer of The Cut is available here. 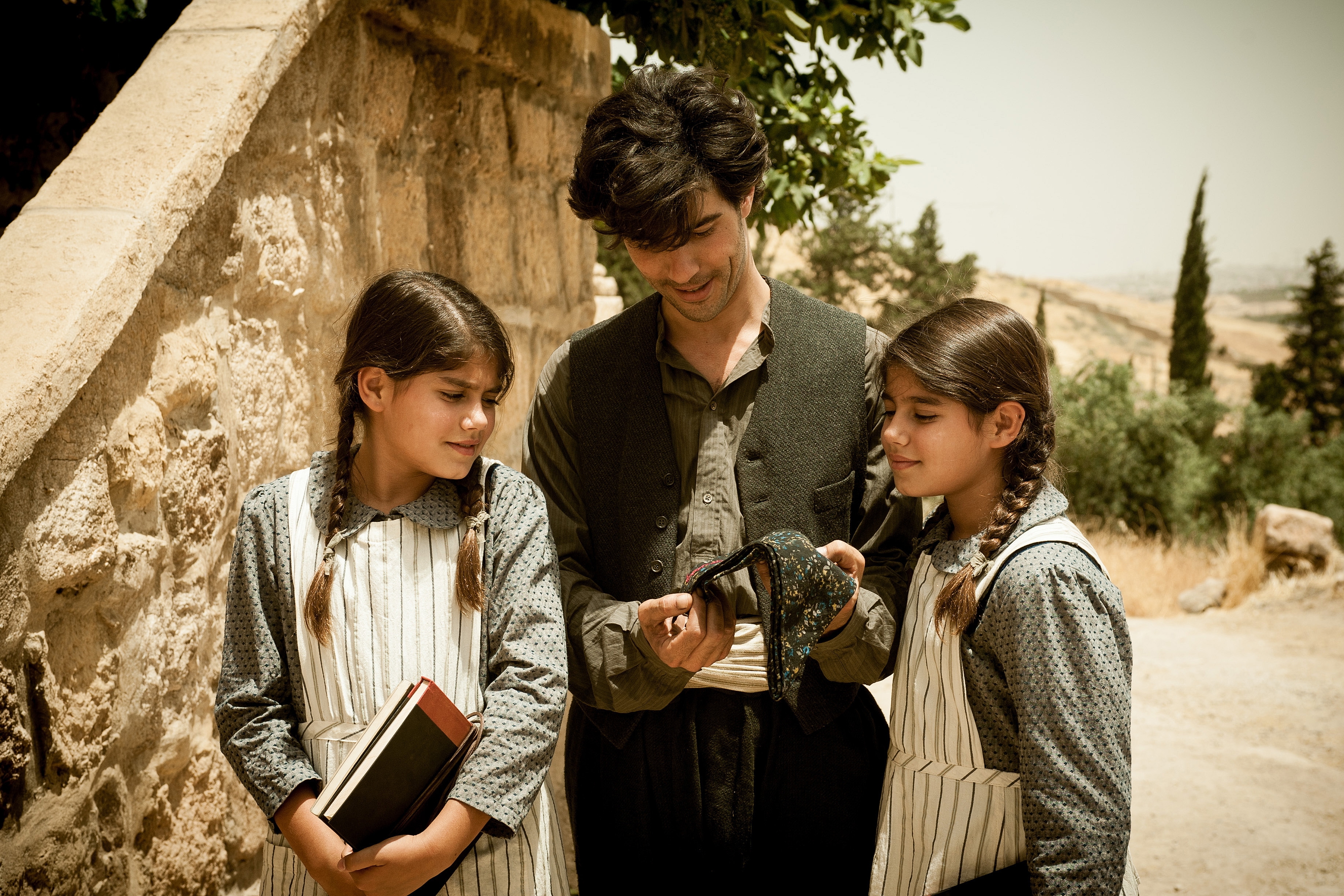 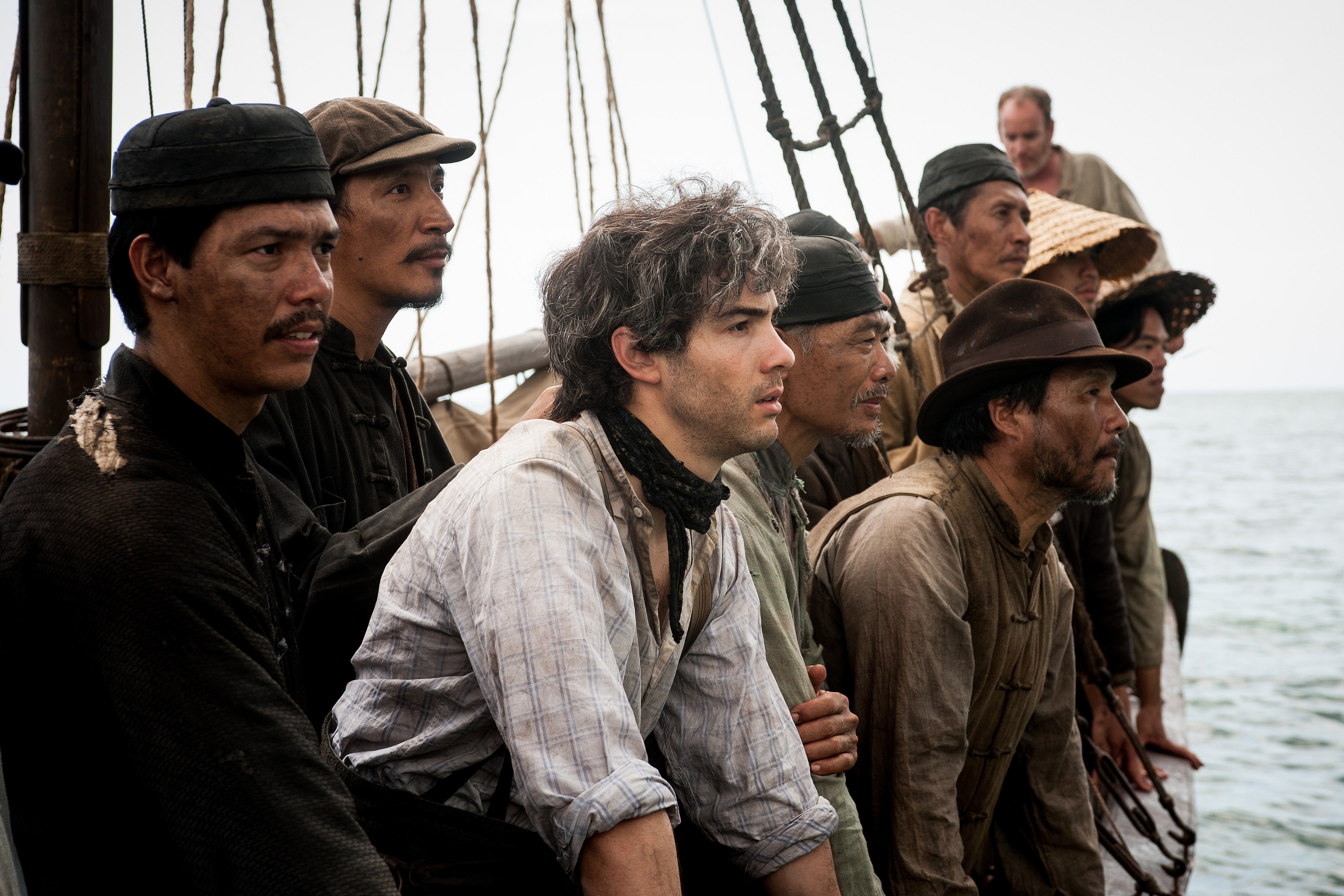 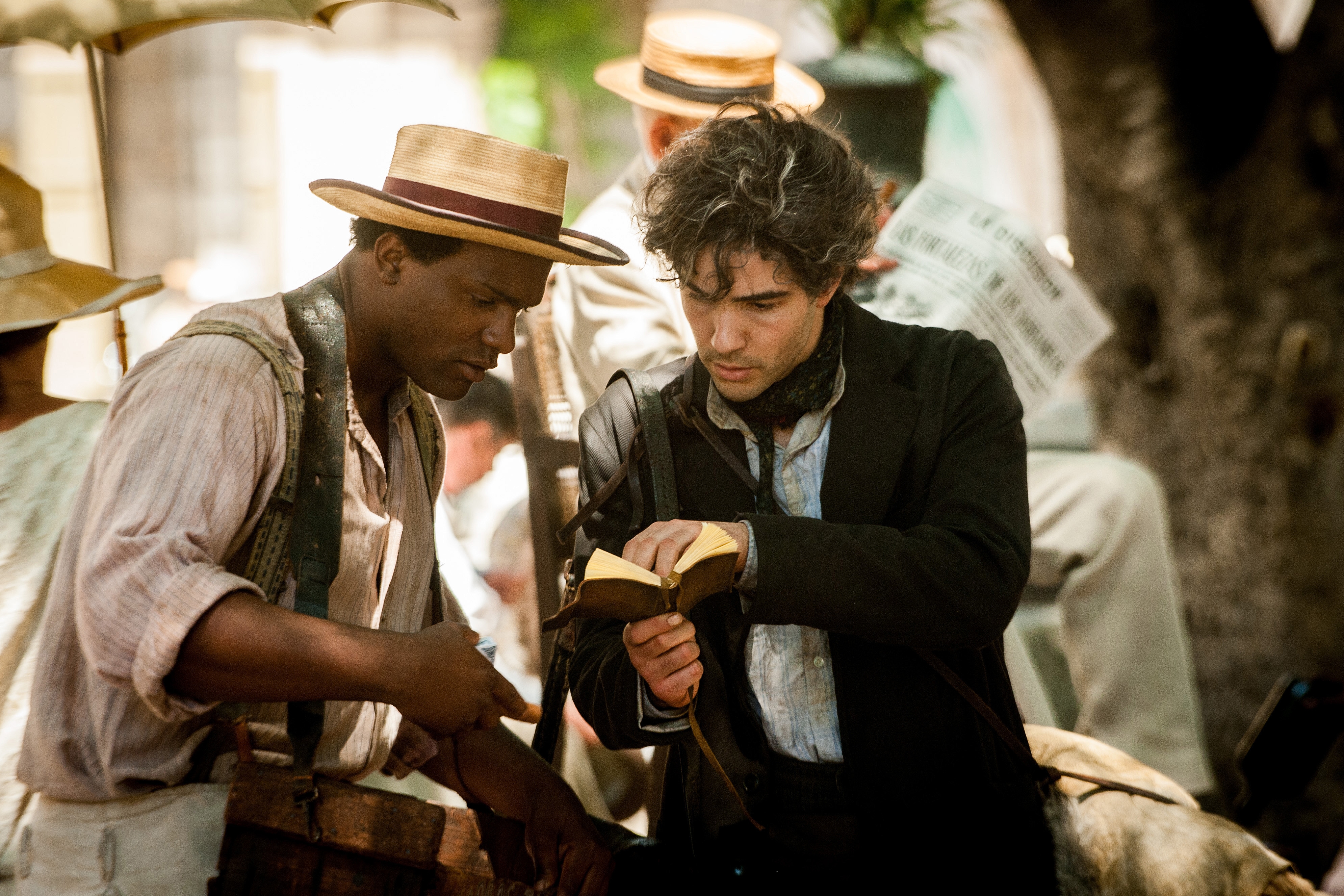 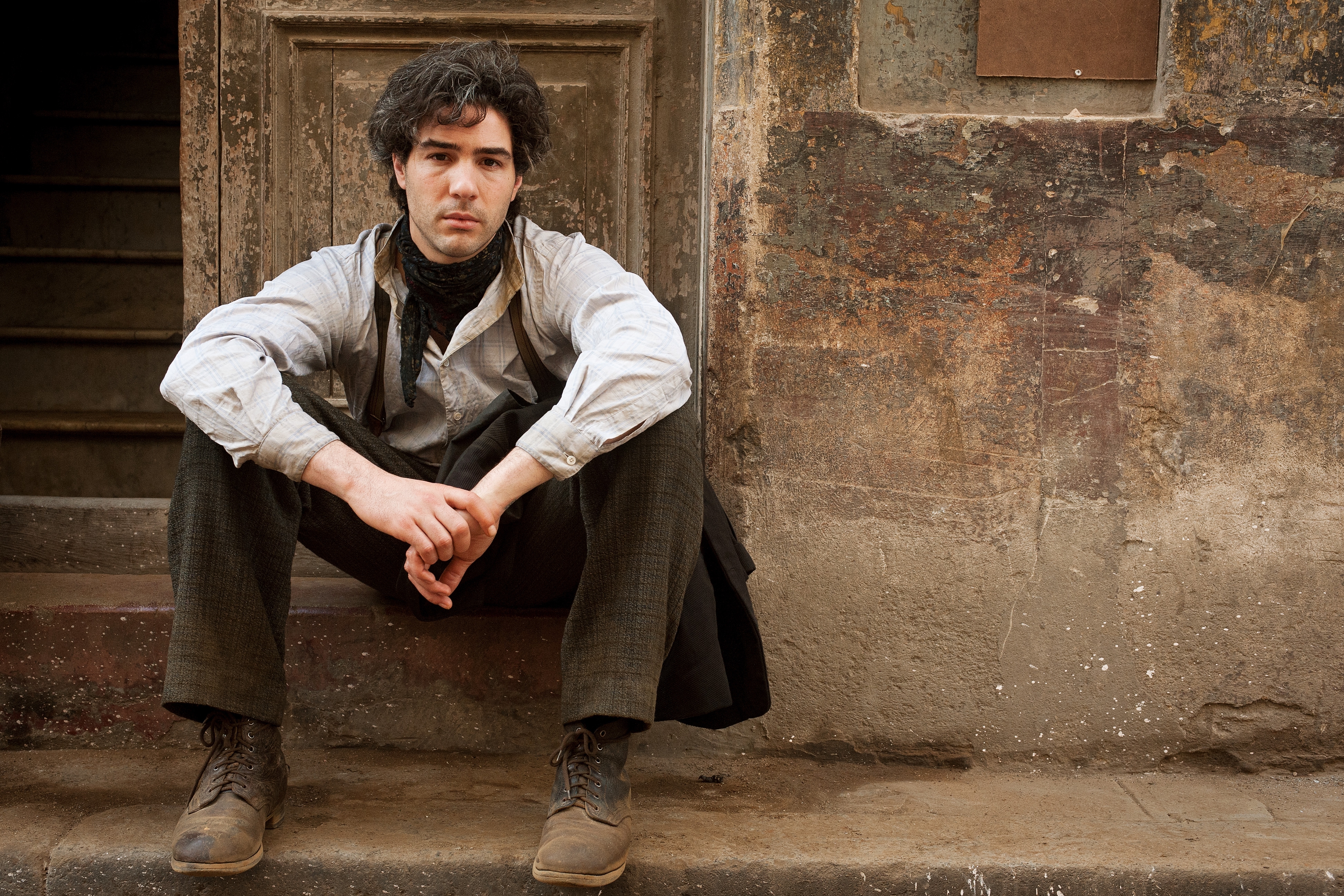 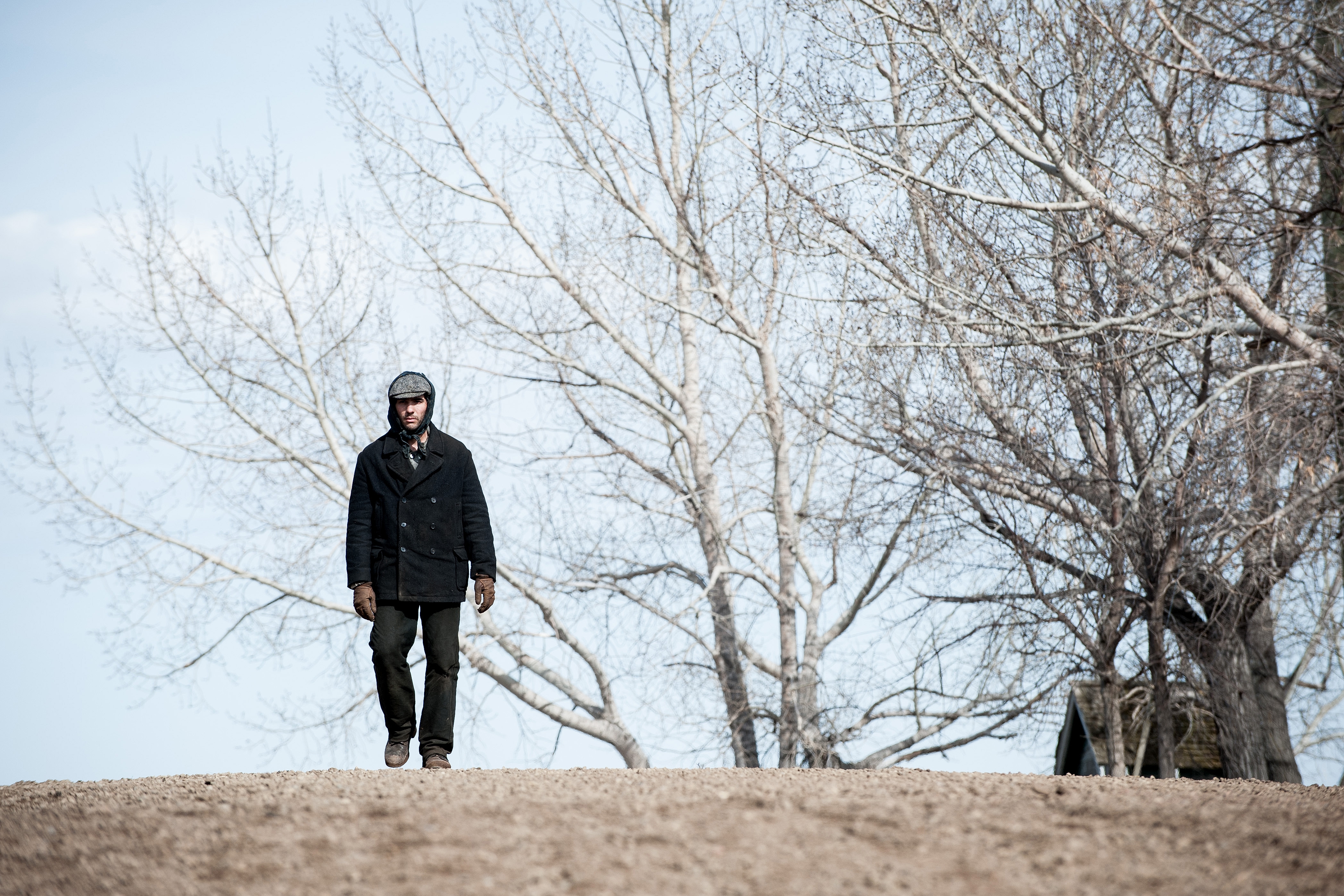 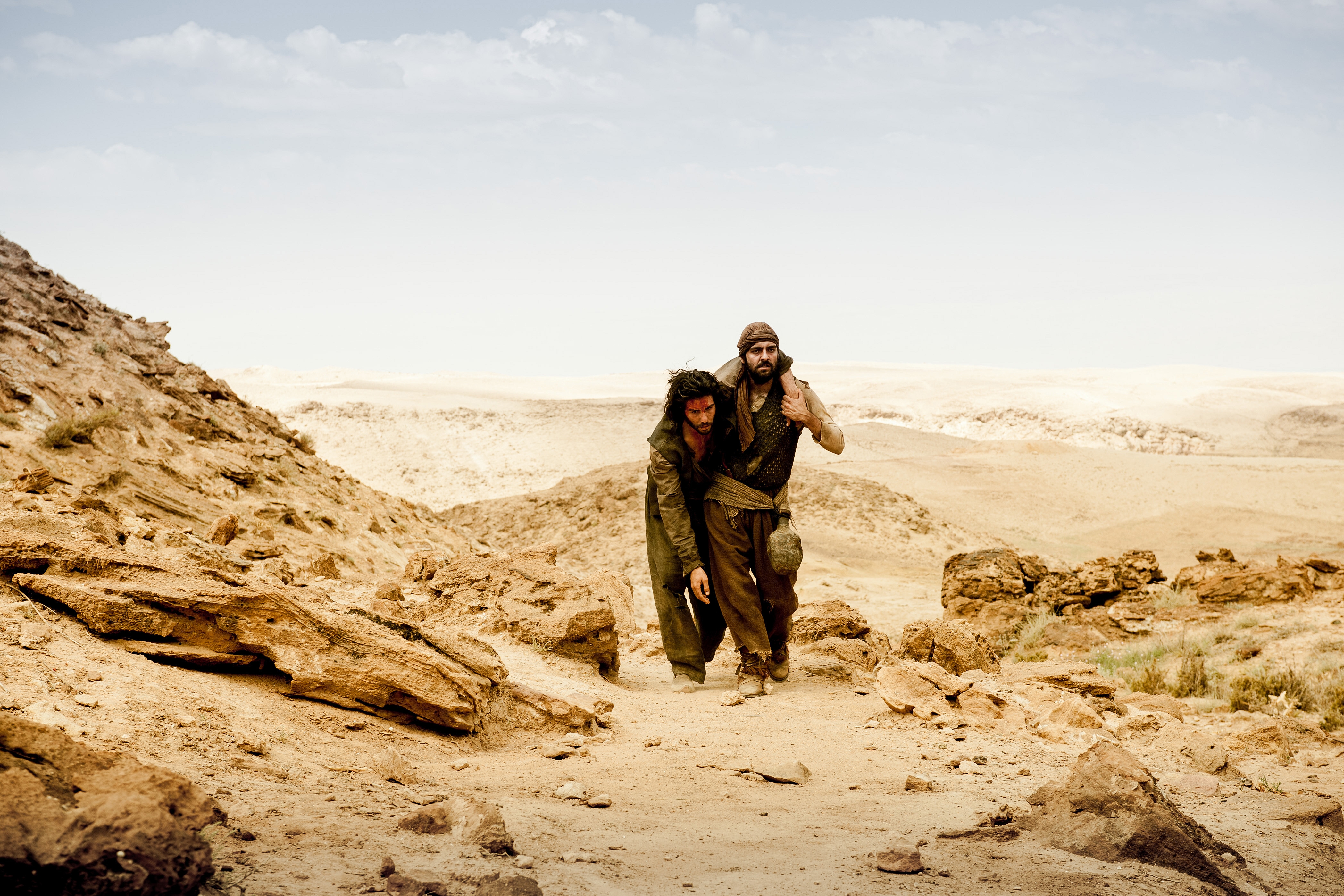 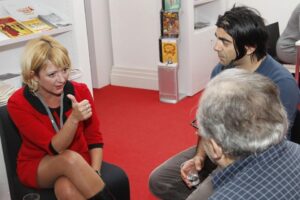