"THE HERE AFTER" AND "THE MAGIC MOUNTAIN" IN SAN SEBASTIAN

Two international co-productions co-financed by the Polish Film Institute — Intruz (The Here After) by Magnus von Horn and Czarodziejska góra (The Magic Mountain) by Anca Damian — will screen in the Zabaltegi section at the upcoming 63rd San Sebastián International Film Festival.

The lineup of this year’s non-competitive Zabaltegi section of the San Sebastián International Film Festival, a section dedicated to showcasing the most interesting recent productions, will feature two international co-productions co-financed by the Polish Film Institute: Intruz (The Here After) directed by Magnus von Horn and Czarodziejska góra (The Magic Mountain) directed by Anca Damian. The complete Zabaltegi lineup features 24 films from around the world.

At past editions of the festival, Zabaltegi audiences had the opportunity to see other Polish productions, including Drogówka (The Traffic Department) by Wojciech Smarzowski (2013) and Chrzest (The Christening) by Marcin Wrona (2010).

After being released from a juvenile detention centre, John wants a fresh start. But the small community to which he now returns has neither forgiven nor forgotten his crime. His return brings out the worst in people; a lynch appears to be looming. Feeling neglected by old friends and the people he loves, John begins to lose hope. The aggression that once landed him in prison starts to build up again. Unable to leave his past behind, John decides to confront it.

Intruz (The Here After) had its world premiere in Directors’ Fortnight (Quinzaine des Réalisateurs) at the 68th Cannes International Film Festival, and later screened at the Karlovy Vary IFF in the festival’s Another View section. 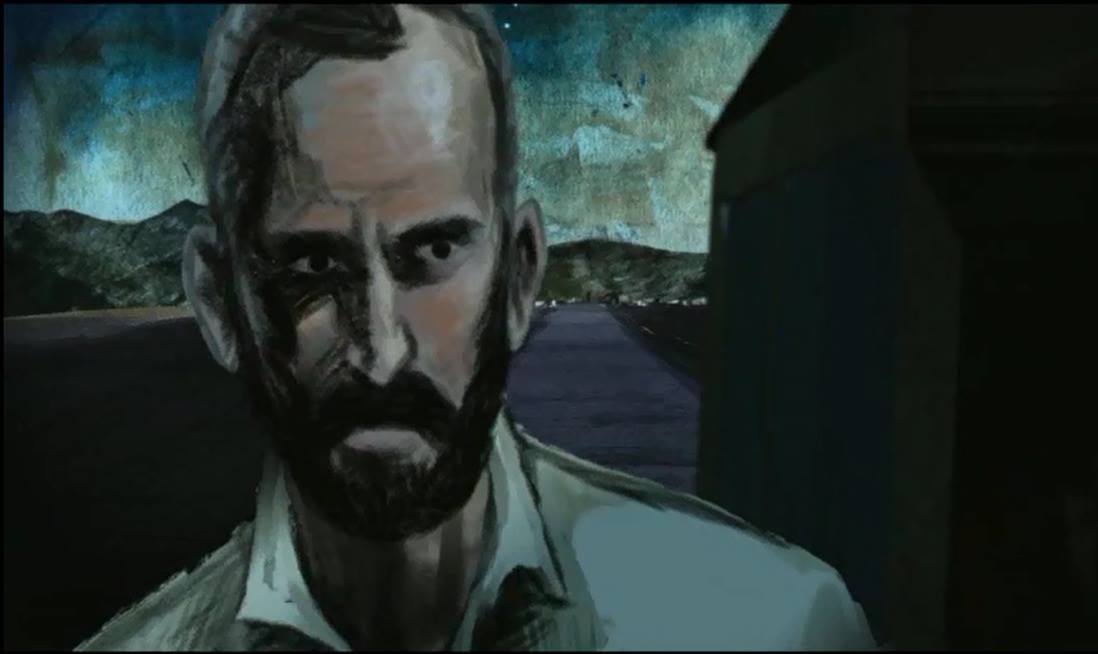 Czarodziejska góra (The Magic Mountain), an animated documentary directed by Anca Damian and made as a Polish-French-Romanian co-production, tells the story of an exceptional man: Adam Jacek Winkler. He was a true individualist who believed that his guileless personality was not unlike that of Koziołek Matołek from the classic children’s book. With his firm belief in the anti-communist resistance movement, Winkler emigrated from Poland in 1965. He settled in Paris, where he became an active fighter against communism. Upon learning of the Soviet invasion in Afghanistan, he joined the Afghan forces and fought under Ahmad Shah Massoud.

Czarodziejska góra (The Magic Mountain) had its world premiere at the 50th Karlovy Vary IFF, screening in Main Competition and receiving Special Mention of the Jury.

The 63rd edition of the San Sebastián International Film Festival runs from September 18 through September 26, 2015.

Further details about the festival are available at: www.sansebastianfestival.com.