THE INAUGURATION OF 'PICTURE POLAND'

‘Picture Poland’ was launched on July 2, during a press conference organized by the Polish Film Institute and LOT Polish Airlines. This project is aimed at promoting Polish cinema of the last decade among airline passengers.

“I would like to thank LOT for their eagerness to join in on this project and take us under their wings. Our dreams of a sky-high cinema and allowing LOT passengers on international flights to experience Polish cinema to celebrate the tenth anniversary of the Polish Film Institute has just come true. I hope that the Picture Poland application will become popular among passengers and will serve as proof of the ever-growing popularity of Polish cinema around the world,” said Anna Sienkiewicz-Rogowska, Head of Film Culture Dissemination and Promotion at the Polish Film Institute.

“We are happy to cooperate with the Polish Film Institute. As LOT Polish Airlines, we would like to be the most international of Polish brands and show our passengers, who come from all around the world, everything that Poland has to offer. The programme we are launching today, a showcase of the last ten years in the history of our cinema, proves that we have reason to be proud,” said Krzysztof Moczulski, Head of Product Development at LOT Polish Airlines.

Polish Films on Board of Dreamliner Planes

“I am very proud today, because only three months passed between the moment when this idea for promoting Polish cinema first came to me and its implementation. I am happy to see that the presence of the Polish Film Institute on board of LOT aircraft will be through this unique project,” said Anna Sienkiewicz-Rogowska. “Picture Poland takes off at a time when worldwide interest in Polish cinema is skyrocketing, following a series of recent awards for Polish films. I believe that thanks to a journey with Polish films we will be able to draw the attention of new potential audiences for Polish films. Later today, this particular airplane will set off on a flight to Beijing, with a collection of ten Polish films.”

A Collection of Ten Films in the First Stage

The Picture Poland application on board of the Dreamliner planes owned by LOT Polish Airlines was launched on July 1. In the first stage of the project, airline passengers will be able to choose from a collection of Polish films that includes Ida by Paweł Pawlikowski, Różyczka (Little Rose) by Jan Kidawa-Błoński, Rewers (The Reverse) by Borys Lankosz, Nasza klątwa (Our Curse) by Tomasz Śliwiński, Bogowie (Gods) by Łukasz Palkowski, Papusza by Joanna Kos-Krauze and Krzysztof Krauze, Piotruś i wilk (Peter & the Wolf) by Suzie Templeteon, Imagine by Andrzej Jakimowski, Joanna by Aneta Kopacz, and Katedra (The Cathedral) by Tomasz Bagiński. LOT will continue to receive new films to add to the collection through May 2016.

“This collection features a film that is especially close to my heart: Joanna. I had the opportunity to meet Joanna in person, we used to work together. Knowing her personality and knowing the kind of person she was, I believe that today, as she looks at us from above, she is happy to be flying around the world, because this really was her dream,” said Krzysztof Moczulski.

“We will develop language versions depending on the passenger profile on a given route. We have prepared a Chinese translation, in addition to English, of course. We are waiting for LOT statistics, but we are capable of developing five language versions for each of our films,” said Anna Sienkiewicz-Rogowska at the press conference.

The Polish Film Institute co-finances translations of the film dialogue lists; the rights to these translations are then passed on to the producers and distributors. Thanks to a variety of language versions, Polish films will become more accessible for international passengers travelling on board of LOT Polish Airlines.

Picture Poland is the world’s first project aimed at promoting the cinema of a particular country on international flights. Participating airlines will receive a catalogue of Polish films from the past decade. Film rights have been entirely financed by the Polish Film Institute, the organization behind this initiative. Films in the Picture Poland collection are available for passengers free of charge, and are presented in a separate catalogue of the in-flight entertainment system. The agency responsible for implementing the project is Movie Mates. 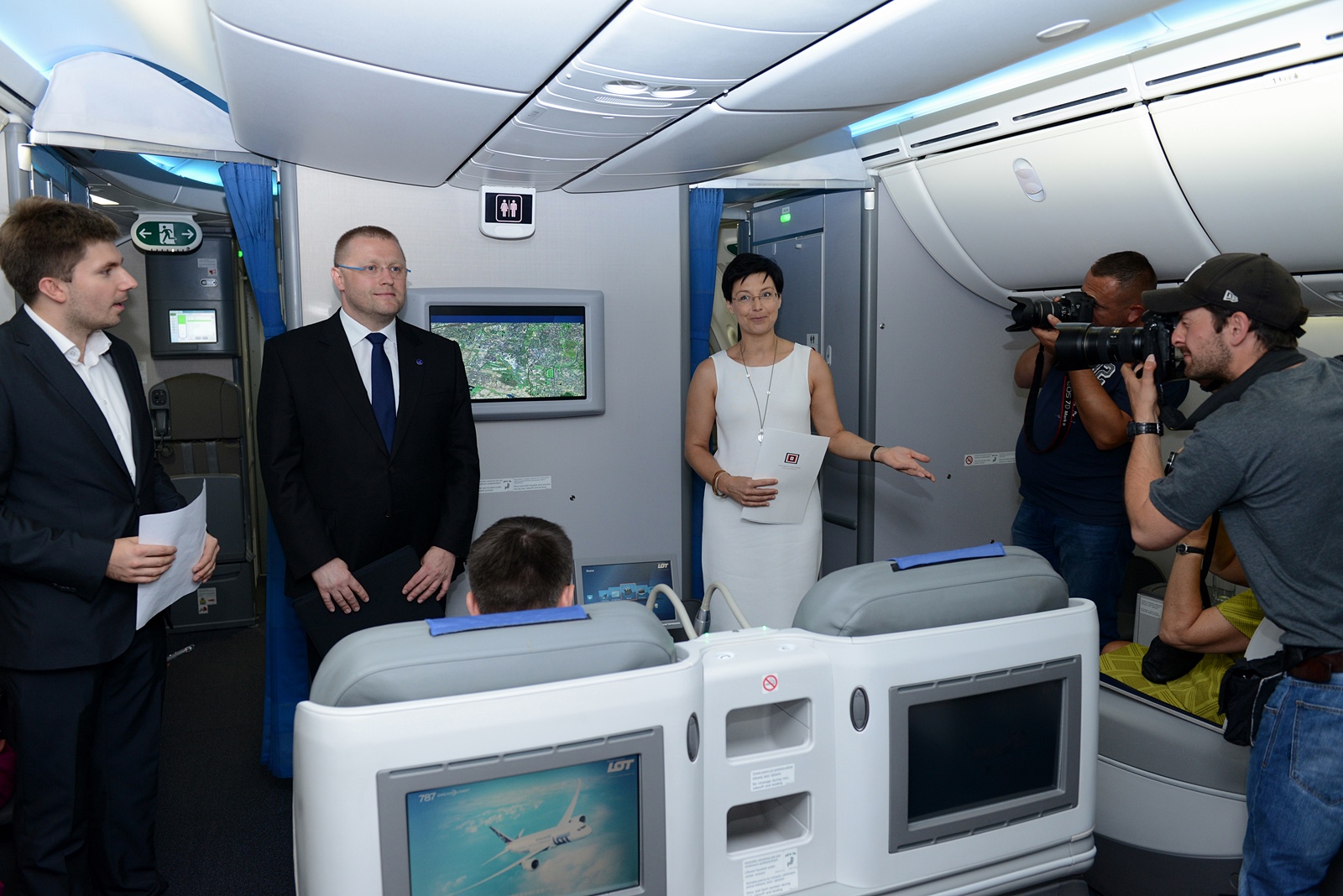 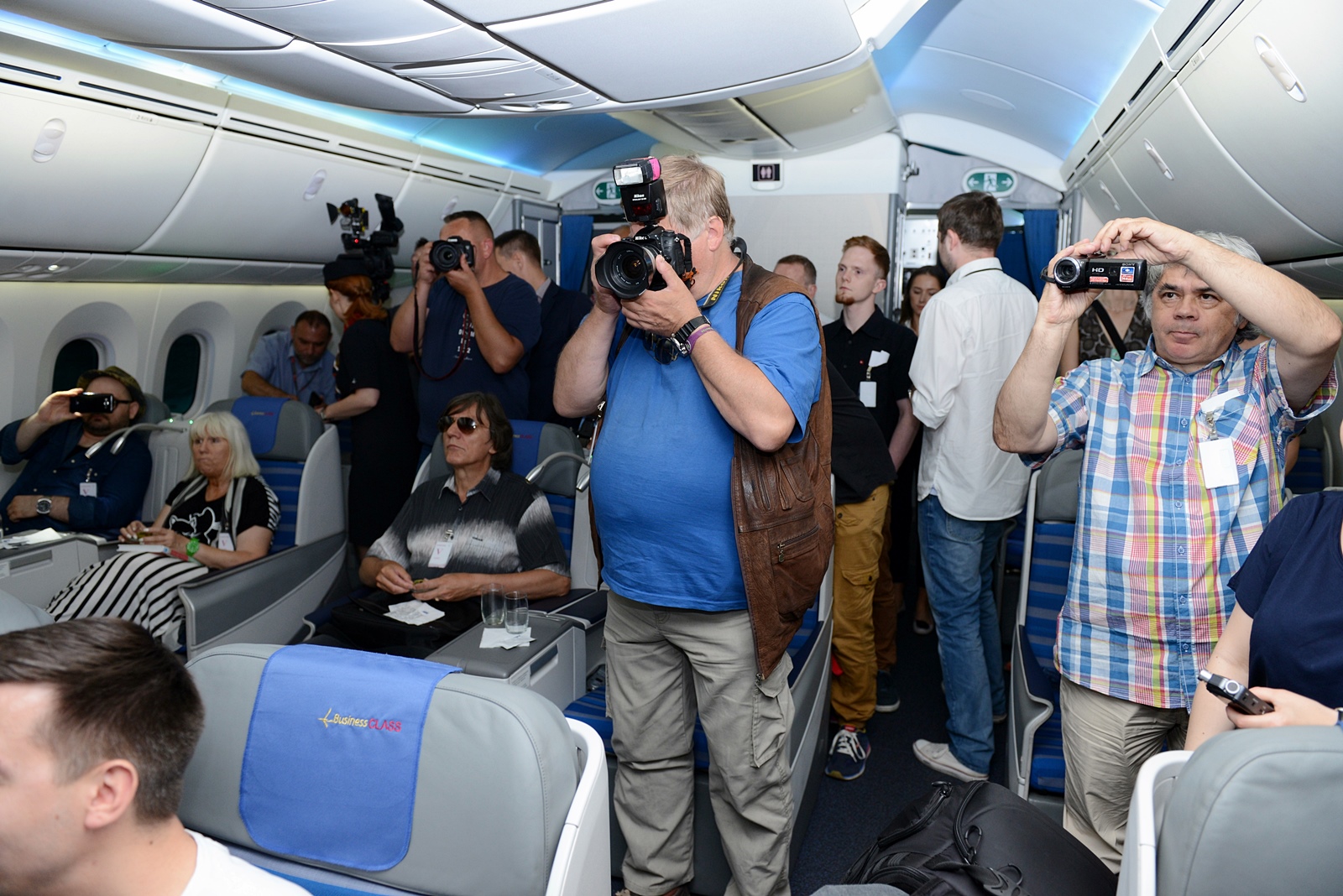 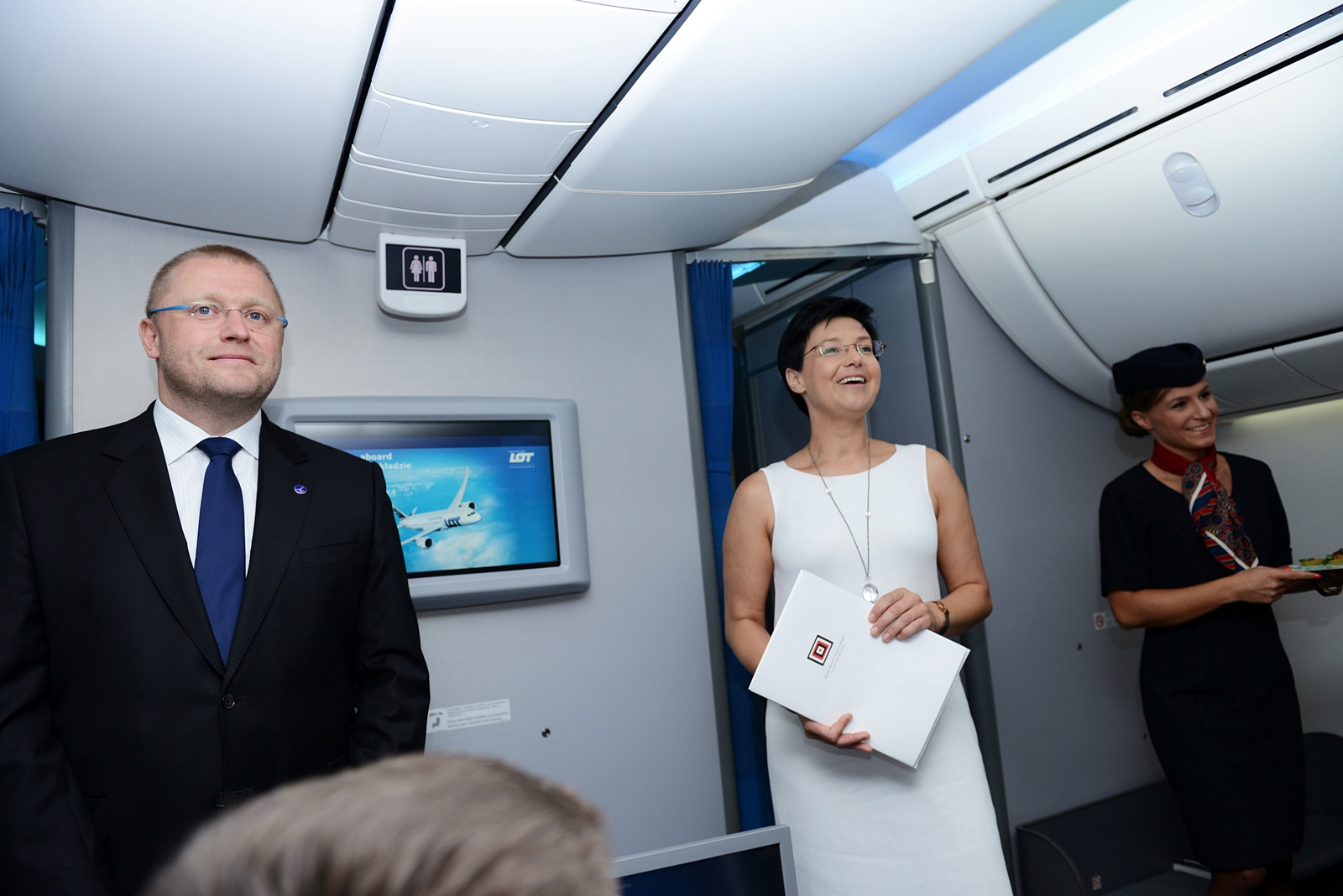 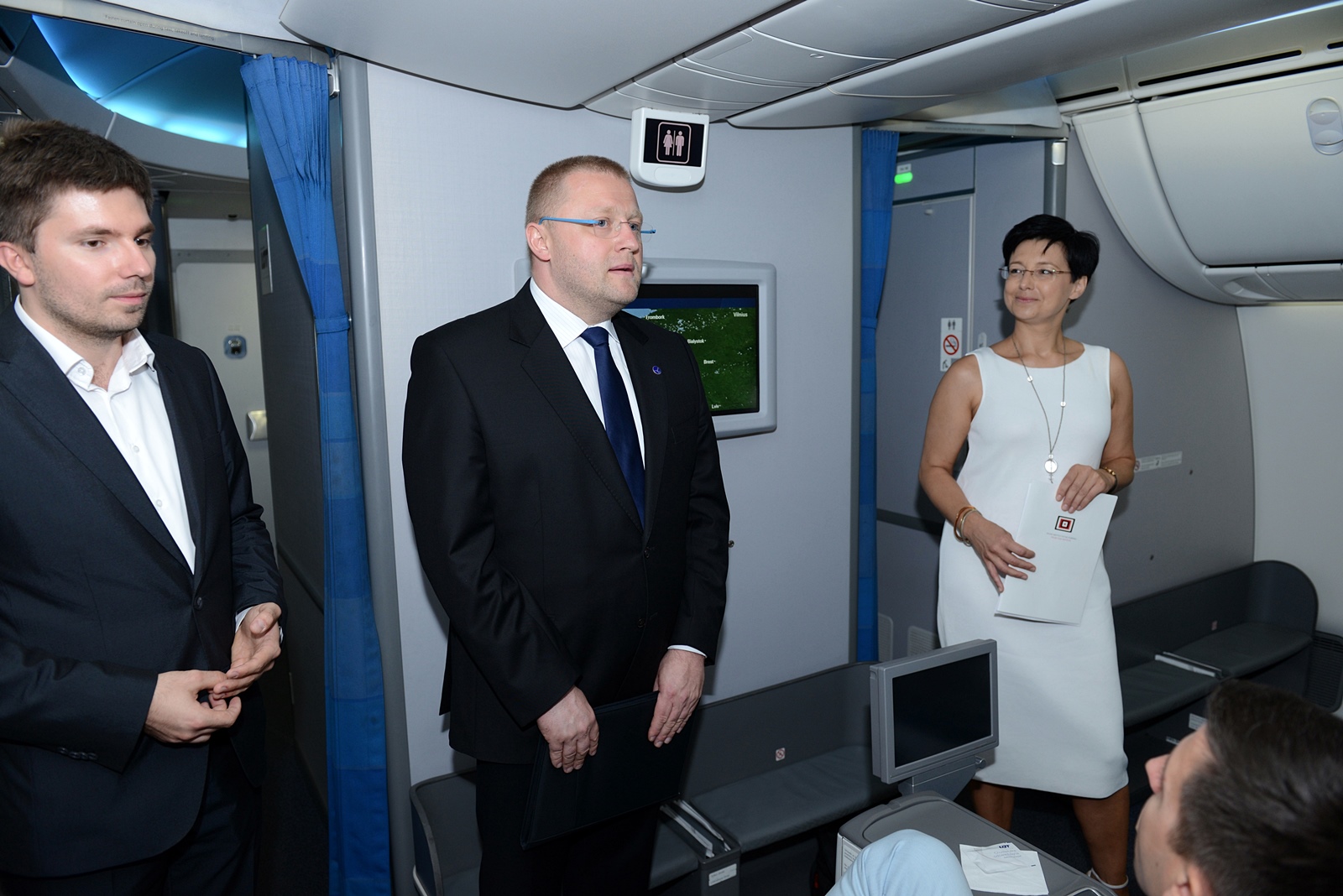 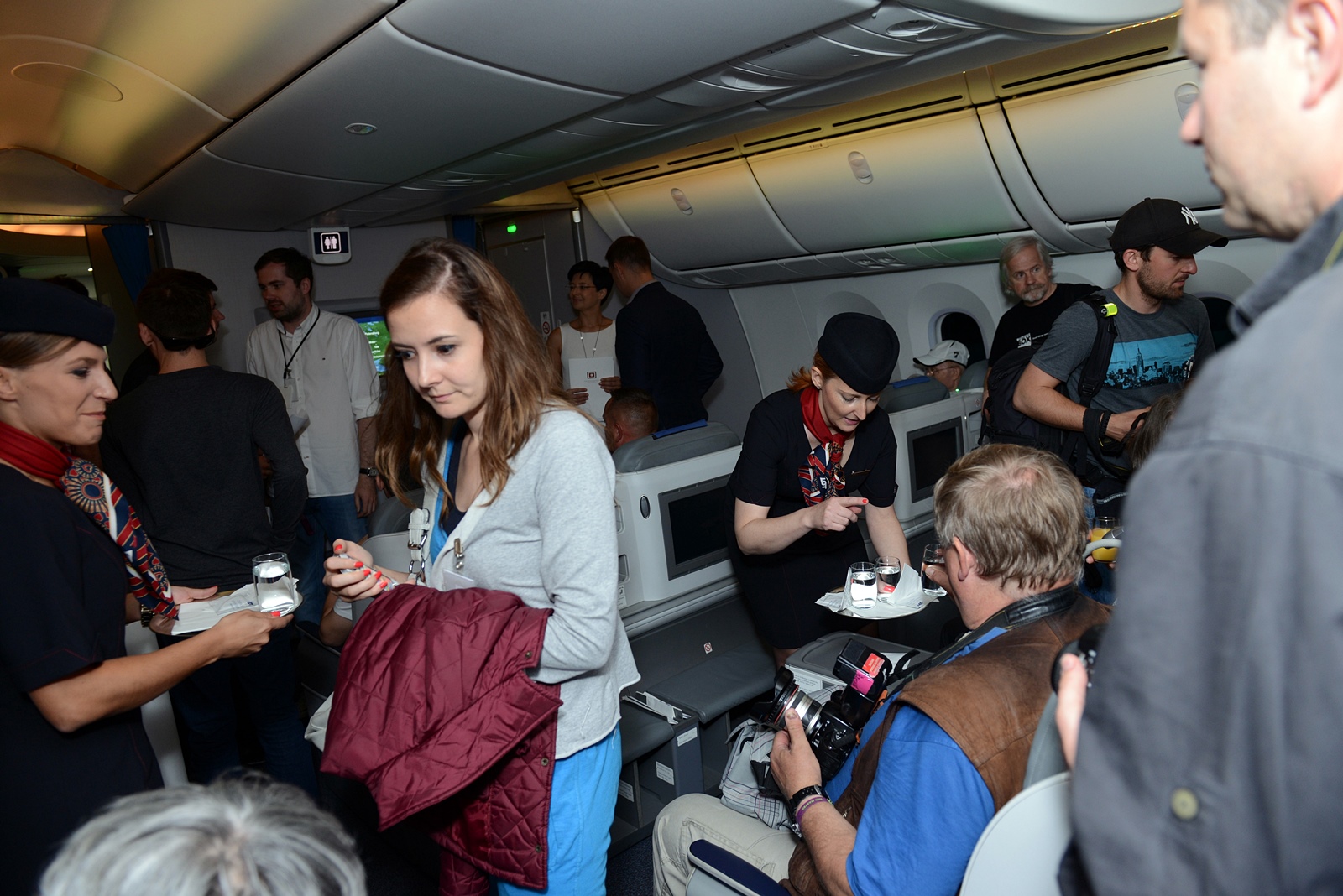 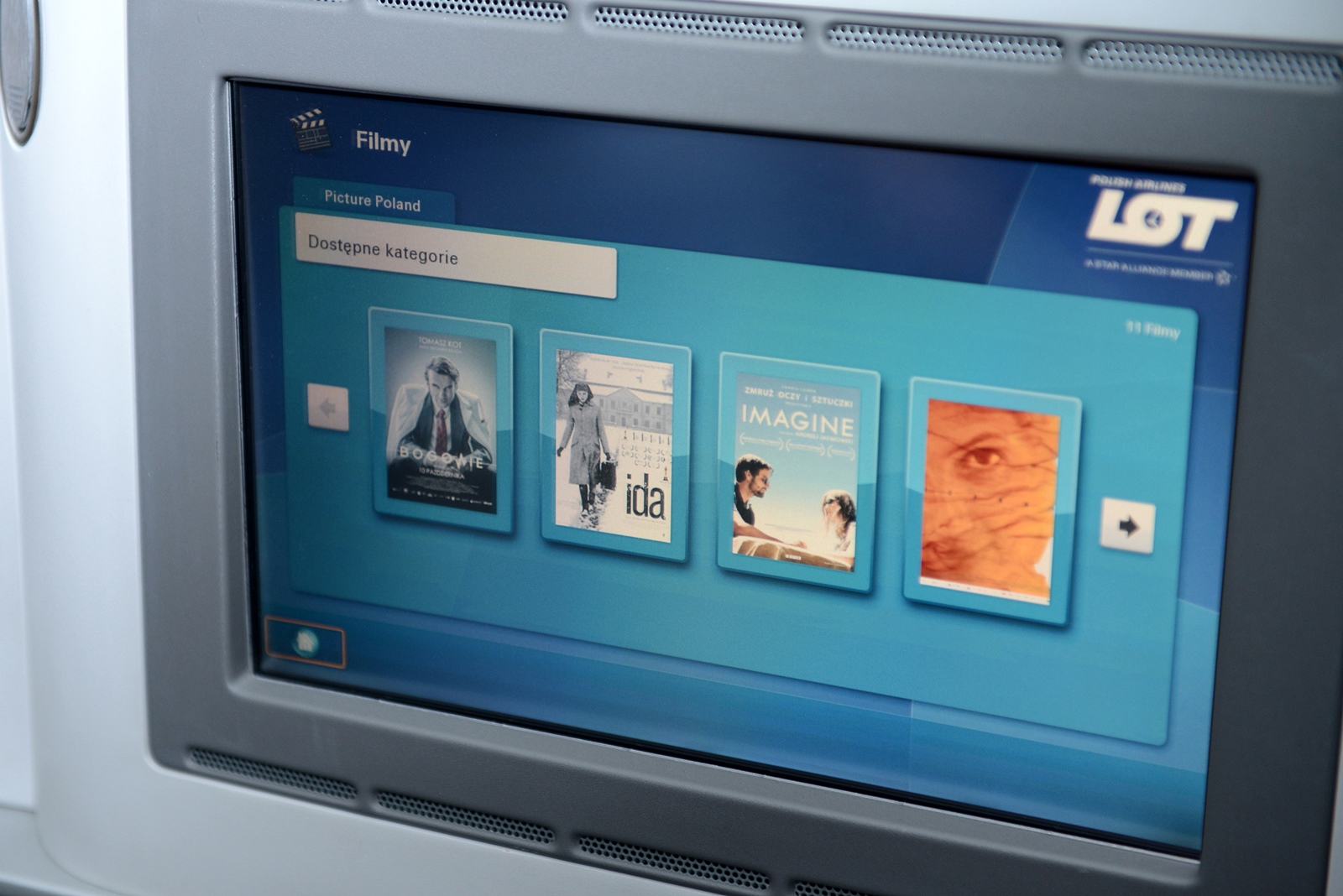 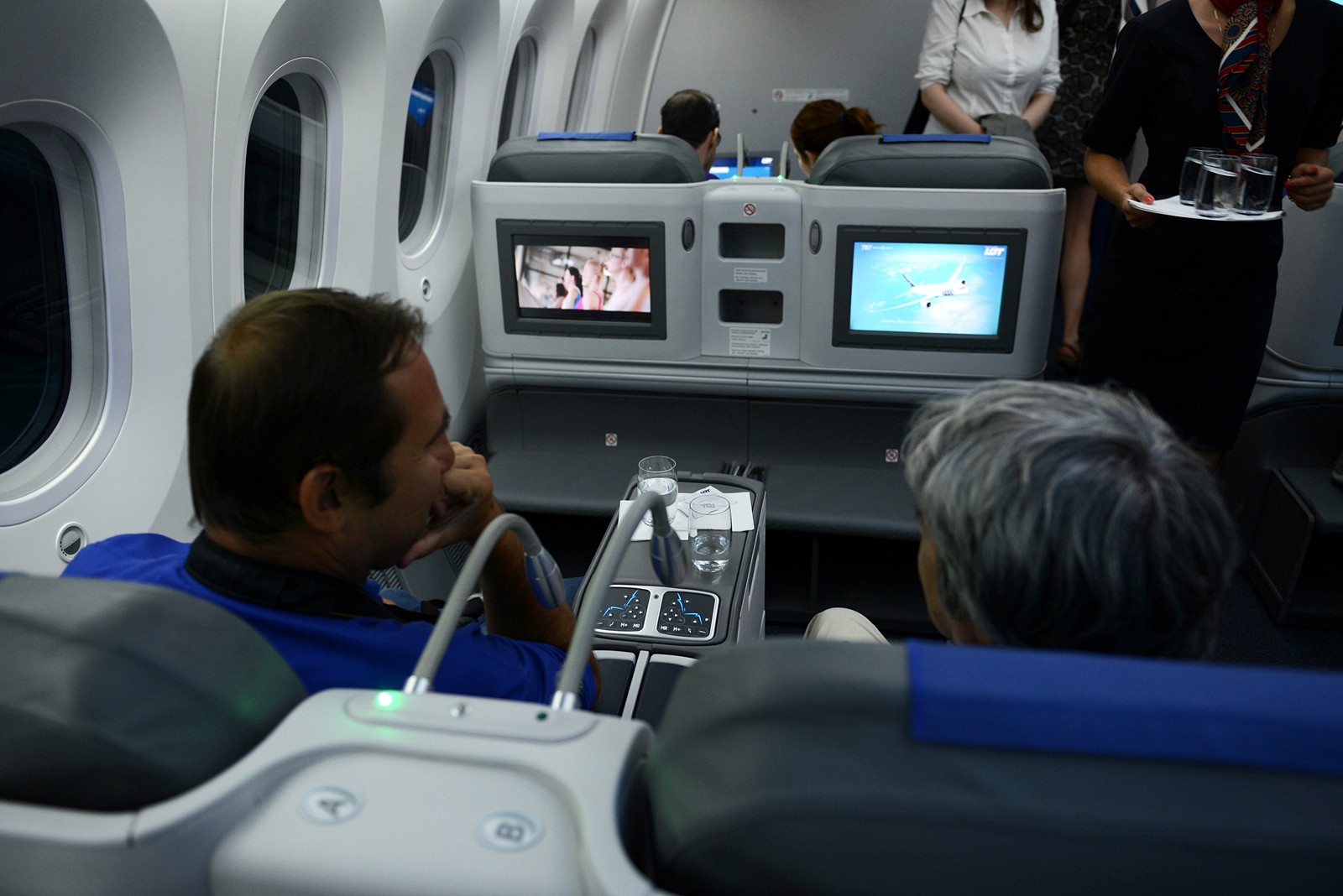 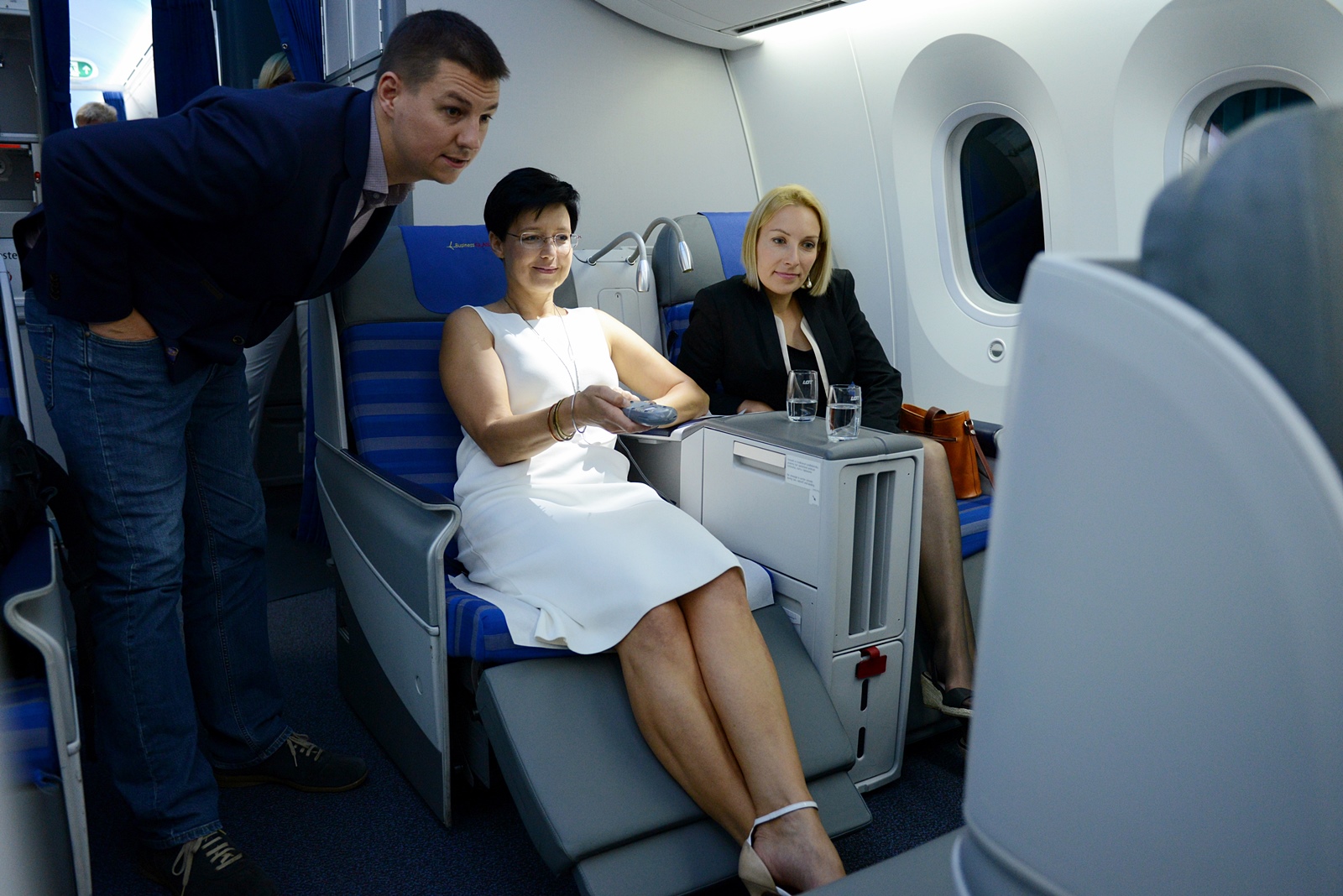 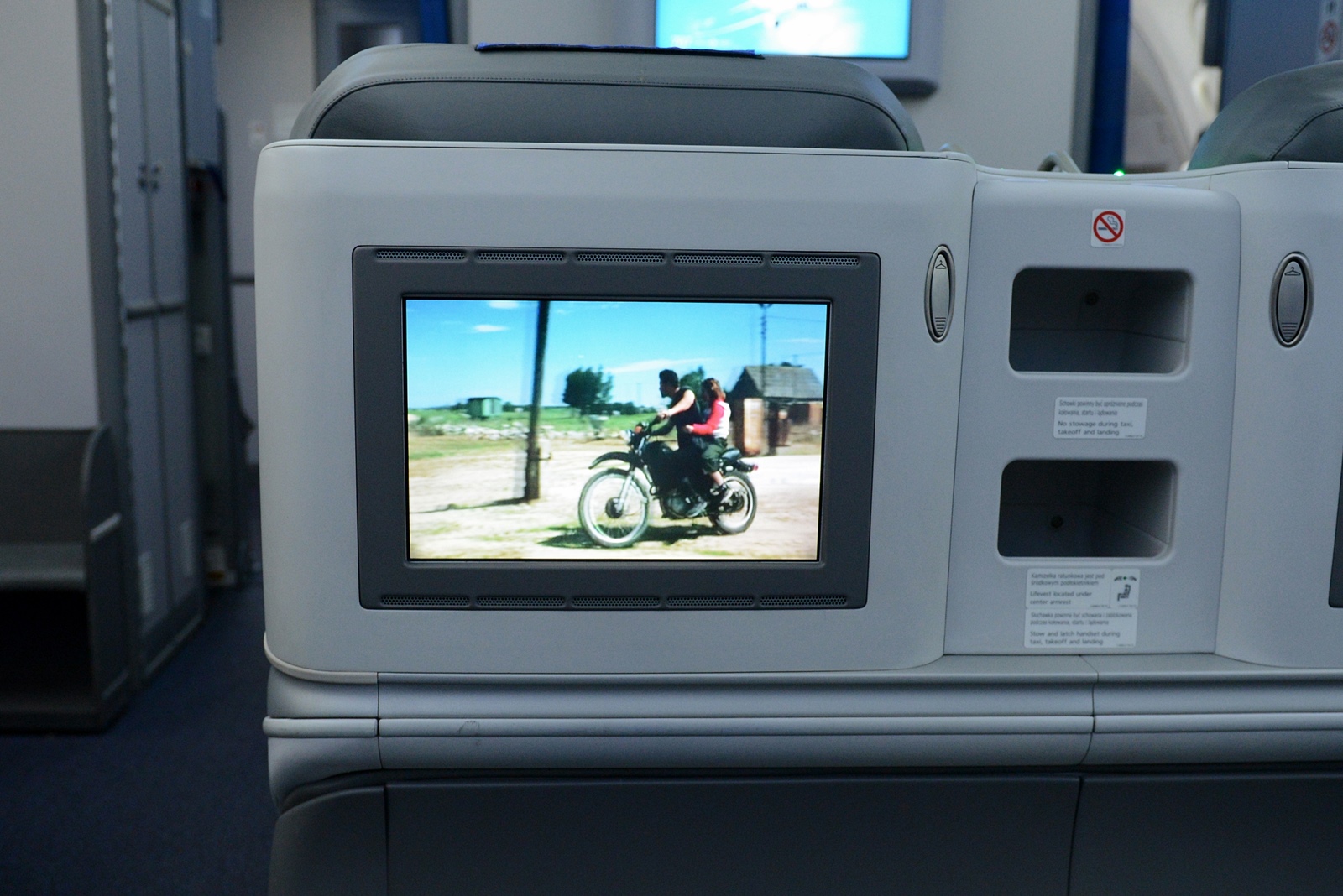