‘The Other Lamb’ By Małgorzata Szumowska to World Premiere at TIFF


“The Other Lamb”, the English-language debut of critically acclaimed and Silver Bear-winning Polish director Małgorzata Szumowska, has been selected for the Special Presentations programme at the Toronto International Film Festival (5 September – 15 September 2019). The feature will also have its world premiere in Toronto.

Director Małgorzata Szumowska’s first English-language film, “The Other Lamb”, has been selected to world premiere at the Toronto International Film Festival. Szumowska is already a prolific filmmaker, having won the Silver Bear at the Berlin International Film Festival 2015 for her film “Body” and subsequently the Grand Jury Prize for her film “Mug” in 2018 (both films were co-financed by the Polish Film Institute). 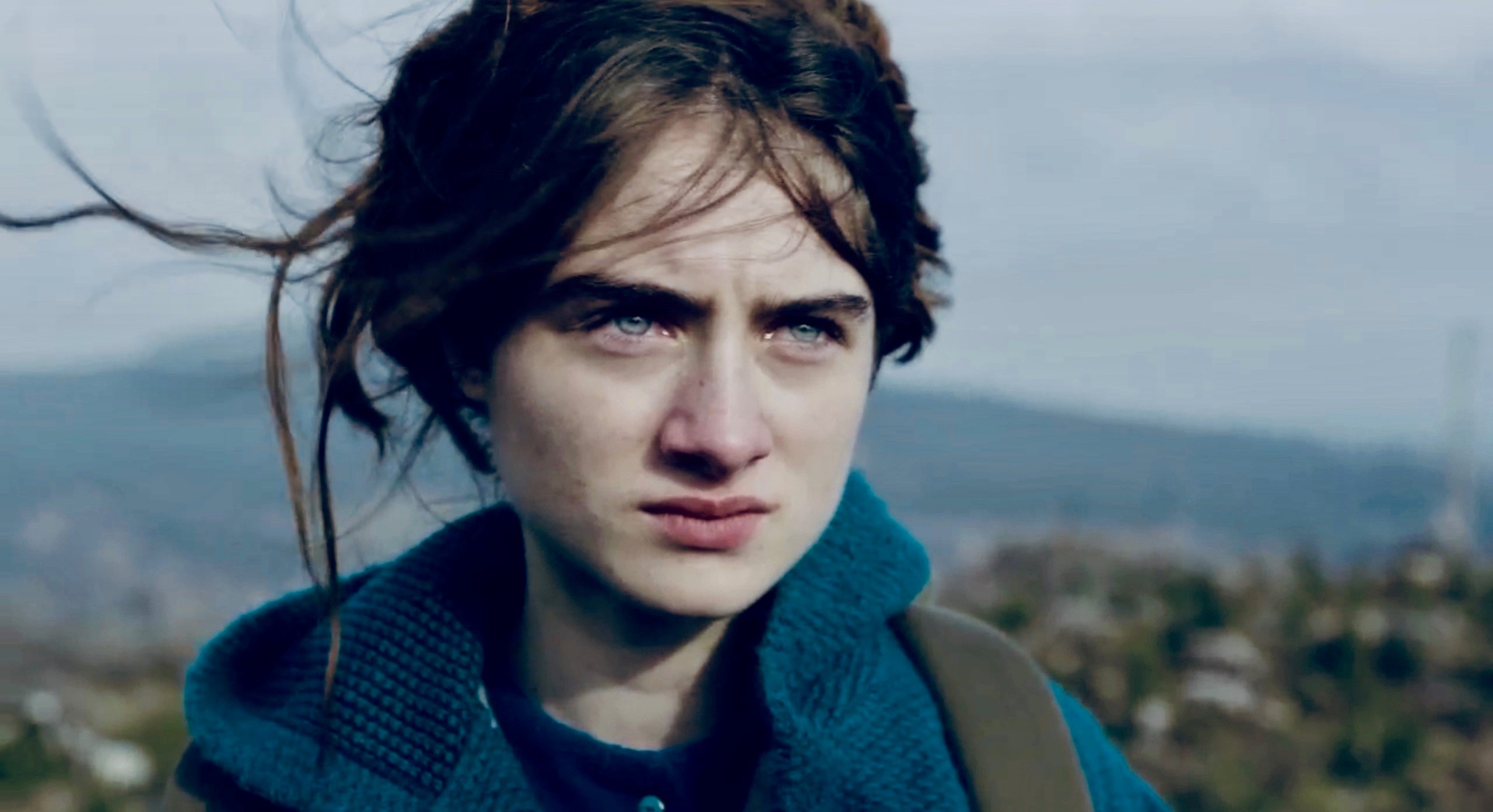 For this European co-production, Szumowska has gathered a talented and highly acclaimed team both on and off-screen, and the recent selection for Toronto marks the high quality of the film. Managing Director of TrustNordisk, Susan Wendt, comments:

‘We are very proud to have The Other Lamb premiere at Toronto International Film Festival. It is a pleasure to be working with such a talented team on this feature with a thrilling psychological story at its heart.’

Written by award-winning Australian screenwriter Catherine S. McMullen and featured on the 2017 Black List and Blood List, “The Other Lamb” features young talent Raffey Cassidy, who most recently starred opposite Natalie Portman in Brady Corbet’s “Vox Lux” (2018) as well as in Yorgos Lanthimos’ “The Killing Of A Sacred Deer” (2017). Cassidy was the youngest ever actor to be named in Screen International’s Stars of Tomorrow in 2013 for her role as Athena in “Tomorrowland”, opposite George Clooney.

The film is lensed by Michał Englert and edited by Jarosłąw Kamiński.

“The Other Lamb” is a haunting and nightmarish tale that tells the story of Selah (Raffey Cassidy), a young girl born into an alternative religion known as the Flock. The members of the Flock – all women and female children – live in a rural compound, and are led by one man, known only as Shepherd (Michiel Huisman). Selah, a daughter who is on the cusp of teenage-hood, is an incredibly devoted follower, but begins to bond with Sarah (Denise Gough), an outcast wife who has grown skeptical of Shepherd’s teachings. Selah is given the great honor of participating in the sacred ritual of the birthing of the lambs – upon which they depend for survival – where she has a shocking and transformative experience. She begins to have strange visions that make her question her own reality, and everything the Shepherd has taught her and her sisters.

“The Other Lamb” is produced by Rumble Films and Subotica Productions, in association with Zentropa and in co-production with Umedia. Executive producers are Julia Godzinskaya and Will Norton of Rooks Nest Entertainment, Jon Shiffman and Andrew Schwartzberg of Rumble Films, Adrian Politowski of Umedia and Anders Kjærhauge of Zentropa. The film is made with the participation of Fís Éireann/Screen Ireland and is an official Irish-Belgian co-production.

Based on press release