Germany’s Deutscher Kamerapreis awards for exceptional achievements in film and television production have been awarded annually since 1982. This year’s winners in the documentary film category were the creators of the Polish-German co-production Królowa ciszy (The Queen of Silence), a film by director Agnieszka Zwiefka. Aleksander Duraj received the award for Best Cinematography, while Thomas Ernst and Hansjörg Weissbrich were recognized for Best Editing.
Polish cinematographer Bogumił Godfrejów was nominated for the Deutscher Kamerapreis in 2009. 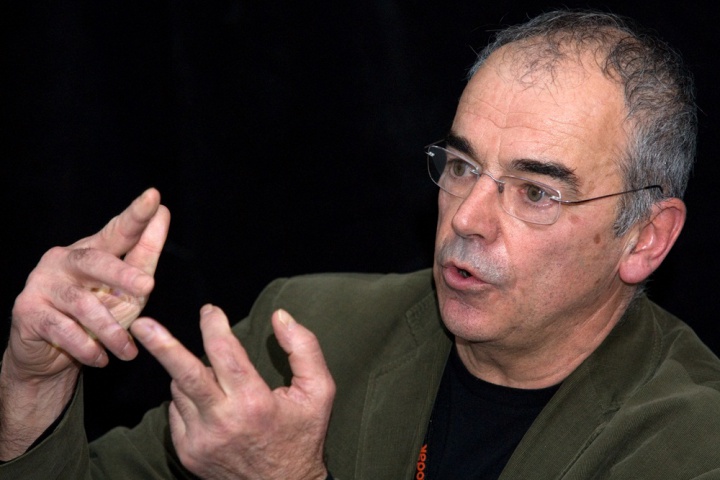 This year’s Deutscher Kamerapreis Lifetime Achievement Award went to Polish cinematographer Sławomir Idziak, who lensed a number of films by Krzysztof Kieślowski [Blizna (The Scar), Krótki film o zabijaniu (A Short Film About Killing), Dekalog (Decalogue)], Krzysztof Zanussi [Bilans kwartalny (A Woman’s Decision), Kontrakt (The Contract), Rok spokojnego słońca (A Year of the Quiet Sun)], as well as 1920. Bitwa warszawska (1920. The Battle of Warsaw) by Jerzy Hoffman and a number of foreign productions, including Harry Potter and the Order of the Phoenix, King Arthur, Black Hawk Down, and Gattaca.

Królowa ciszy (The Queen of Silence) is a Polish-German co-production. The project was developed within the framework of the DOK.Incubator DOK.Restart programme, and presented at the third edition of Docs to Go! The film was produced by Chilli Productions, co-prodyced by ZDF, arte, Stefilm International, Odra Film, and HBO Polska, and co-financed by the Polish Film Institute, Creative Europe – Media, and Mitteldeutsche Medienförderung. World sales are handled by Deckert Distribution.

The Story of Denisa 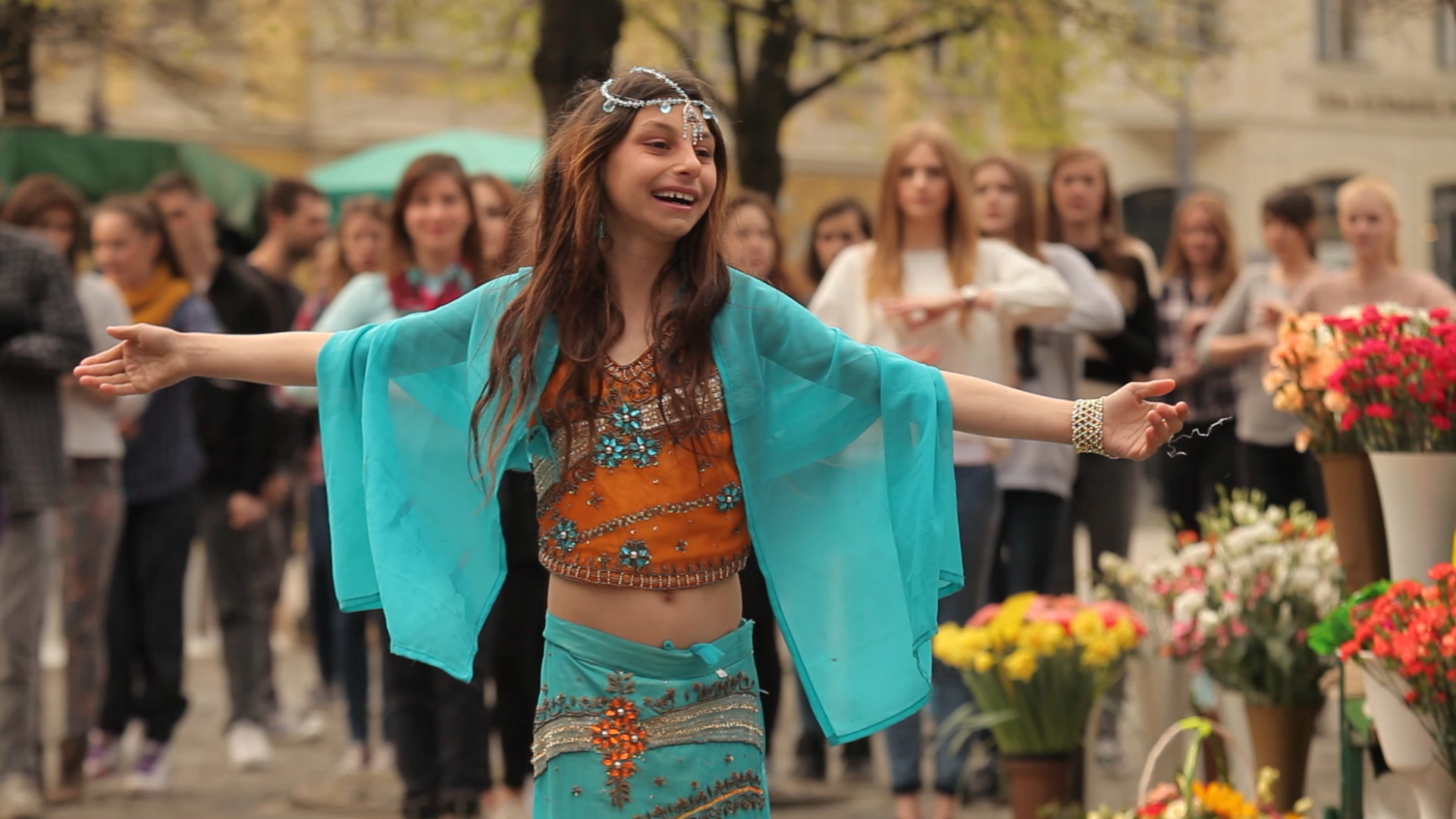 A still from Królowa ciszy (The Queen of Silence); source: press materials

Królowa ciszy (The Queen of Silence) tells the story of ten-year-old Denisa, a deaf-mute girl living in an illegal Romani encampment in Wrocław. Much like the other children in the camp, Denisa has never gone to school, she can’t read or write, and she lives in extremely difficult conditions with no running water and no electricity, often forced to beg in the streets by her parents. Due to her condition, she is also the laughingstock of the camp children, who often refer to her as “deaf” or “stupid,” instead of using her real name.

But Denisa lives in her own world of beautiful Bollywood movies. Ever since she found a box of these films at the trash dump, they have become her escape from everyday life. Denisa watches these Bollywood dance moves day after day, then tries to reenact them at the encampment. Only through dance is she able to express her fury, sadness, or joy when seeing the first rays of the spring sun.