"The Red Spider" and "I, Olga Hepnarova" in Czech Cinemas

Ja, Olga Hepnarova (I, Olga Hepnarova) and Czerwony pająk (The Red Spider) co-financed by the Polish Film Instutute was released theatrically in the Czech Republic on March 24, 2016. 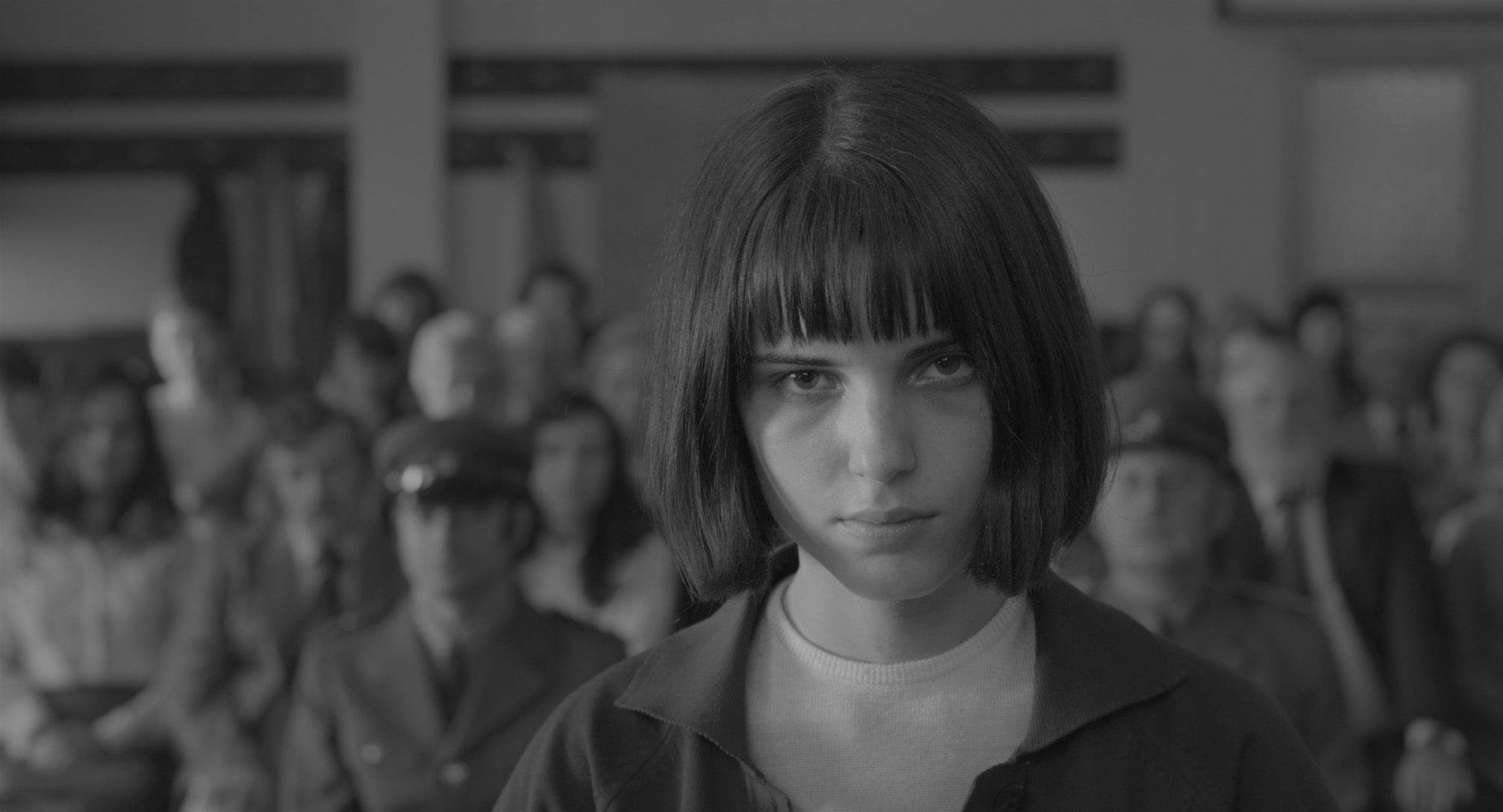 Ja, Olga Hepnarová (I, Olga Hepnarová) is a co-production between the Czech Republic, Poland and Slovakia, made with financial support from the Polish Film Institute and the Lower Silesian Film Fund. The film marks the directing and producing debut by directors-screenwriters Tomáš Weinreb and Petr Kazda. The lead role was played by Michalina Olszańska. The film was lensed by Polish DP Adam Sikora, and produced on the Polish side by Wrocław-based Media Brigade.

Based on actual events the film follows the story of a young woman who drove a truck into a tram stop filled with people in Prague’s Holešovice region on July 10, 1973. At trial, she confirmed that it had been her intention to kill as many people as possible. Just before the tragic event, she had sent a letter to the local papers, explaining her motivations.

The world premiere of the film took place at the 66th Berlinale, where Ja, Olga Hepnarova (I, Olga Hepnarova) screened in the Panorama section. Recently the film received the award for the Best Director at the 20th Sofia International Film Festival. 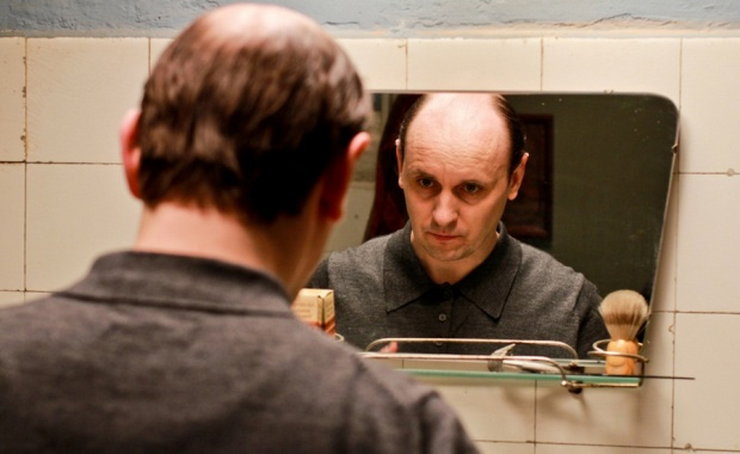