Awards in New York and Houston

The movie has already received a several awards in the United States, such as Award of Excellence Impact Docs and Golden Teeth of Camera for the most interesting documentary film at 27th Polish Film Festival in America. The movie was also nominated to Maysles Brothers award at 38th Denver Film Festival 2015.

The author, Marek Tomasz Pawłowski, has already been called in the United States „The Polish visioner of documentary art.” The documentary introduces the „archicollage” style – innovative visual language.

The Touch of an Angel 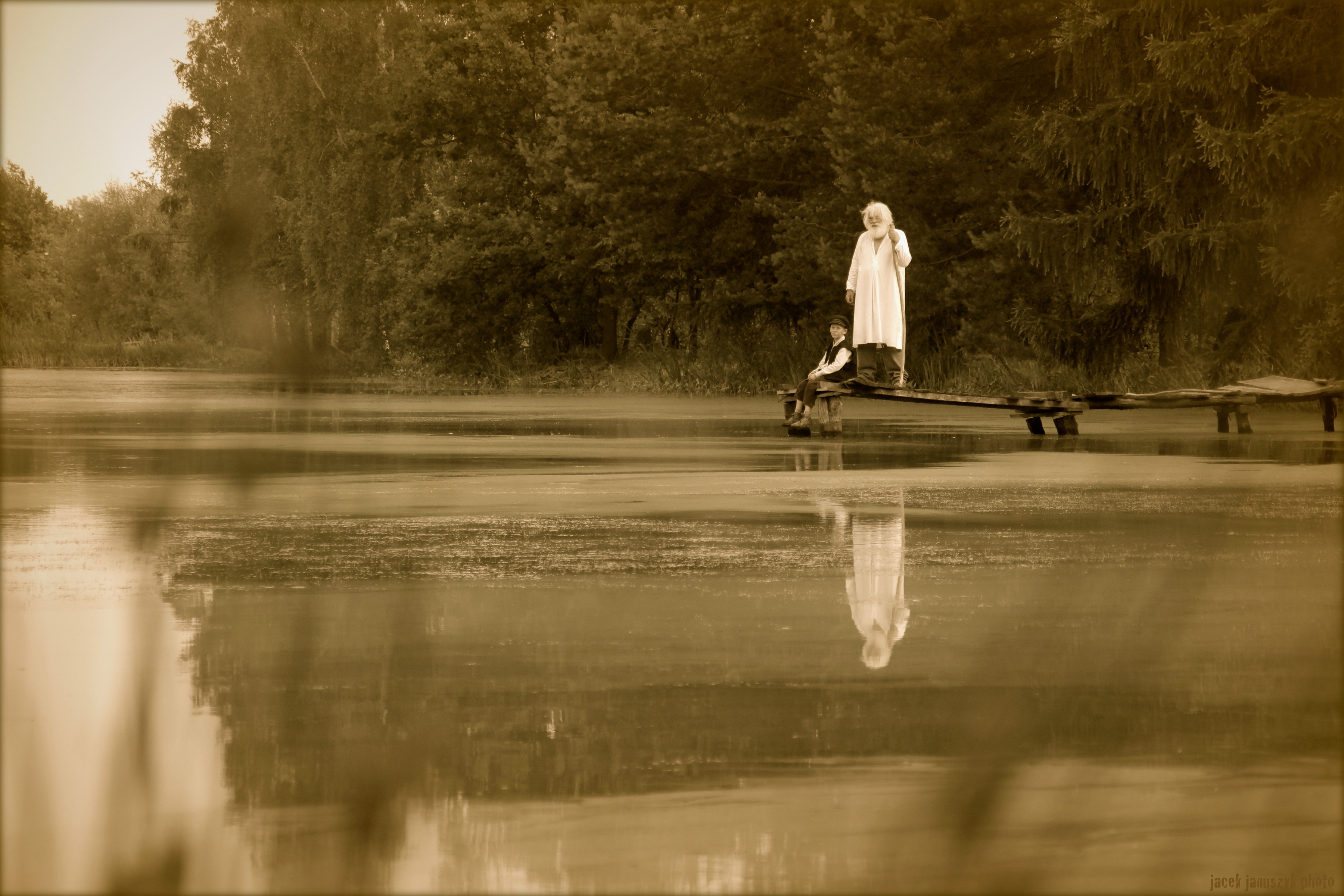 The Touch of an Angel, press materials

Historical image presented in The Touch of an Angel documentary is the moving testimony of Polish Jew Henryk Schoenker, a son of the last leader of the Jewish Community in Oświęcim, who, as the only living witness, tells the extraordinary and unknown story of the Office for Jewish Immigration to Palestine, which was established in 1939. This Polish-German coproduction arouses strong emotions everywhere. It fights general stereotypes concerning Germans, Jews and Poles. It shows, what a tacit consent for the increasingly rampant evil is. The evil that is not resisted by countries and has to be resisted by ordinary people, who have to face tragic choices concerning the other human beings. This historical image acquired a dramatic topicality towards an exodus of the refugees in Europe.

The movie is a coproduction of Polish Television and Westdeutscher Rundfunk with the support of Polish Film Institute, the Foundation for Polish-German Cooperation and Media, currently Creative Europe. The leading producer of the movie is Małgorzata Walczak Zoyda Art Production.