The world premiere of Agnieszka Holland's "Charlatan" at the Berlinale


The world premiere of Agnieszka Holland’s latest film “Charlatan” co-financed by the Polish Film Institute will take place in the Berlinale Special program during the 70th International Film Festival in Berlin. 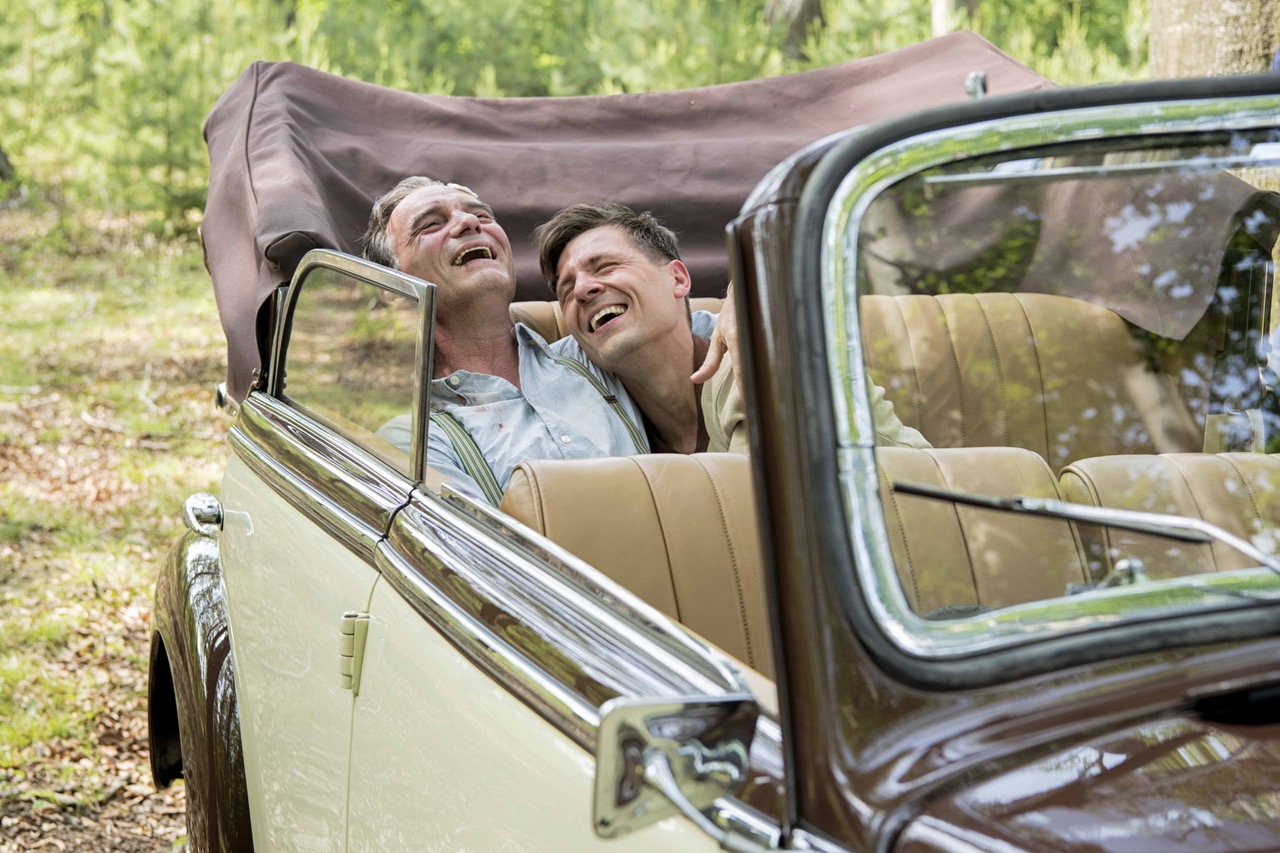 “Charlatan”  is a biographical drama about an exceptional man, gifted  with healing abilities, set  against the background of the events of the 20th century. The story is inspired by the life of the healer Jan Mikolášek, who amazed the generation with his amazing ability to diagnose and treat diseases with herbs, exposing himself to obstruction by the communist establishment. Mikolášek’s story is not only one of human lives full of twists and turns, but also a general reflection on the price paid for the privilege of genius.

“Charlatan” is a Czech-Irish-Polish-Slovak co-production. Klaudia Śmieja-Rostworowska and Bogna Szewczyk from Madants are responsible for production on the Polish side. The film was made in cooperation with the Metrage Studio and Moderator Investments. The music for the film was composed by Antoni Komasa-Łazarkiewicz with the participation of Mary Komasa-Łazarkiewicz. Kasia Adamik, Rafał Paradowski and Tomasz Naumiuk were involved in the project.