Pomiędzy słowami (Beyond Words) by Urszula Antoniak, Rodzina na sprzedaż (A Sort of Family) by Diego Lerman and Kapitan (Der Hauptmann) by Robert Schwentke will screen in Main Competition at the 65th San Sebastian IFF. Films have been co-financed by the Polish Film Institute. The festival begins on September 22.

Pomiędzy słowami (Beyond Words) by Urszula Antoniak, Rodzina na sprzedaż (A Sort of Family) by Diego Lerman and Kapitan (Der Hauptmann) are among this year’s selection of 18 competition films screening in San Sebastian and competing for the festival’s Golden Shell awards against films by such acclaimed filmmakers as Constantin Popescu, Anahí Berneri, and Nobuhiro Suwa. 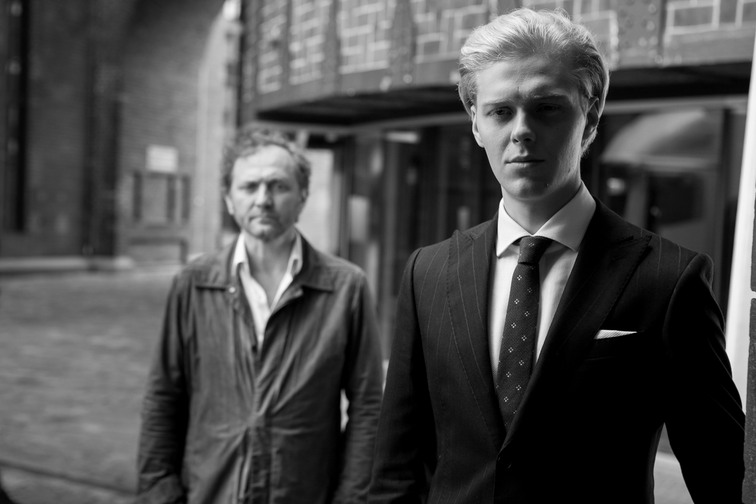 Made as a Polish-Dutch co-production, the film was written and directed by Urszula Antoniak and lensed by Dutch cinematographer Lennert Hillege. Pomiędzy słowami (Beyond Words) features performances by Jakub Gierszał and Andrzej Chyra. The film’s producer on the Polish side is Opus Film, and its Dutch producer is Family Affair Films. World sales are handled by Global Screen. Pomiędzy słowami (Beyond Words) will have its world premiere at the 42nd Toronto International Film Festival, and its Polish premiere will be in Main Competition at the 42nd Polish Film Festival in Gdynia. 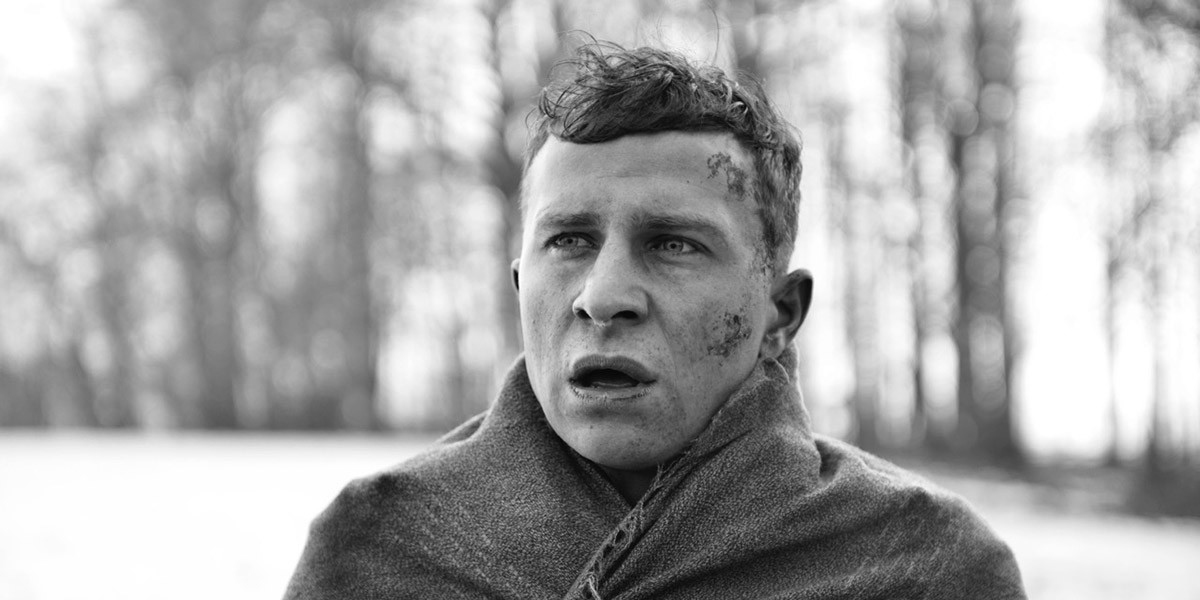 The German-French-Polish co-production Kapitan (Der Hauptmann), directed by Robert Schwentke, is the story of a German army deserter who, in the last days of April 1945, claims to be an army officer and Hitler’s special envoy. Taking advantage of the chaos, he organises a squad of similar free-wheelers and deserters. The project was first developed within the framework of the Polish-German Co-Development Fund, and then co-financed by the Polish Film Institute and produced partly in Poland with Polish industry professionals. On the Polish side, the film was produced by Opus Film. 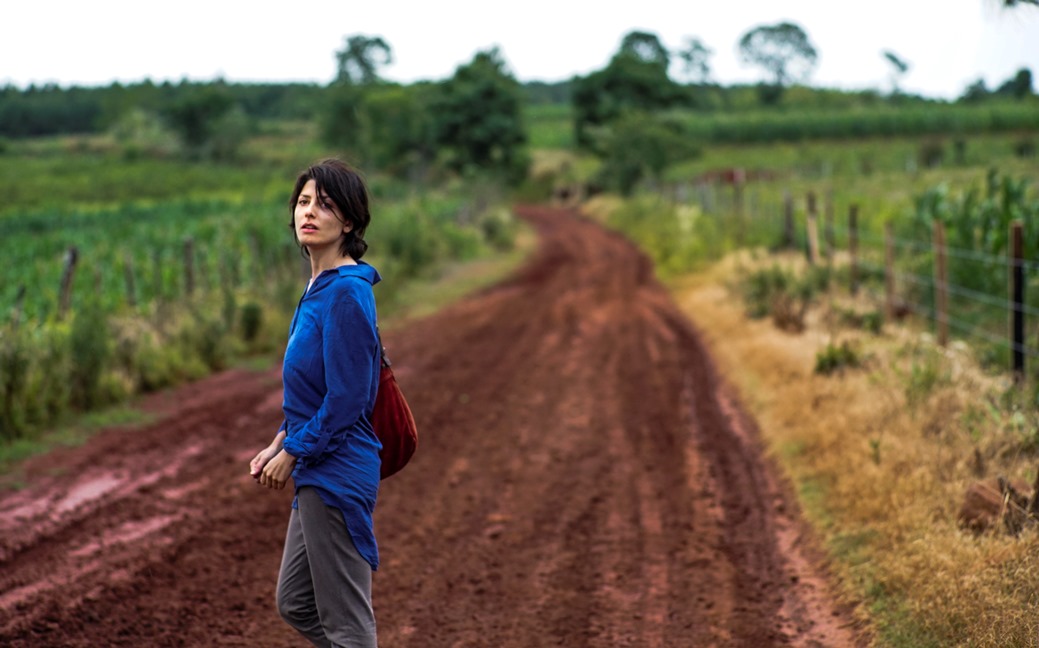 Still from A Sort of Family. Photo by Mateusz Czuchnowski

Rodzina na sprzedaż (A Sort of Family), is an international co-production directed by Diego Lerman, lensed by Wojciech Staroń, and co-financed by the Polish Film Institute.

Malena (38) is a middle class doctor living in Buenos Aires. She has recently lost a child. After this traumatic experience, she sets off on a journey to adopt a newborn baby from an impoverished family in northern Argentina. During her journey, Malena begins to hesitate and is torn by moral dilemmas. She wonders how far she might go to create the family she has been dreaming of.

Organized annually since 1953, the San Sebastian International Film Festival is one of the key film events around the world. At last year’s edition of the festival, Bartosz M. Kowalski’s Plac zabaw (Playground) screened in Main Competition. Other Polish films screening in San Sebastian in recent years include Chrzest (The Christening) by Marcin Wrona in 2010, Drogówka (Traffic Department) by Wojciech Smarzowski in 2013, and Intruz (The Here After) by Magnus von Horn in 2015.

Further details about the festival are available at: www.sansebastianfestival.com/in/. 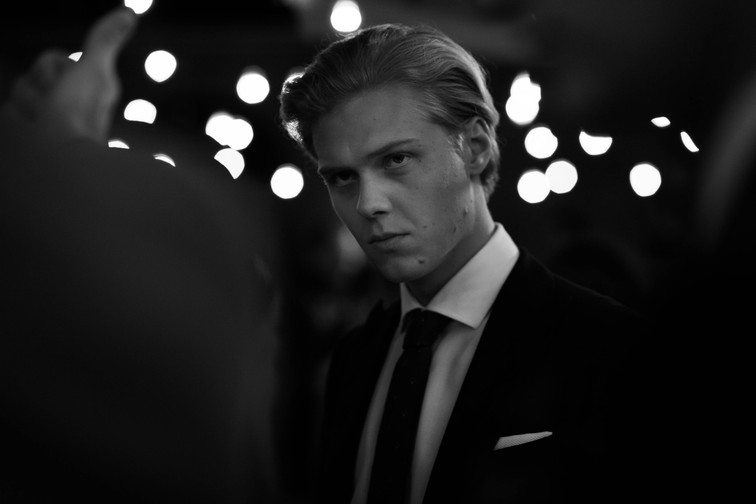 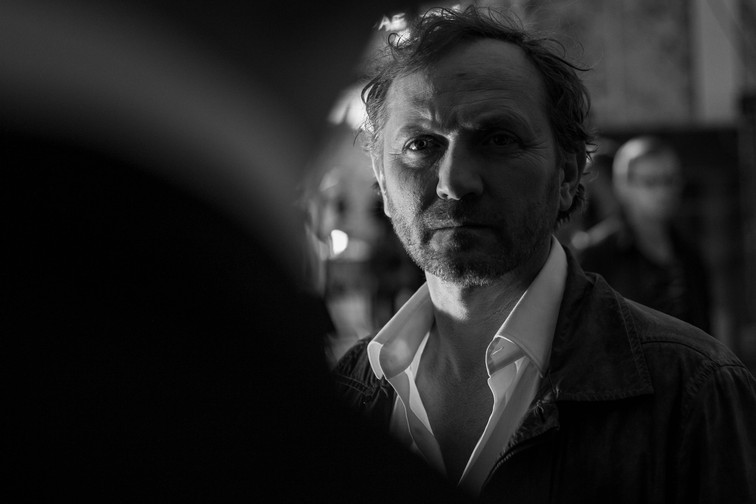 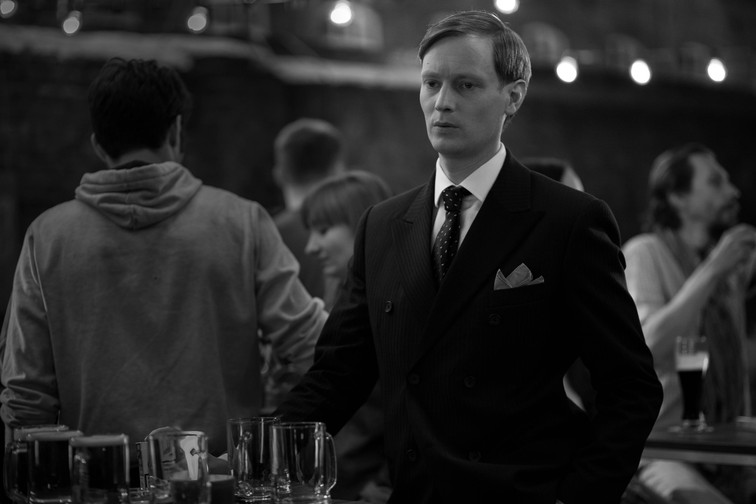