An international co-production known as True Crimes is currently shooting in Krakow.

“Krakow has become a veritable film city. It is a source of great pride to know that we have succeeded in landing a major international production such as True Crimes. This helps build our image by having the city appear in the film, and increases our promotional potential as a shooting location among producers from around the world, leading to new projects being based in Krakow.”

She adds:”The city of Krakow has recently been featured in a number of films, including Czerwony pająk (Red Spider), Pod Mocnym Aniołem (The Mighty Angel), Pani z przedszkola (All About My Parents), Uwikłanie, and the oft mentioned Bollywood production Aazaan. True Crimes is a psychological thriller with a strong international cast. The film stars Jim Carrey and features performances by the excellent Charlotte Gainsbourg, Agata Kulesza and Robert Więckiewicz. It is notably one of the few international productions with such strong Polish presence, produced in the English language and intended for a world-wide release. A large part of the film crew is based in Krakow, and all the principal photography will be filmed in our city.”

True Crimes is directed by Greek director Alexandros Avranas, whose most recent film Miss Violence received the Silver Lion at the Venice IFF. The producer behind True Crimes is Brett Ratner (X-Men 3: The Last Stand and the Rush Hour series). The script was written by Jeremy Brock (Brideshead Revisited, The Last King of Scotland). Other names attached to the project include John Cheng (Mirror, Mirror), David Gerson, Jeffrey Soros, and Simon Horsman of the Los Angeles Media Fund. 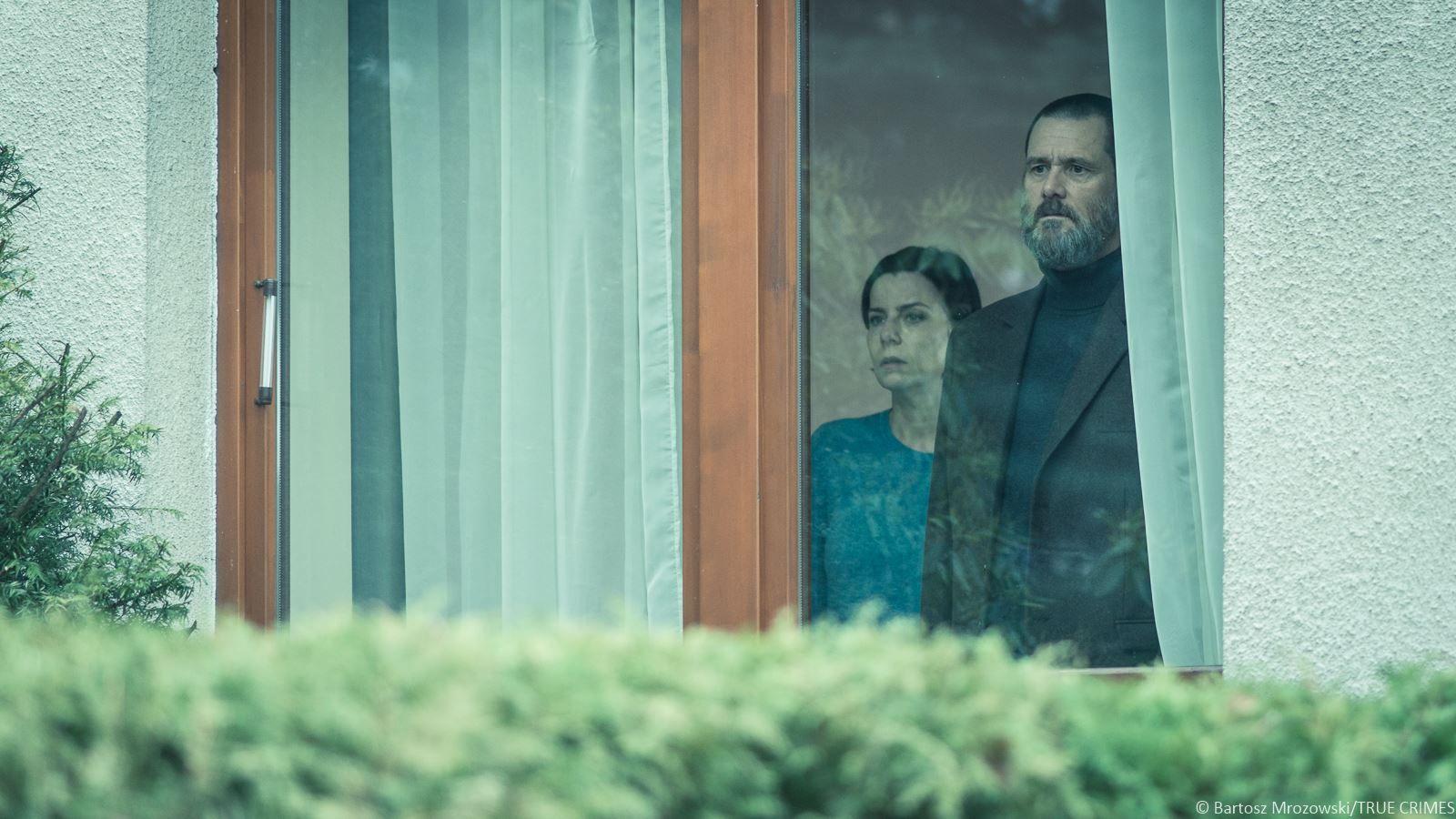 True Crimes stars Jim Carrey, known for his performance in Man on the Moon, The Truman Show, Eternal Sunshine of the Spotless Mind, and The Mask, British actress and winner of the Golden palm at the Cannes IFF — Charlotte Gainsbourg (Nymphomaniac, Antichrist, The Tree, Melancholia); Marton Csokas (The Equalizer, Lord of the Rings: The Return of the King, The Amazing Spider-Man 2); Kati Outinen (winner of the award for Best Actress in Cannes for her performance in The Man Without a Past), and Eleni Roussinou (Miss Violence).

Further details are available at: www.film-commission.pl.