The story concerns Bułat, who goes to live with his sister and her husband in their home on the Kazakh steppe after finishing his military service. He dreams about becoming a shepherd, but in order to own a flock of sheep and become a respected member of the community, he has to get married. He falls in love with a beautiful girl, who is troubled by his protruding ears.

Joanna Dylewska is the cinematographer.

Tulpan is a German-Swiss-Russian-Kazakh-Polish co-production. The film was co-financed by the Polish Film Institute.

Tulpan was also awarded in Cannes with “Prix de la Jeunesse” presented by the International Youth Jury (the winner is chosen out of all films shown during the festival) and the “Prix de l’Education Nationale,” an award of the French Minister of Education.

Awards from “Un Certain Regard,” with Faith Akin as the jury chairman, were also given to: Johnny Mad Dog by Jean-Stephane Sauvaire, Tyson by James Toback, Tokyo Sonata by Kiyoshi Kurosawa, and Cloud 9 by Andreas Dresen.

Further information may be found at: www.festival-cannes.fr 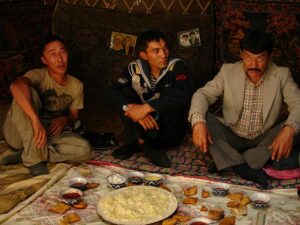 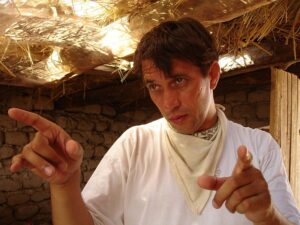