Winners of the 2010 Polish Film Awards 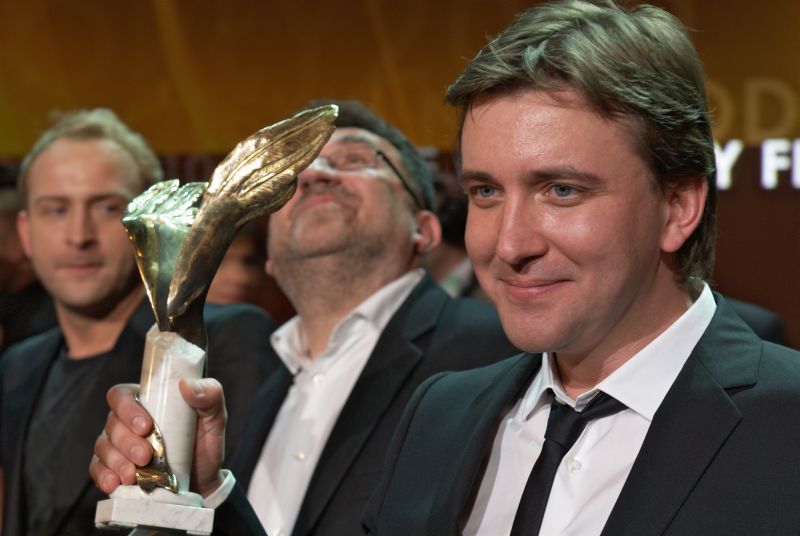 The award for best director went to Wojciech Smarzowski, while his feature Dom zły (Dark House) received awards for best photography and best editing, in addition to winning the audience award.

The lifetime achievement award went to writer, screenwriter and director Jerzy Stefan Stawiński. It was presented by Andrzej Wajda.