Winners of the 22nd Camerimage IFF 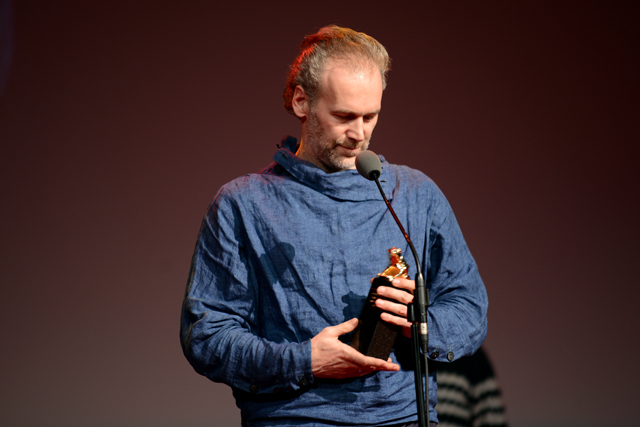 The 22nd Camerimage International Film Festival, an event co-financed by the Polish Film Institute, drew to a close on November 22. The Golden Frog Award for Best Film in Main Competition went to Leviathan, a film directed by Andrey Zvyagintsev and lensed by Mikhail Krichman. The award for Friend of the Festival went to Agnieszka Odorowicz, General Director of the Polish Film Institute.

The awards ceremony was preceded by “Film,” a stage performance by students of the Drama Department of the Warsaw Theatre Academy, directed by Andrzej Strzelecki. The closing gala of the 22nd Camerimage IFF was hosted by Grażyna Torbicka and Zbigniew Banaś.

“A Week of Amazing Meetings”

“What we have behind us is an extremely enriching week of amazing meetings, films, and many interesting seminars,” said Grażyna Torbicka as she opened the awards ceremony in the ten competitions of the 22nd Camerimage festival and thanked the sponsors and organizations that sponsored the festival.

Friend of the Festival Award for Agnieszka Odorowicz, General Director of the Polish Film Institute 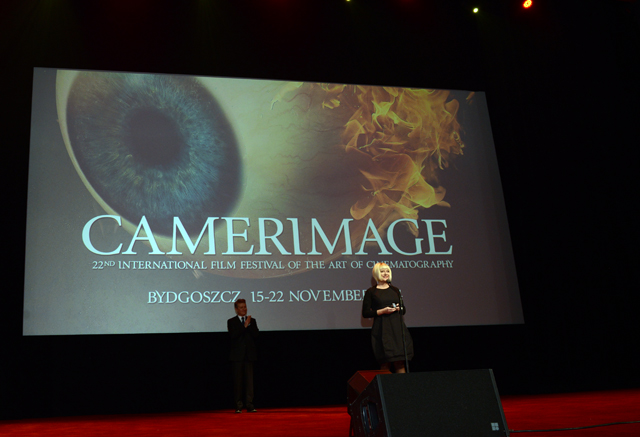 “The festival has many friends, but among them are those whose advice truly helps us grow. We decided to honor them with a special award,” said festival director Marek Żydowicz as he presented a list of those recognized at previous editions of the festival. “This year we would like to present this award to the General Director of the Polish Film Institute – Agnieszka Odorowicz. She is a person who has changed the face of Polish cinema. We all see how the Polish film industry is changing and Polish films are beginning to succeed abroad. Ms. Odorowicz also appreciates those who help to promote Polish cinema, including film festivals. On behalf of the Camerimage festival team, I would like to say a very special thank you to Agnieszka Odorowicz,” said Marek Żydowicz.

“I am extremely touched, but also very proud to receive this award. The Polish Film Institute has been, wants to be, and will continue to be a partner and a friend to this festival,” said Agnieszka Odorowicz in her acceptance speech.

Other special awards were also presented at the festival’s closing ceremony. Cinematographer Caleb Deschanel received a lifetime achievement award as a cinematographer. The lifetime achievement award for a director went to Philip Kauffman. The Award for an Editor with Unique Visual Sensitivity went to Martin Walsh, while the Award for a Production Designer with Unique Visual Sensitivity was presented to Jeannine Oppewall. This year’s award for special accomplishments in music videos went to Jonas Åkerlund.

in partnership with the Polish Filmmakers Association

in partnership with the Polish Filmmakers Association

The jury has decided not to award the grand prize in this category.

Special mention went to the Ministry of Infrastructure and Development for the ad “Historia prawdziwa, część 1” (“True story, Part 1”).

Further details are available at: www.camerimage.pl.