Xawery Żuławski Will Be Jury Member at Berlin Film Fest 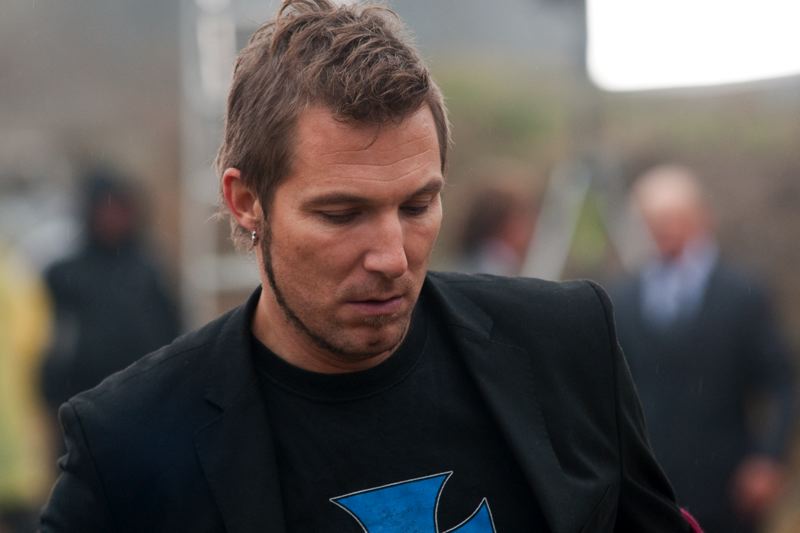 The Berlinale Shorts Jury will award the Golden Bear and a scholarship from the DAAD (German Academic Exchange Service), in addition to selecting a short film nominee for the 2010 European Film Awards. Unfortunately there are no Polish films among the 25 titles in competition.

Yesterday Xawery Żuławski was announced winner (joint award with Borys Lankosz) of “Paszport Polityki”, an award of the Polityka weekly magazine. Borys Lankosz was recognized for directing Reverse, described by the awards committee as “the best debut film of recent years”. Xawery Żuławski, nominated for a second time, was recognized for his latest feature Snow White and Russian Red, which manifests “a way of combining sophistication and pop-culture that’s unusual in Poiish film”.