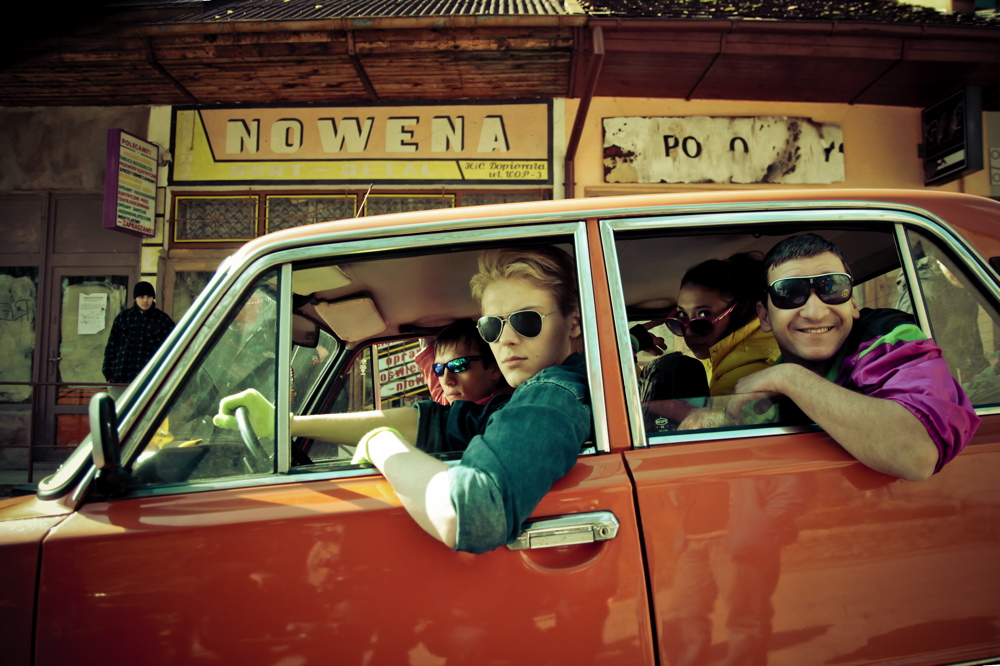 June 30 marked the world premiere of Yuma at the 47th Karlovy Vary International Film Festival. Yuma is the feature debut from Piotr Mularuk, co-financed by the Polish Film Institute. The film is featured in the lineup of the East of the West competition.

The film is set three years after the fall of communism in Poland. Zyga (Jakub Gierszał) has had enough of seeing the colourful world only in teen magazines. With help from his friends and from his resourceful aunt (Katarzyna Figura), he becomes the king of ‘yuma’, a term used to describe shoplifting in Germany. Yuma becomes quite common; Zyga’s hometown starts to develop quickly. But soon Zyga’s young and rebellious comrades (Krzysztof Skonieczny and Jakub Kamieński) start thinking they need more than designer clothes and brand name electronic equipment. When they cross paths with Russian gangsters led by the unpredictable Opat (Tomasz Kot), and the German shop-owners, repeatedly robbed, implement higher security measures against shoplifters, their cops & robbers game turns into a dangerous ordeal.

Yuma is a co-production between Poland and the Czech Republic. The film’s premiere screening marked appearances from a large number of the film’s cast & crew, including director Piotr Mularuk, screenwriter Wojciech Gajewicz, actress Katarzyna Figura, Karolina Chapko and Helena Sujecka, as well as the film’s Czech co-producer Pavel Bercik.

At the Q&A session after the screening Mularuk discussed why a film about the Polish-German border was co-financed by our southern, rather than our western neighbours. “Talks with German partners took two years. They liked the idea, they liked the screenplay. But they found the project to be anti-Polish. ‘How is it anti-Polish?’ I would ask. ‘Oh, you mean the fact that the protagonists steal!’. The answer was ‘yes’. ‘Nobody in Germany will produce an anti-Polish film’.”

Co-producer Pavel Bercik discussed how he became interested in the script: “I liked the screenplay because it focused on the 1990s in a different way than that of most Czech films set in those days. Piotr and I discussed how Czechs can help finance the film. We managed to receive a subsidy that, as it later turned out, became the first building block of the production.”

A Film Inspired by Real Events

Yuma features an end title which states that the story was inspired by real events. Mularuk explained: “I read dozens of articles about the Polish-German border during the transformation period and, oddly, only came across one that dealt with the issue of ‘yuma’. The subject was taboo. It turned out that everything in that article was true, which was a shock to me. Indeed there was a river, a border, the good, the bad, and complete lawlessness. And this was in the 90s, in the heart of Europe. I decided to go there, and researched the subject for about five years. I met the good, I met the bad. I realized that telling the story in a realistic fashion would be unbearable, so I decided to tell it from the point of view of the main character, using somewhat less realistic narration.”

Romantic Tale of the Borderland

When asked what he chose not to share from the real story of the borderland of the early 1990s, Mularuk said: “For example there were school buses with children that would go across the border, and the kids were told to go and steal. There was also a Vietnamese gang that attacked the yuma youngsters and stole from them the goods that they themselves had stolen. […] There is something romantic about this story,” said Piotr Mularuk in Karlovy Vary. “A group of young men who shoplift and make their hometown a more vibrant place. For a while this system worked effortlessly. But after a while it turned to alcohol and drug trafficking, and the Russian mob became involved. When one of the boys was killed while robbing a jewelry shop, that was the real end of ‘yuma’.”

Winners of the East of the West Competition and other festival sections will be announced on July 7.

Further details about the festival available at: www.kviff.com. 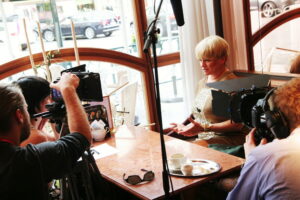 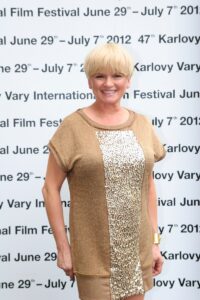 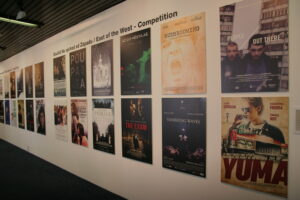 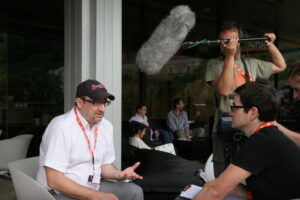 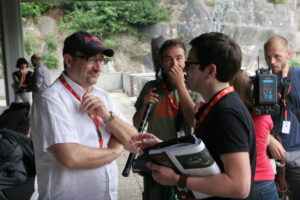